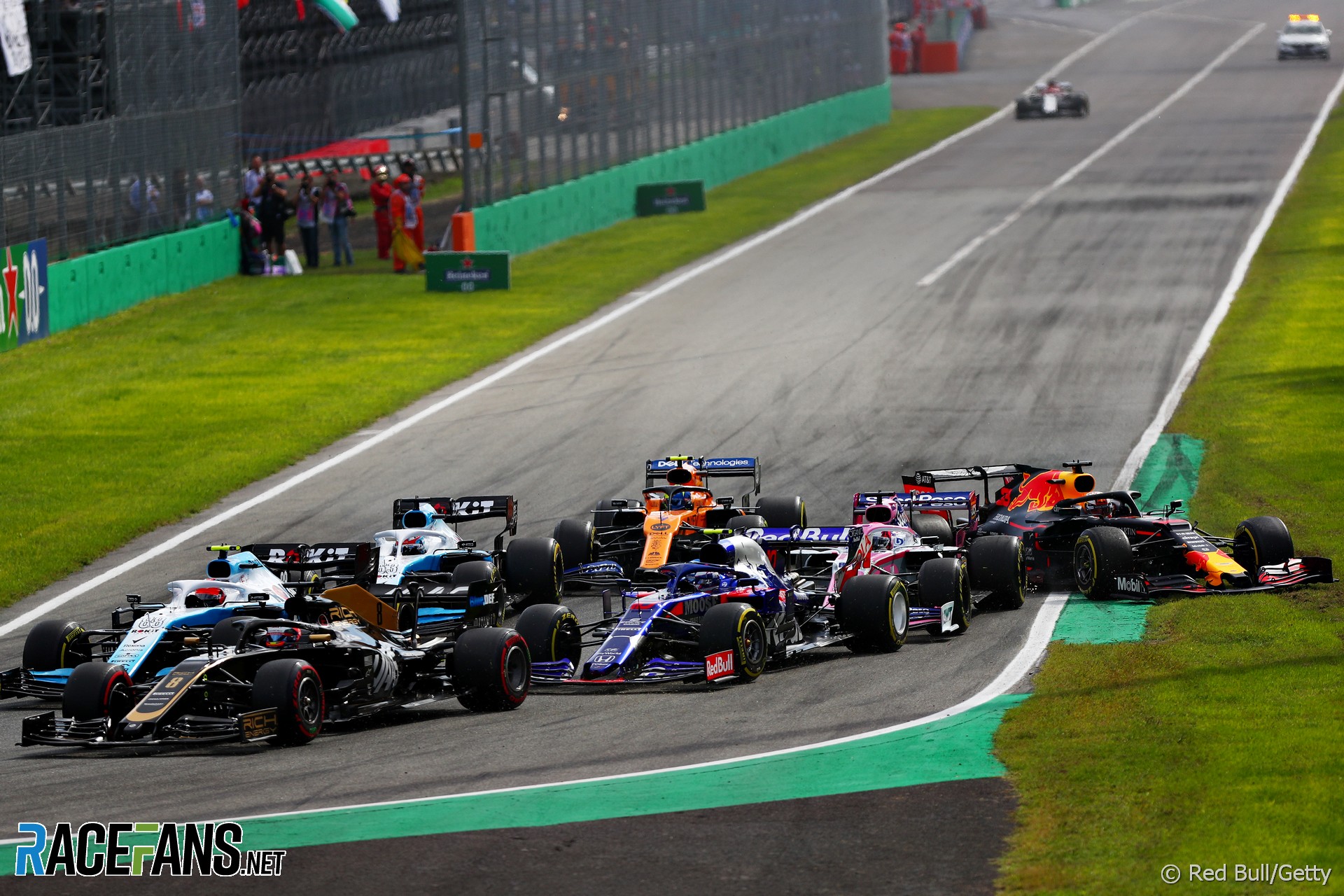 Formula 1 is considering whether to introduce a new system of ballast penalties for drivers who exceed the maximum number of power unit components.

Drivers who use too many power unit parts currently receive grid penalties. However the system is unpopular as it forces drivers to start races from the back of the grid.

A proposal has now been put forward to replace the grid penalties with a ballast penalty. The plan was outlined on official F1 Fan Voice website.

Success ballast “could be graduated depending on the seriousness of the offence (for example 5kg for a turbocharger change and 15kg for an engine change). The exact numbers would be calculated to give a similar end of race effect to the current grid penalties.”

The plan has some potential benefits and drawbacks, they noted. “The advantages of this is that it is simple, and cars start in the position that they qualify in.

“The disadvantage could be that unless the commentators make mention of the ballast penalty during the race (as they do in[the British Touring Car Championship] for example), it may leave spectators wondering why a driver is slow. It may also show a driver as being slower than his team mate when this is not necessarily the case.”

Fans are being asked to give their views on whether ballast penalties should be introduced or the existing grid penalties retained.

The advantage of leaving things unchanged “are probably that, after some seasons, it is understood and also, from time to time, we may see a battle as a front racing car claws its way from the back of the grid.

So far this year 27 penalties have been issued for drivers exceeding the maximum number of power unit elements. Max Verstappen was one of the most recent recipients at Monza (pictured).