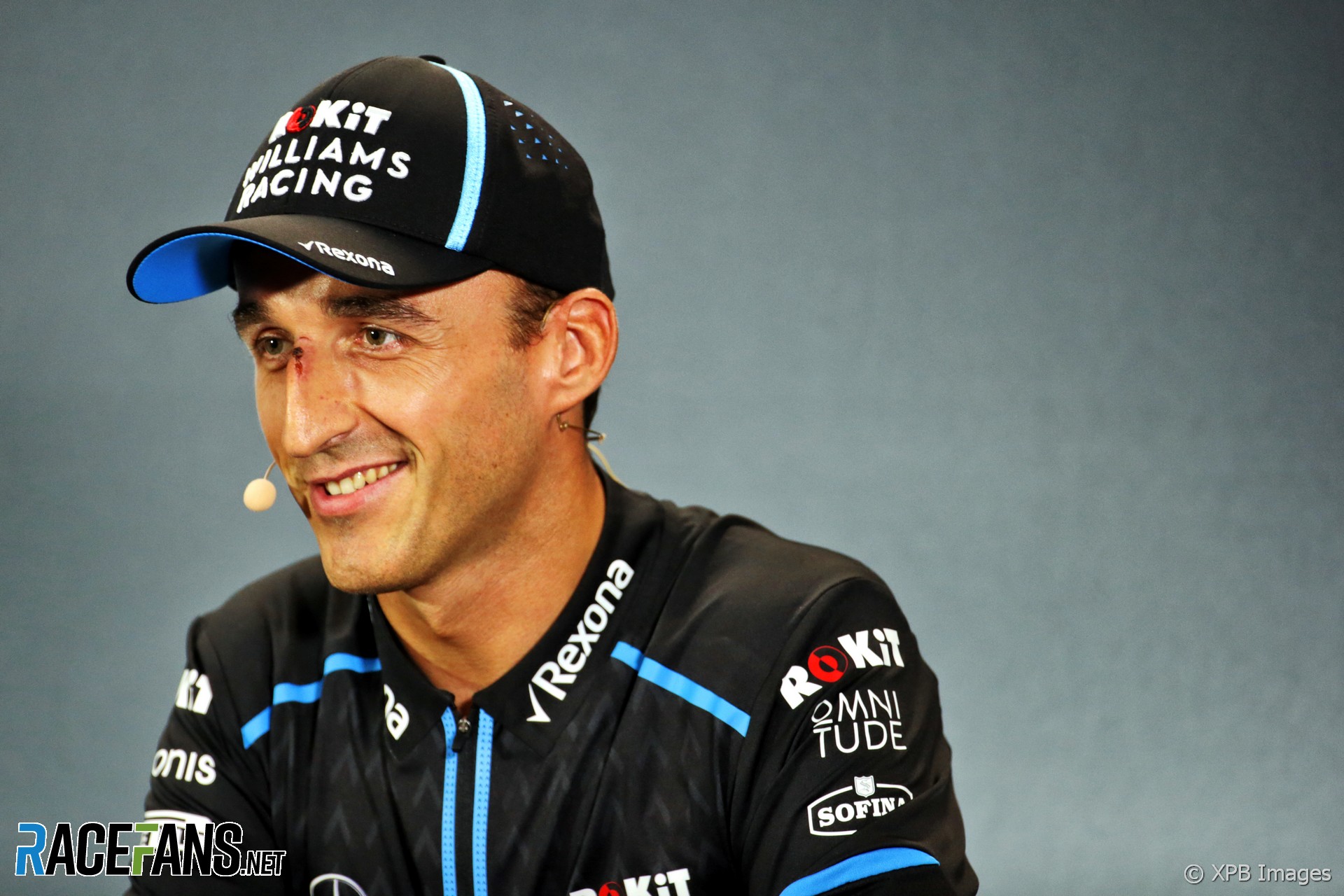 Word quickly spread that Robert Kubica had something important to announce in the official press conference ahead of the Singapore Grand Prix.

Leave home for Brussels airport ahead of Qatar Airways flight to Singapore via Doha. Although I’m scheduled to land 3pm on Thursday, the actual travel time is 18 hours given the six-hour time zone difference to mainland Europe.

As has become customary with airlines across the world, we are delayed at all departure and arrival points, but once on the ground in Singapore immigration and customs formalities are the work of a moment. Indeed, most countries would do well to take a leaf out of Singapore’s book when it comes to efficient passenger handling.

Once in the main hall I check my messages: a flood of texts informs me that Robert Kubica plans to announce his exit from Williams at the end of the season, with a DTM drive combined with a F1 simulator role being his most likely 2020 option. My sources tell me that his sponsor, the Polish oil company Orlen, will follow him out of Grove. 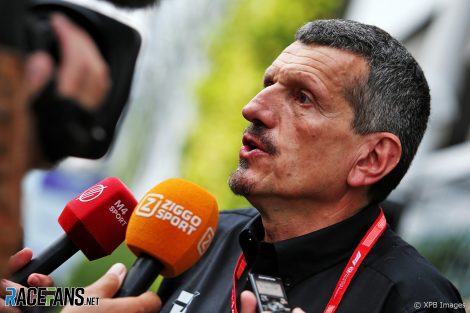 Checked into my hotel and showered after short taxi journey to the city. With Singapore Grand Prix’s six-hour timetable shift, interviews are scheduled to start at 6pm rather than noon, and I make it the circuit via the country’s Uber equivalent in time for Guenther Steiner’s session, where he runs through the reasons for retaining Romain Grosjean rather than signing Nico Hulkenberg.

Between various scheduled interviews I research the Kubica story, which seems to have legs, and I manage to get all the details together prior to his expected announcement during the FIA press conference. My sources turn out to be totally on the money – so a big thank you to them for enabling us to scoop this story about one of F1’s most popular drivers.

The haze that regularly blankets Singapore during F1 season – and ditto Malaysia when the country a few miles north of Singapore hosted a grand prix – is a big paddock talking point. Largely caused by illegal fires due to slash-and-burn practices of forests in Indonesia, the pollution can be a considerable health risk.

Asked about any special preparations due to the haze, Lewis Hamilton states that he has been advised to not train outdoors, then makes the interesting observation that ‘you blow your nose after a race, dirt, soot comes out of your nose. You’ve got the [brake] carbon that you’re breathing in’. 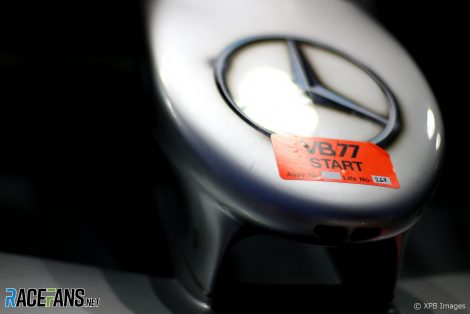 Mercedes team-mate Valtteri Bottas echoes the comments about carbon dust (created mainly by cars ahead), prompting discussions about whether carbon brakes should be outlawed in favour of alternate rotor materials given that F1 wheel sizes will grow to 18 inches from 2021 – thus providing space for large discs and calipers if required.

The Mercedes driver states he would have no problem with such a switch ‘provided we have the same braking power’. How about it technical directors? Not only would there be less carbon pollution, but costs could be reduced and braking distances increased, thus providing greater overtaking opportunities. After all, what relevance do carbon brakes have in any event?

Interviews over, I grab a couple of roast chicken sandwiches from the media canteen area, and complement these with some chocolate bars and ‘pulpy’ orange juice, then reflect on the various interviews. What with Grosjean’s extension and Kubica’s exit announcement, it has been an eventful day.

Pack up and head for hotel. I decide to walk the ten or so city blocks unless a ‘green’ taxi happens to present itself, as occurs a block into my walk. Thus I’m in my room by midnight, which is, though, 6pm body time.

Unfortunately work and internet connection problems detain me a while longer. I eventually hit the sack at 2am for my first proper sleep in almost 36 hours.