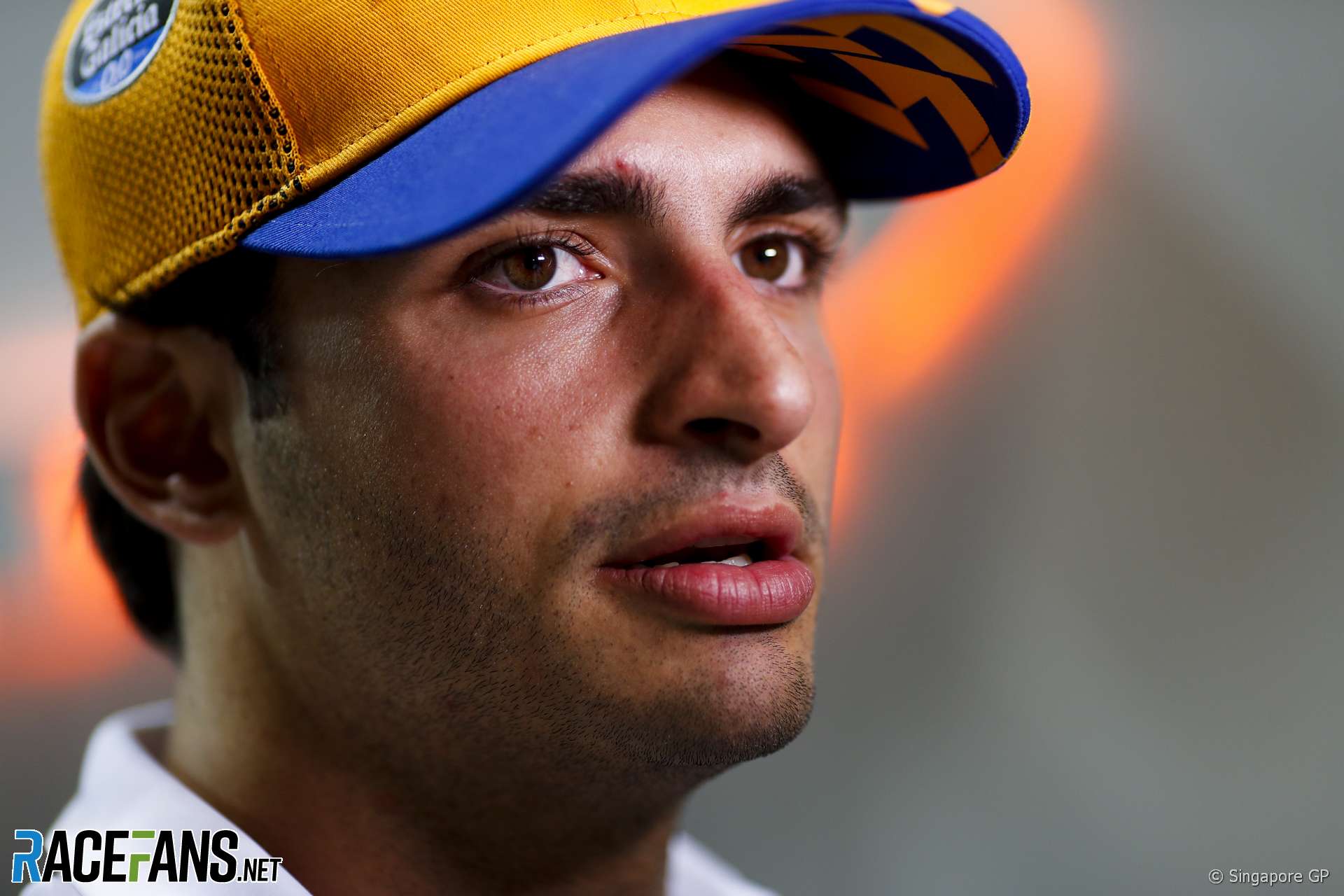 Formula 1 motorsport director Ross Brawn made it clear yesterday he is determined to carry on with plans to evaluate changes to the race weekend format in 2020.

It’s not been decided yet exactly what form his “experiments” will take. Some of the rumoured proposals are quite radical, including using a system of mini-races to set the starting positions for Sunday’s main event, and using a reverse grid for those races.

Brawn insists there has been “positive” feedback to the plan to trial new formats at a small number of races next year. He previously spoke of how he’d like to use non-championship races to evaluate such changes. But adding yet further rounds when the 2020 F1 calendar already boasts a record 22 races is a non-starter.

So the experiment must take place during championship rounds. Testing the changes next year would make sense, says Brawn, because most other aspects of the regulations will remain unchanged, ahead of the much-vaunted overhaul of the rules in 2021.

But as one driver pointed out, that coming rules change may well prove the very reason why F1 doesn’t need to tinker with its race weekend format at all. In just four sentences, Carlos Sainz Jnr laid out a superbly lucid counter-argument against tinkering with qualifying.

“I personally think will we first need to see, before changing the format, a Formula 1 with a tight field with and with cars that are able to follow,” he began when asked by RaceFans on Saturday evening in Singapore.

“So why don’t we focus on making Formula 1 how it should be, which is closer competition and more equal money distribution and cars that are able to follow each other? Then all of a sudden then you have a good Formula 1 and maybe you don’t need all the other stuff.”

There is no reason to suspect there is something fundamentally wrong with F1’s race weekend format. We have enjoyed some tremendous races this year, when the stars have aligned favourably.

Nonetheless, it is clear F1 has still significant problems which need to be addressed. Not least the enormous difficulty drivers can face when running close to each other, as was demonstrated in Singapore last weekend. And the gulf in performance between the top three teams and the rest, which is likewise reflected in the points standings.

As Sainz astutely identified, these are the two areas F1 most urgently needs to fix. Brawn and co. have been hard at work designing new cars, a budget cap and revised income distribution system for that reason. These are due to arrive in 2021 – the earliest they realistically could given F1’s existing commercial arrangements.

But to, in the meantime, contemplate a change which would involve scrapping F1’s classic qualifying format, would be madness. It is part of the sport’s identity and its history. Who would look at Charles Leclerc’s gung-ho final Q3 lap last weekend and conclude that’s the kind of spectacle F1 can do without, or the kind of effort which should be rewarded with 20th place on the grid?

Brawn’s eagerness to fiddle with the format smacks of impatience on Liberty Media’s part to get on with their long-awaited overhaul of the sport, still more than a year off. But there is no value in tampering with things that aren’t broken while waiting to address the things that do need to be fixed.

Sainz nailed it. Listen to him.