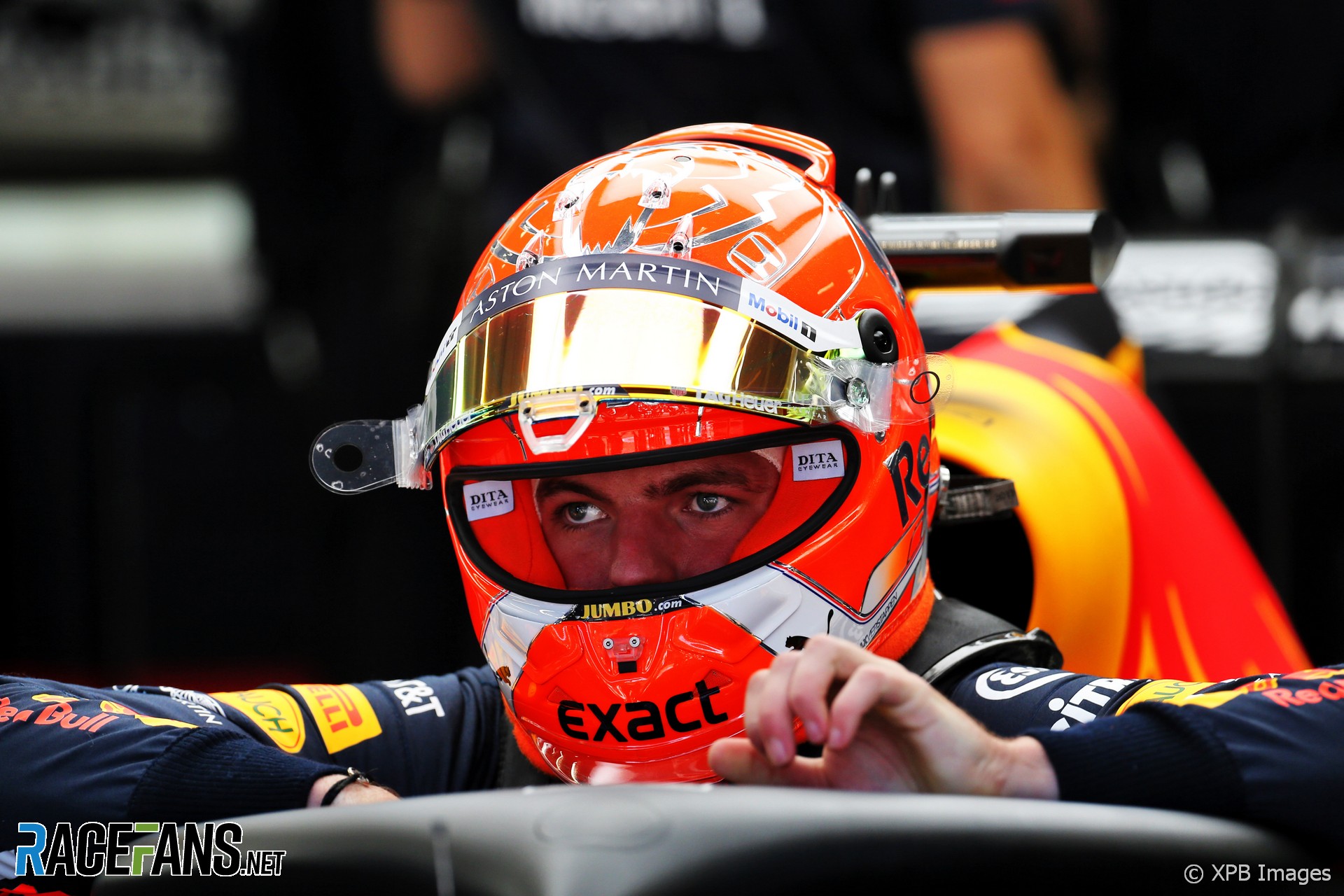 Honda has announced it will introduce a new specification of engine this weekend, meaning all four of its drivers will incur grid penalties.

The Japanese engine manufacturer is running its new V6s for the first time ahead of its home race at Suzuka in two weeks’ time.

All four Honda-powered drivers have already exceeded their maximum allocation of power unit parts. Therefore Max Verstappen, Alexander Albon and Pierre Gasly will each have a five-place grid penalty.

The situation is worse for Daniil Kvyat, who is having more power unit parts replaced and will have to start from the back of the grid as a result. As well as a new engine, Kvyat will have a fresh turbocharger, MGU-H, MGU-K and control electronics.

2019 power unit parts used prior to the Russian Grand Prix