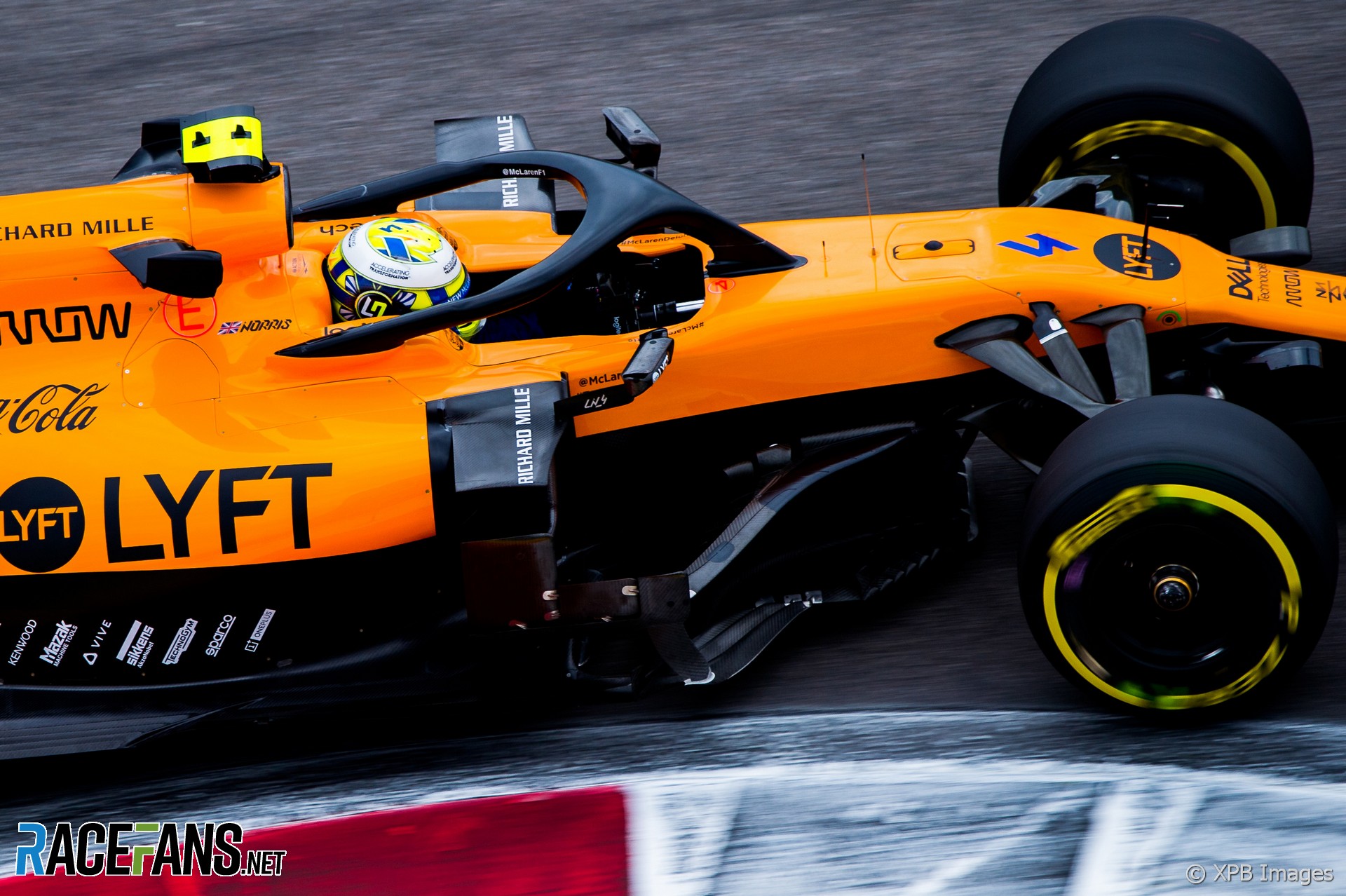 Mercedes team principal Toto Wolff has explained why the team agreed to supply engines to McLaren again in 2021, seven years after their previous supply deal ended.

Wolff said Mercedes believe they stand to learn more from supplying their engines to “competitive” rivals.

“I think that a new era is going to start in 2021 with a compressed grid, with more competition,” said Wolff. “And we believe that from the power units side there is more learning for us in this exercise with having more competitive customers adding to the two the two that we have.

“We rate McLaren strongly. The steps that Zak [Brown] and Andreas [Seidl] have initiated certainly already look very promising. So the advantages outweigh the potential deficits of fighting a hard competitor like McLaren in the future.”

McLaren became Mercedes’ works team in 1995 and the two enjoyed championship successes together, mostly recently in 2008, when Lewis Hamilton won the drivers’ championship. In 2010 Mercedes returned to F1 as a works team, and four years later McLaren split from them to use Honda engines.

The new deal announced today means Mercedes will supply three customer teams from 2021. Although this will create greater logistical demands for them, Wolff believes that will be outweighed by the benefits.

“We were always very strict straight from the beginning that we said we want to give a hundred per cent concentration on our works team. Then we stepped a little bit away from that by supplying Manor. So we had three customers back in the day and we actually learned, we realised that it was an advantage of having more power units out there.

“There’s maybe a process and logistic question because everybody needs to be supplied at the same time. But I think there is more more upside in it going forward. Then of course there is a financial upside. It’s a cash flow question which is helpful on the power unit side. So overall many ‘pros’.

“There is one risk in this and that is that if McLaren does a good job they will push us hard and maybe benchmark us in a way to say ‘OK that’s the same power unit, you guys are not doing a good enough job’. But where we are now after seven years in the hybrid era we feel that we are we are ready for that step.”

Mercedes has not yet committed its works team to continue in F1 beyond the end of 2020 and Wolff did not indicate whether it intends to be more than an engine supplier from 2021.

“We have a strong set-up as an engine supplier, which goes back a very long time, and we have a works scheme that that has been has been doing well and both have merit jointly and independently,” he said.

“So this is not, just to avoid any misunderstanding, this is not a point where we could spread our bets and say we may stay as an engine supplier, not as a works team, this is not what I’m saying, we enjoy being a works team.”