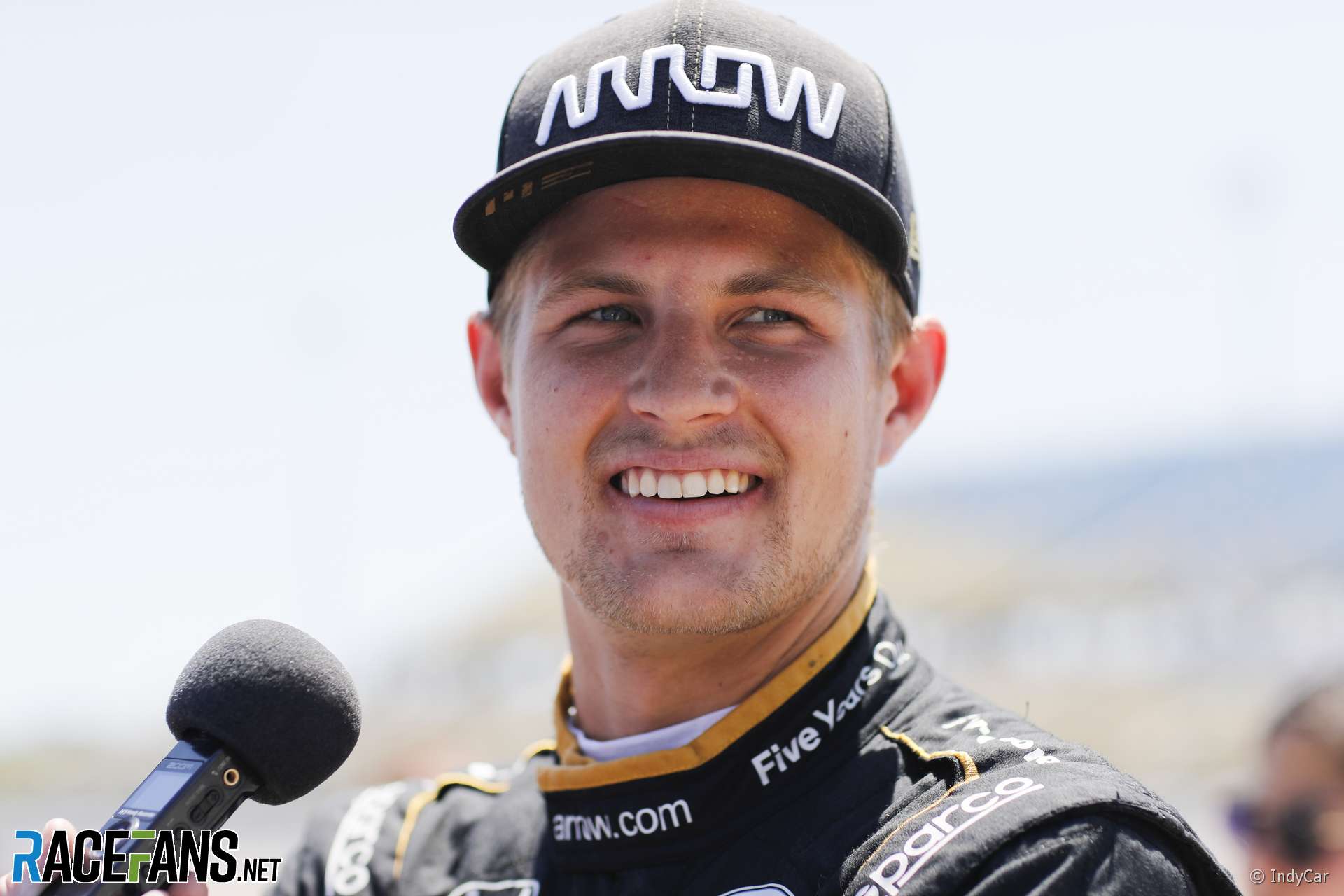 Ganassi has expanded its IndyCar team to three cars for the 2020 season by signing ex-Formula 1 driver Marcus Ericsson from rival Schmidt Peterson.

Ericsson will join five-times IndyCar champion Scott Dixon and 2019 rookie of the year Felix Rosenqvist. This will form Ganassi first three-car full-season IndyCar entry since it ran four cars in 2017.

Like Rosenqvist, Ericsson made his IndyCar debut this season. He peaked with second place in the second race at Detroit, though it was his only top-six finish of the season. However he was not expected to retain his seat at Schmidt Peterson after the team joined forces with McLaren for 2020.

“I’m extremely happy and proud to get the opportunity to join Chip Ganassi Racing,” said Ericsson. “It’s a team of winners and their history speaks for itself.

“I’m very thankful that they believe in me and I will do everything I can to make 2020 another successful year for the team. I’m also very excited to work with two of the best drivers in the series in Scott and Felix. I’m looking forward to putting what I’ve learned this year to use in my second year.”

Team owner Chip Ganassi said Ericsson “brings a lot of unique experience with him having competed in several championships around the world.

“When you have someone with that type of background, it gives him other points of reference that helps his ability to develop and add to the overall racing program.”