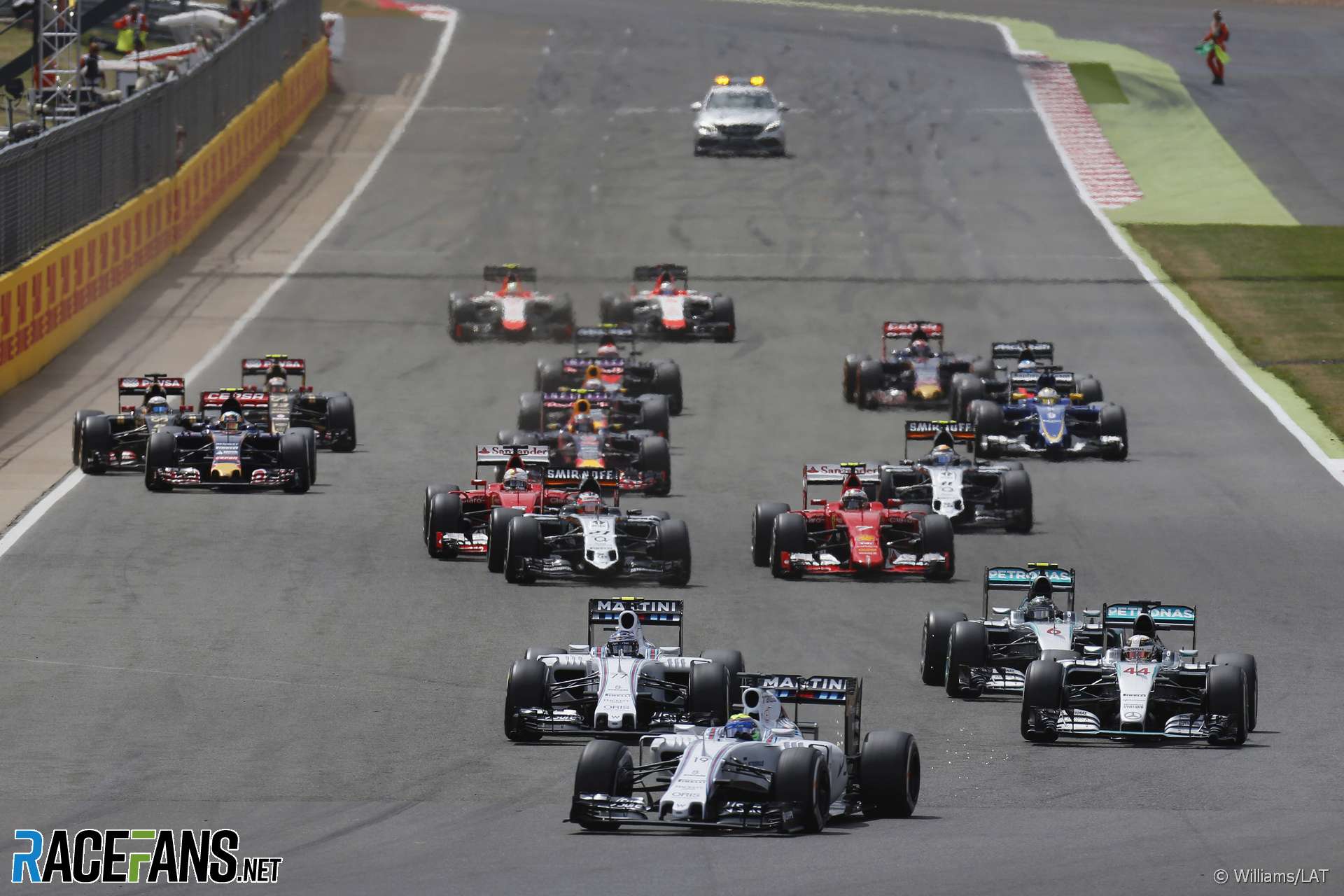 Williams’ poor 2019 season has given them the opportunity to tackle long-standing problems which were present during the its most recent periods of success, says George Russell.

The team began the V6 hybrid era strongly after switching to Mercedes power units. Williams finished third in the championship in 2014, ahead of Ferrari, and beat Red Bull to third place the following year.

However it then quickly slipped down the order. Williams was last in the 2018 championship and is on course to repeat that result. Its FW42 has been the slowest car at all bar one of the 16 races so far this year.

Russell says the depth of the team’s plight has allowed them to make significant changes behind the scenes which he believes will pay off.

“I think having this big reset has been beneficial for things back at the factory to get things right that perhaps weren’t correct,” he said.

“The team definitely had a very fast car back in ’14, ’15, ’16. But there were definitely some issues then that were probably under the radar because the car was so quick and the engine was very strong.

“So it sort of all comes at once and you start looking at the details more now, when you have a situation like this.”

While the performance of the car has shown signs of improvement in recent races, neither Williams driver finished the last race in Russia. A wheel nut problems caused Russell to crash, following which the team decided to retire Robert Kubica’s car as a precaution following crash damaged sustained at that race and in Singapore.