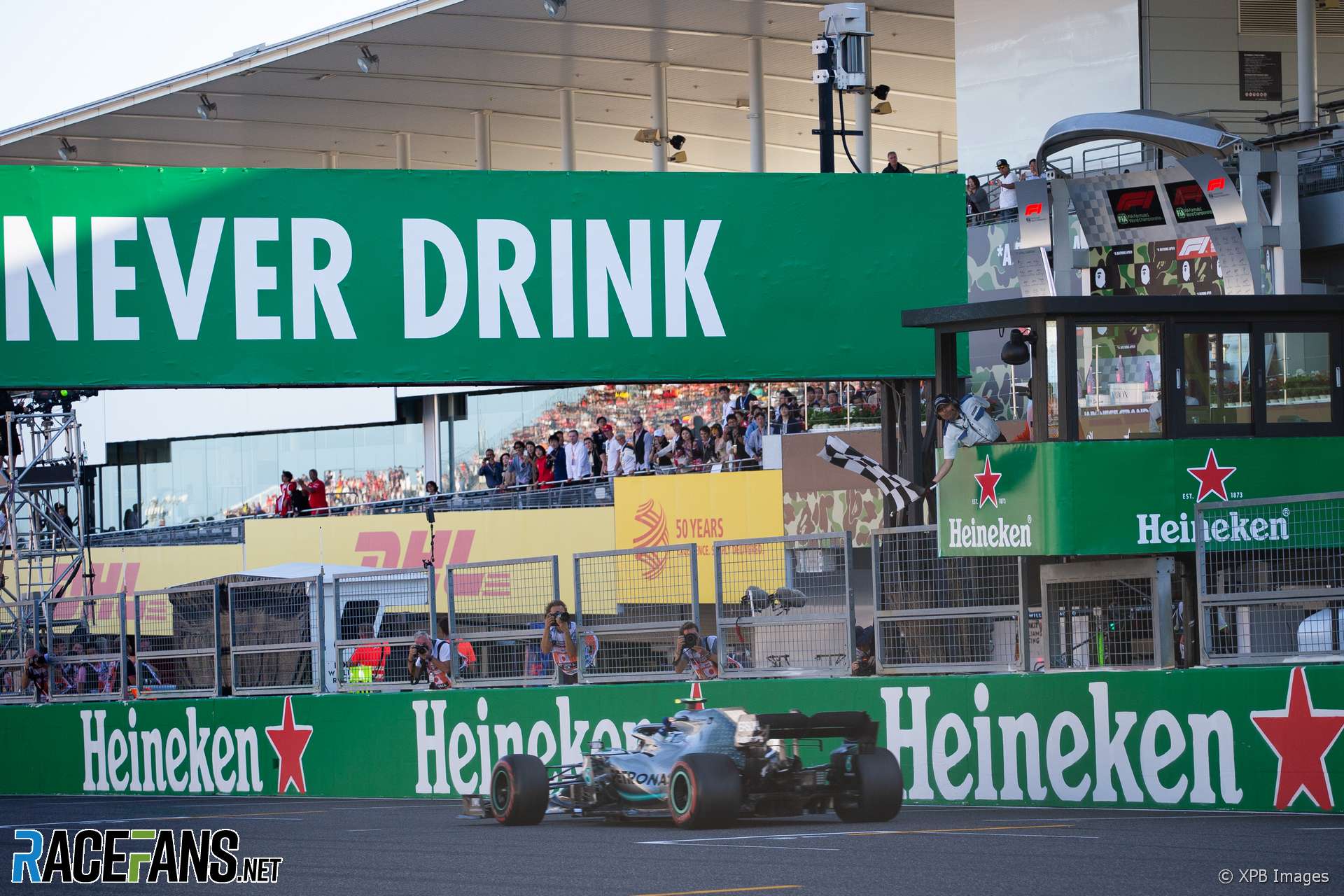 A “system error” caused the chequered flag signal to be displayed too soon, causing the Japanese Grand Prix to be cut short by one lap.

While the full 53-lap distance was completed by the leading drivers, the final classification was based on 52 laps. This happened because race leader Valtteri Bottas was shown the chequered flag at the start/finish line a lap too soon.

However on this occasion the chequered flag light signal was displayed too early, FIA race director Michael Masi confirmed.

Some teams asked why the signal had been given too early, said Masi. “Until we could confirm that Valtteri had actually received [the signal] a couple of teams came on the radio and they were advised to continue racing to the scheduled distance.

“So it was system error. What the exact part of it [was], I can’t tell you here and now, it’s something that we’ll look at and obviously rectify.”