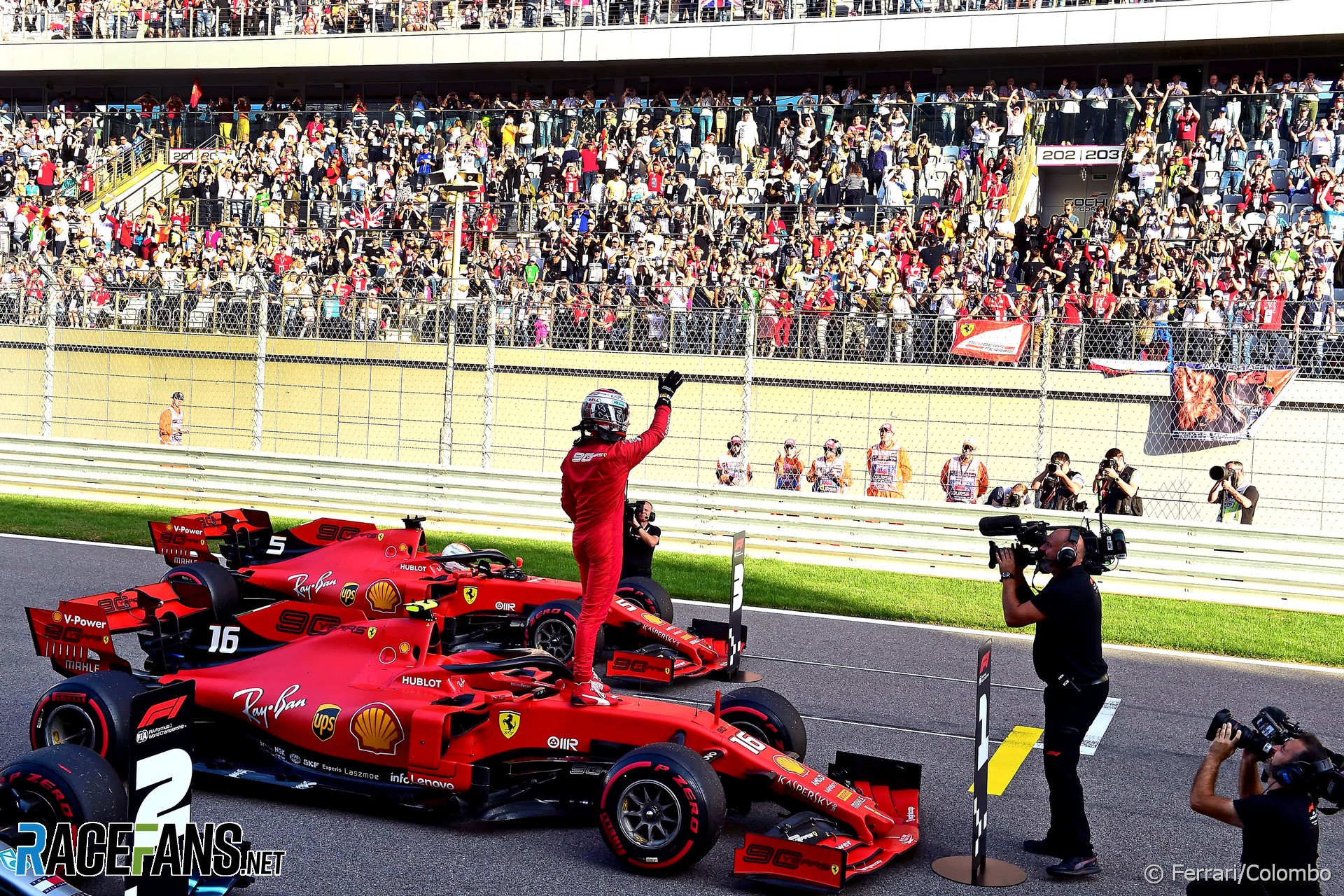 A plan to introduce qualifying races at three rounds on the 2020 F1 calendar has failed to win the unanimous support needed to ensure it will go ahead, RaceFans has learned.

However the proposal could still go ahead if it is agreed before the start of the 2020 F1 season in March. The plan was discussed at a meeting between teams and representatives of F1 and the FIA today in Paris.

Under the plan, qualifying sessions would not be held at three races next year. Those Saturdays would instead feature a short race in which the 20 drivers would be arranged in reverse order of the championship standings, and the finishing order of those races would set the grid for the grand prix.

The qualifying races would be held at the French, Belgian and Russian Grands Prix. The races were chosen based on the point at which they occur on the calendar, the suitability of the circuit and how much overtaking has taken place at the venues in recent seasons. RaceFans understands Ferrari opposed holding a qualifying race at its home event in Italy.

Some teams have publicly raised concerns over the qualifying races plan. Racing Point CEO and team principal Otmar Szafnauer pointed out holding additional races could lead to an increase in crash damage, which would raise teams’ costs. It may also mean changing tyre allocations for weekends featuring qualifying races.

The proposal has been overwhelmingly criticised by drivers.