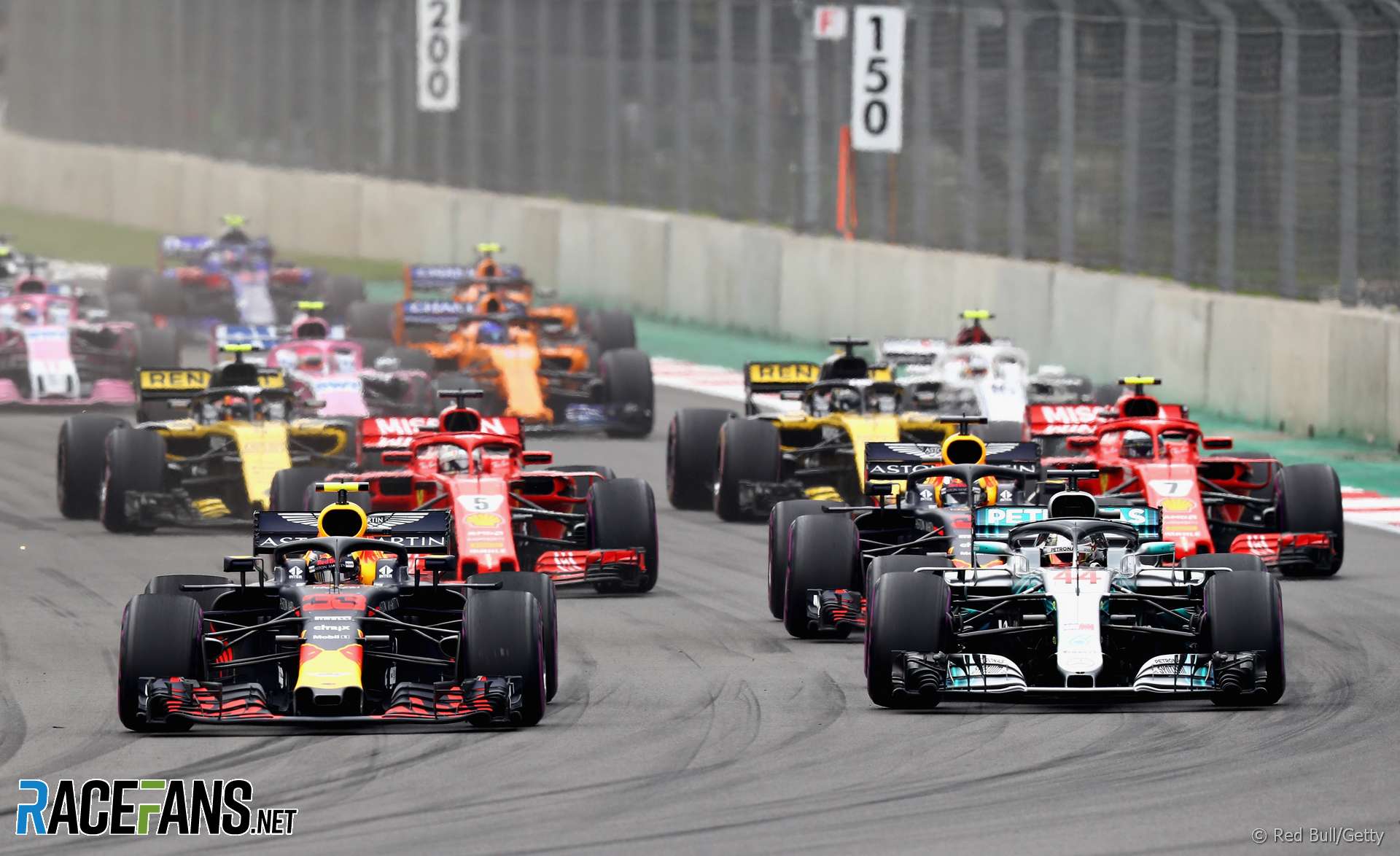 Formula 1 will stream every session of this weekend’s potentially championship-deciding Mexican Grand Prix live to six countries via Twitch.

The broadcast, a one-race deal for this weekend, will include “interactivity and gaming elements” which will allow viewers to predict the progress of drivers during the race.

German gaming influencer Peter Georg Smits, whose Twitch profile PietSmiet has accumulated over nine million views, has been chosen as one of the ‘co-streamers’ for Germany, Switzerland and Luxembourg. The Twitch broadcast will also be available in Denmark, Norway and Sweden.

“We are really excited to be partnering with Twitch to live stream content from the Mexican Grand Prix,” said F1’s director of digital and licensing Frank Arthofer.

“Audiences in Germany, Luxembourg, Switzerland, Denmark, Norway and Sweden will be able to visit Twitch’s website and app and tune in to all the action from practice, qualifying and the race itself.

“Twitch has incredible reach, a unique creative spin on sports media coverage and an engaged digital audience; they are a perfect partner for us to be working with on this project.”

Twitch attracts millions of viewers every day according to its strategic partnerships manager Farhan Ahmed. “It’s a pleasure to work with a partner who embraces our community experience, creating something truly exciting, enhanced through co-streaming and extensions,” he said.