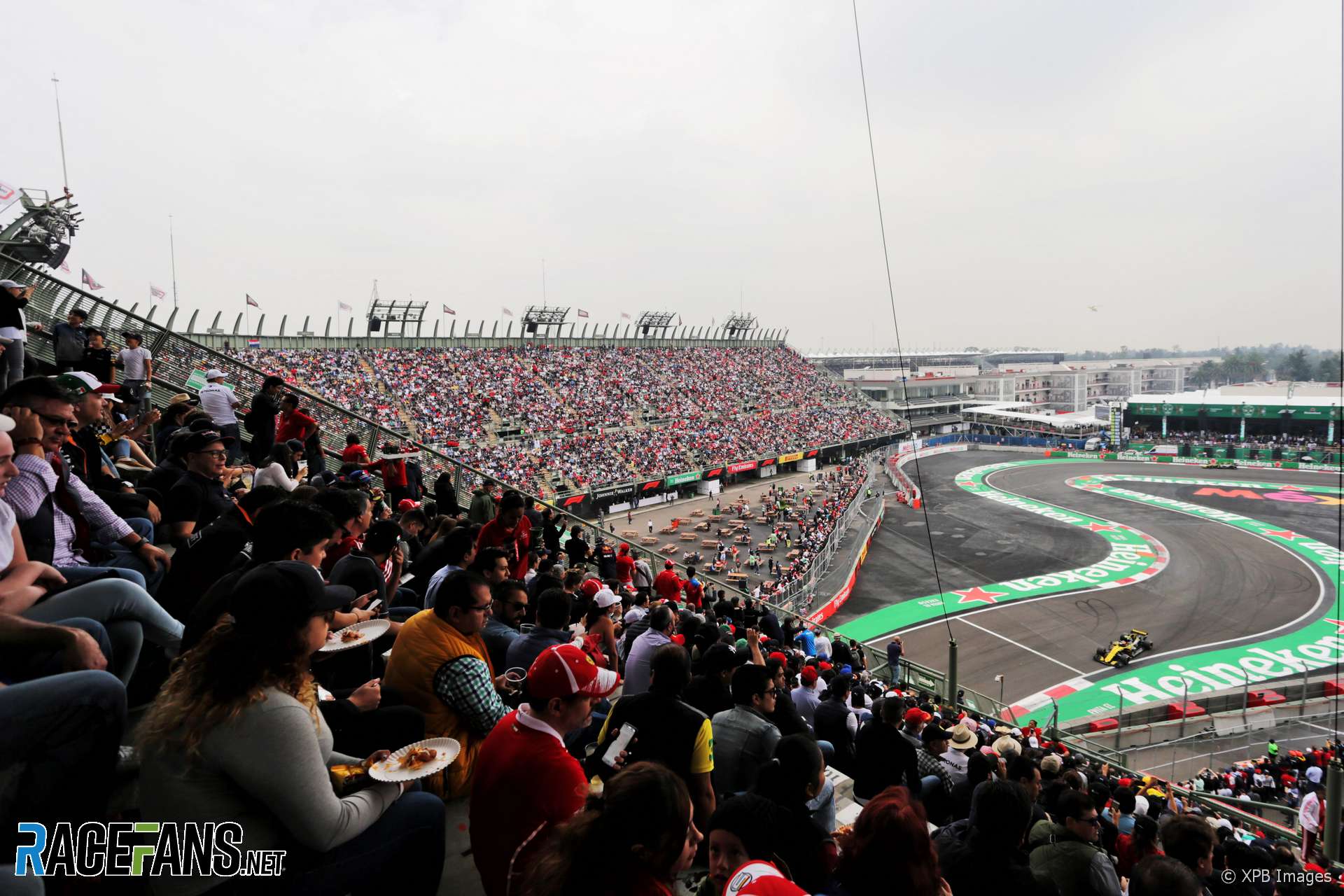 Thunderstorms are expected during this Mexican Grand Prix weekend but Formula 1 may be spared the worst of the weather.

The storms are likeliest in the evenings over the coming days, meaning the F1 sessions at the Autodromo Hermanos Rodriguez stand a good chance of being unaffected.

Conditions are expected to be overcast but dry when practice begins at 10am on Friday. The chance of rain will rise slightly before the second practice begins at 2pm that afternoon, but the likelihood is the track will remain dry.

The chance of rain will be highest on Saturday but again it is more likely to fall after the day’s track action has concluded. By race day the threat of storms will begin to ease.

A mix of sunny and cloudy spells will create warm, comfortable temperatures of around 23C – slightly higher than last year’s race. The track temperature can rise quickly at this circuit, and could easily exceed 40C on race day.

A key characteristic of this venue is its very high altitude. At 2,200 metres above sea level, this is by far F1’s highest circuit, followed by Interlagos at 760 metres.

Mercedes experienced cooling problems due to the combination of high temperatures and relatively high altitude at the Red Bull Ring earlier this year. Although they have introduced updates to address that problem since then, it remains to be seen whether their performance will still be constrained by the lower air pressure.