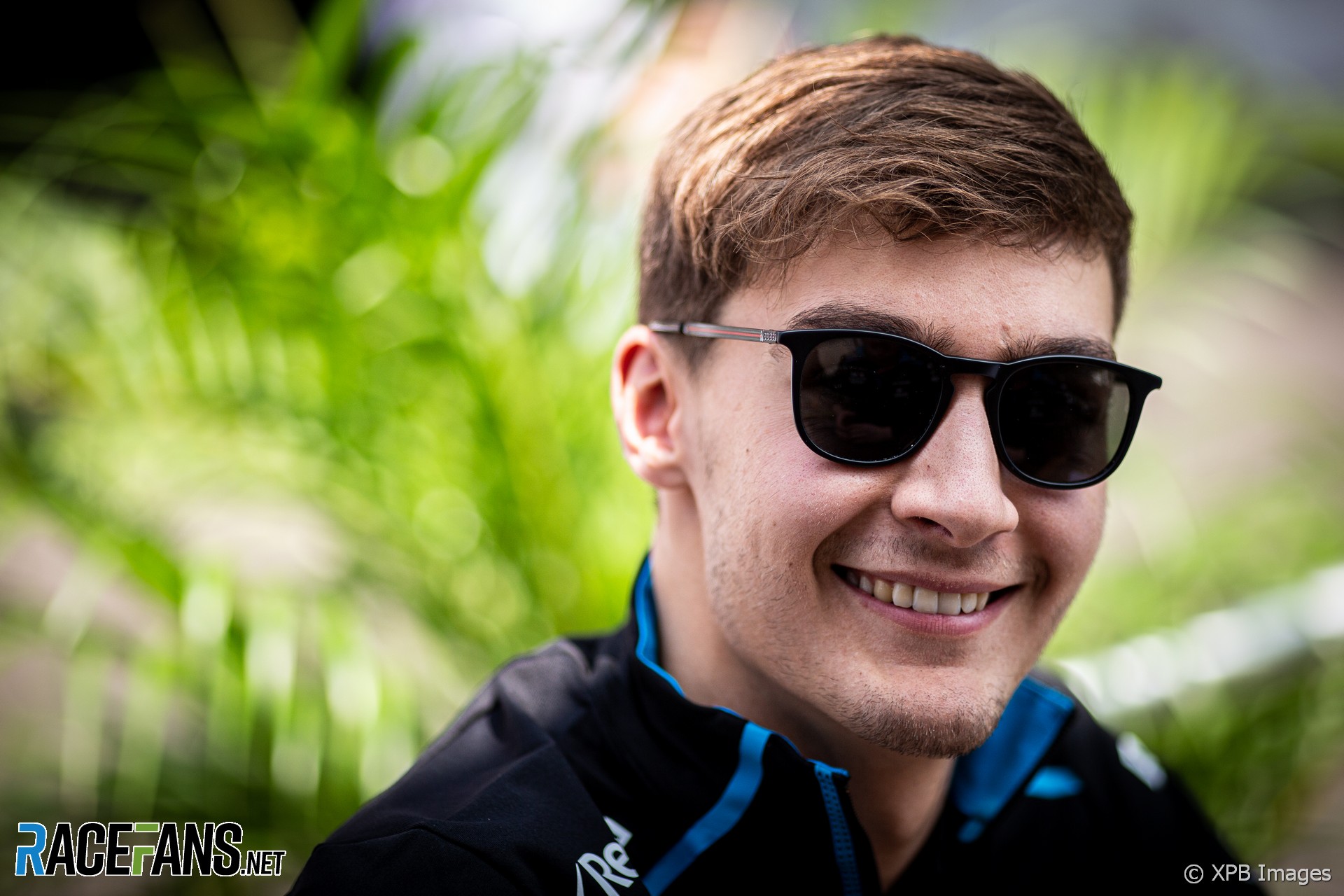 George Russell is sure the brake problem which almost forced him to retire from the Japanese Grand Prix won’t recur this weekend.

During the race the Williams driver described his car’s braking performance as “atrocious” and “getting to the point of danger”. After taking the chequered flag he told them “we cannot continue with these brakes”.

Russell said the braking problem had been caused by a “temperature issue” during the race.

“We’ve had a few brake issues,” he said. “Not issues, but just they haven’t been working as well as we could have been working.

“So I’ve been trying a number of things and around Japan on a circuit [where] you only brake once every every lap, really, it didn’t work at all. So it was very tricky. But we definitely won’t be in that issue again.”

The unusually high altitude of the Autodromo Hermanos Rodriguez could also help the team this weekend, Russell believes.

“Generally, this year we’ve been a little bit over-cooled. So with the lack of air available and generally quite hot here should give us slightly more performance in comparison.

“But nevertheless we know the base performance of our car and it will be a bit more of the same this weekend.”