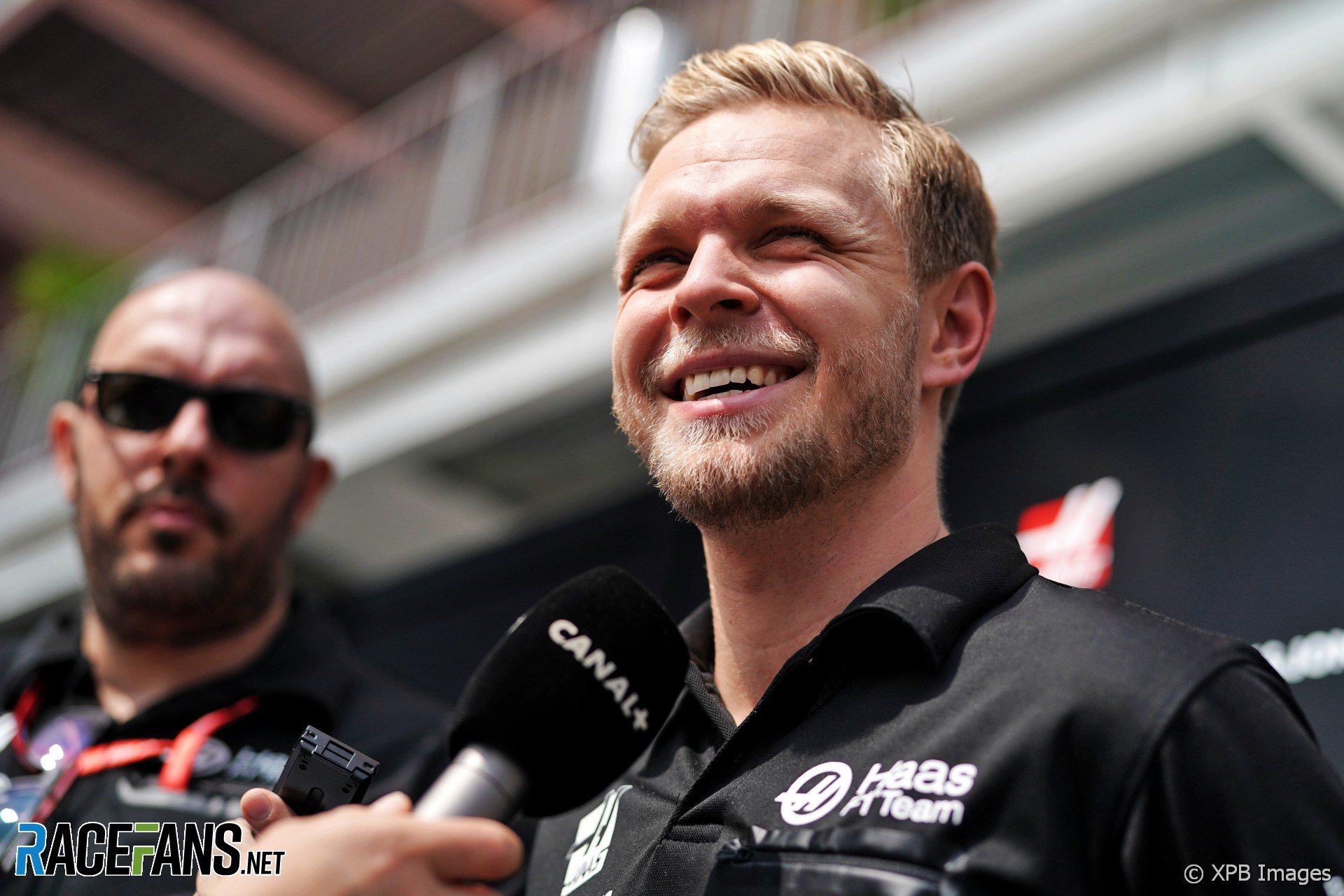 Formula 1 drivers welcome the new a plan to introduce ‘qualifying races’ at some rounds next year failed to gain the support of teams.

Under the proposal, qualifying sessions would have been dropped from three rounds on the 2020 F1 calendar. Instead a short race on Saturday would have been held, with the drivers starting in reverse championship order, and its result used to form the grid for the grand prix.

However at a meeting last week it became clear the plan did not have the unanimous support of teams, which is needed for it to be approved for the 2020 F1 season.

That came as no disappointment to Max Verstappen. “I was always against it,” he said. “I think many, many people were.”

“It would be very strange and too artificial, I would say. I think it’s always interesting when there is a mix up in the grid. But it wouldn’t be as interesting if it’s done artificially by swapping the grid. I think that would just not feel the same.”

Magnusen’s team mate Romain Grosjean, who is a director of the Grand Prix Drivers’ association, said the drivers believe the sport can be improved by other, less artificial means.

“I just don’t think it is in the DNA of Formula 1,” he said. “We believe [the] GPDA and all the drivers and it’s my point of view also, that there is different things that can be done to have a really good racing and no need of artificial reverse grids.”

While the proposal has failed to win support so far, it could still be passed if teams agree unanimously to introduce it before the start of the 2020 season.