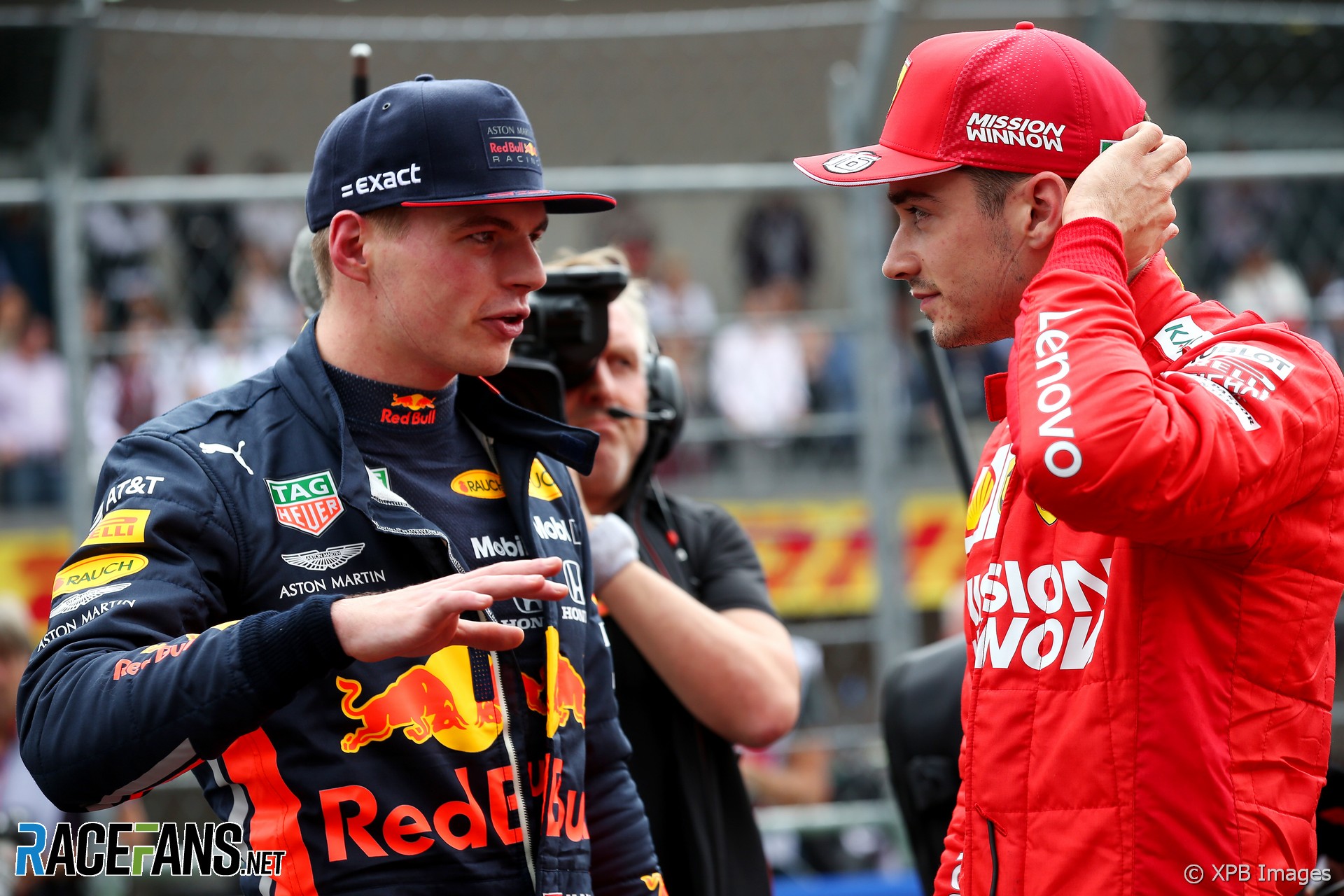 Max Verstappen has been stripped of pole position for the Mexican Grand Prix after the stewards ruled he failed to slow for yellow flags as he passed the scene of Valtteri Bottas’s crash.

He has been given a three-place grid drop for the infringement, which promotes Charles Leclerc to pole position for tomorrow’s race at the Autodromo Hermanos Rodriguez. Leclerc’s Ferrari team mate Sebastian Vettel will join him on the front row.

The stewards said Verstappen “admitted that he was aware that car 77 (Valtteri Bottas) crashed and did see the car on the left hand side of the track, but was not aware of the waved yellow flag.”

“He also admitted not reducing his speed on the yellow sector,” the stewards added. Verstappen passed a single waved yellow flag.

“The stewards noted from the onboard images of car 33, that the waved yellow flag was clearly visible and was shown with enough notice. The previous driver (car five [Sebastian Vettel]) reduced the speed [significantly] as per the regulations.”

Verstappen was also given two penalty points on his licence, taking him up to a total of four. The penalty matches the one he was given at last year’s Russian Grand Prix for the same offence.

In a statement issued by the team Verstappen described his penalty as “very disappointing”.

NB. The FIA’s official ruling on Verstappen’s penalty states he broke “Appendix H Article 2.4.5.1. (b) of the FIA International Sporting Code”. There is no such article. RaceFans understands from the FIA the rule Verstappen actually broke was Article 2.5.5 (b).

113 comments on “Verstappen stripped of pole for speeding through yellow flags, Leclerc to start first”