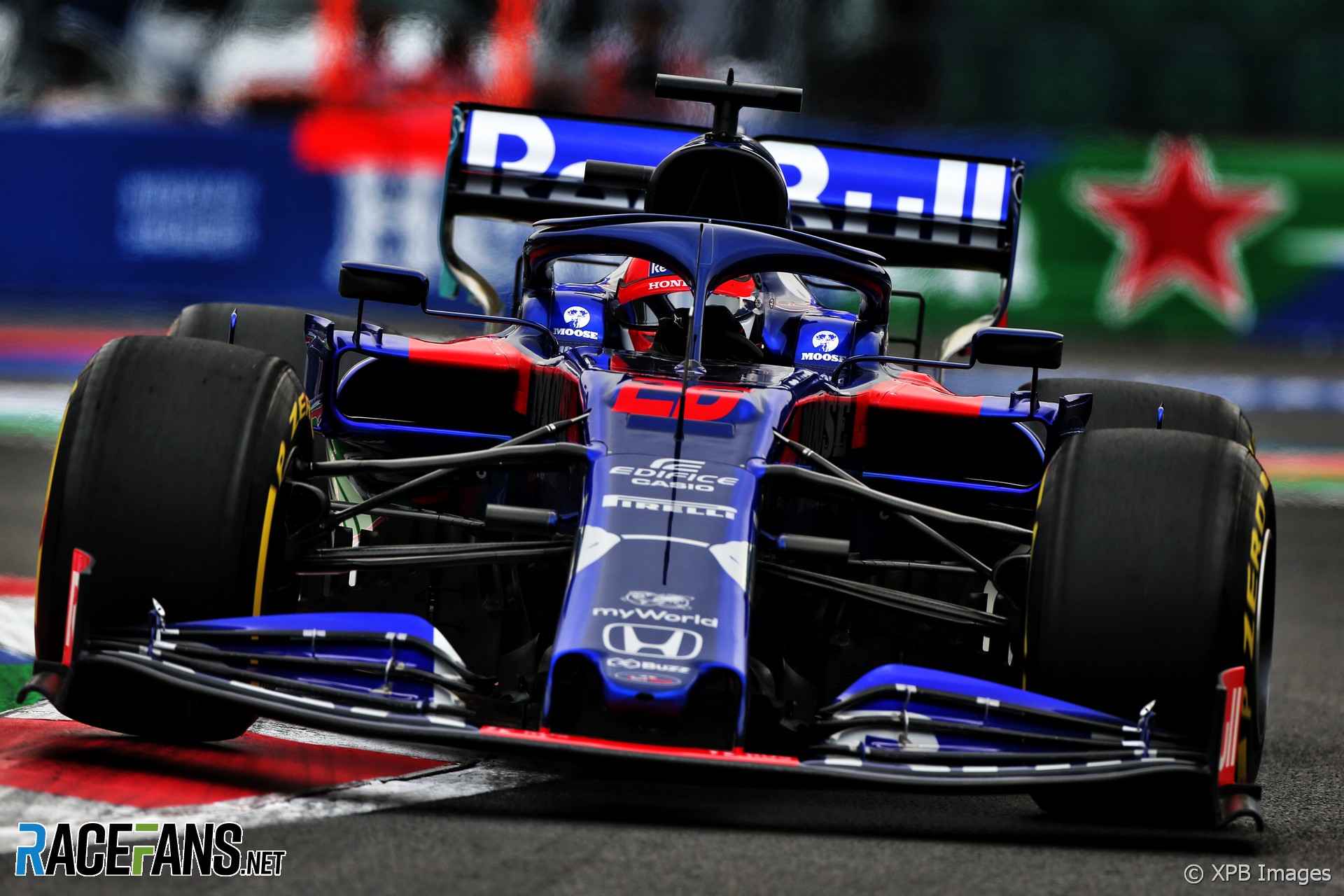 The stewards held the Toro Rosso driver responsible for the collision which knocked Hulkenberg into the barrier at turn 16. Kvyat continued to finish ninth on the road ahead of Pierre Gasly, while Hulkenberg crossed the line in 11th place with his rear wing missing.

The stewards blamed Kvyat for the collision and gave him a 10-second time penalty which dropped him from ninth to 11th, promoting Gasly and Hulkenberg. They ruled Kvyat “hit the back of car 27 [Hulkenberg], causing the car to spin and hit the outside wall.”

Kvyat blamed Hulkenberg for the collision, saying on the radio his rival “shut the door in the last corner”. He disagreed with his penalty after the race.

“I’m quite upset with the penalty I received because as a racing driver, I disagree with it because we are told we are allowed to race,” he said. “Nico was defending and I was attacking and these things happen, especially on the last corner of the last lap.”