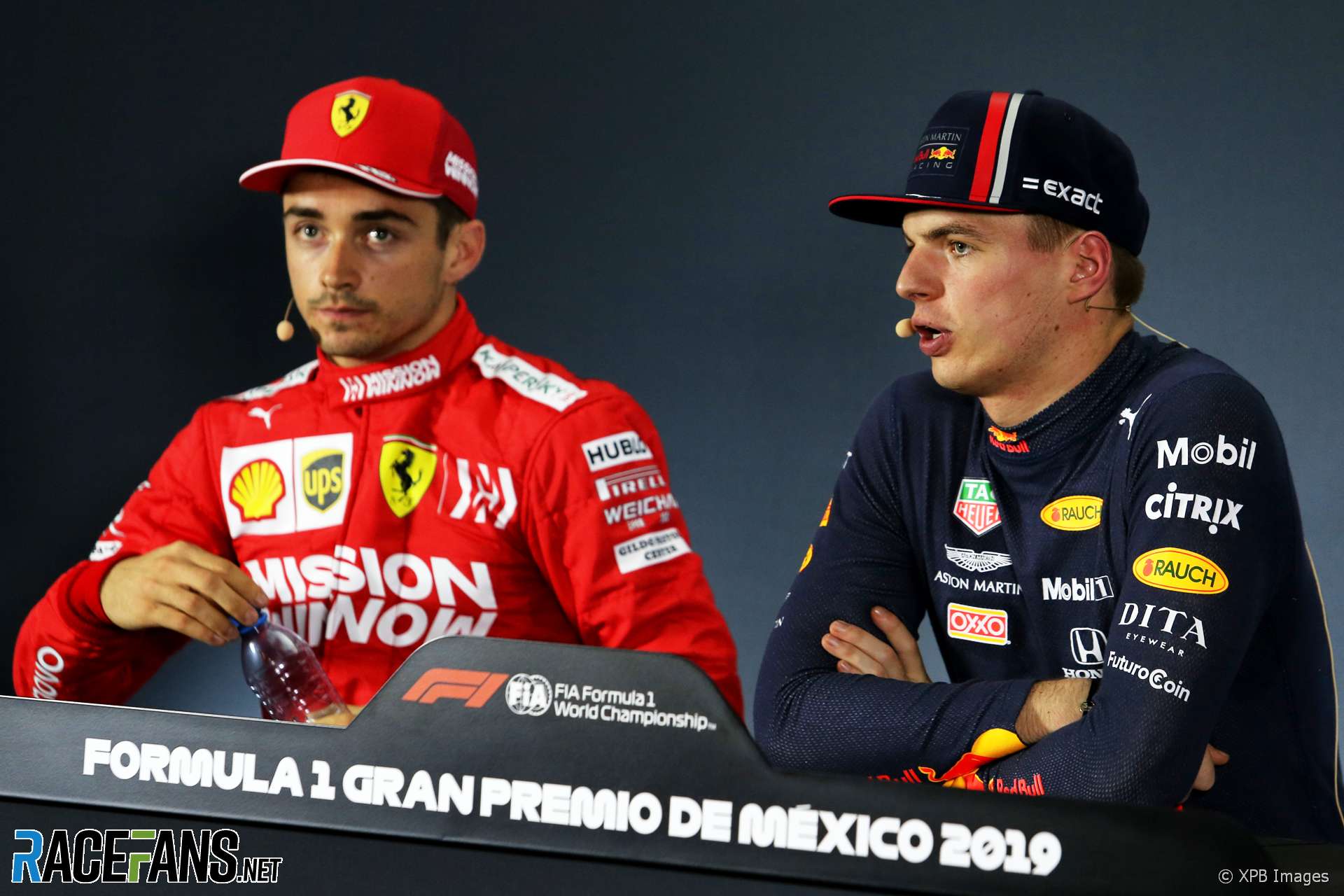 Max Verstappen’s admission that he did not slow down for yellow flags at the end of qualifying did not lead the stewards to investigate and penalise him, according FIA race director Michael Masi.

The Red Bull driver lost pole position for yesterday’s race after he was given a three-place grid penalty for failing to slow when he passed the scene of Valtteri Bottas’s crash at the end of Q3.

Over one-and-three-quarter hours passed between the incident occuring and the stewards announcing the provisional pole winner was under investigation. During that time, Verstappen admitted in the official FIA press conference that he hadn’t slowed down, though he did not confirm if he had seen the yellow flags.

This prompted speculation the stewards began investigating Verstappen in reaction to his comments. But Masi denied “100 percent” this was the case.

“By the time I referred it to the stewards, and told the stewards that the matter’s to be looked at, it was after that that Max’s comments came to light,” he said in response to a question from RaceFans.

According to Masi there was a delay to the notification of the investigation because he was overseeing repair work at the crash scene and the stewards were busy with another matter.

“We were actually looking into it straight away,” he said. “But with the sequence of what happened, the primary thing was Valtteri’s health, getting the Medical Car out there, making sure that he was all OK.

“So, [that] being at the end of the session was one part. The second part, once that happened, was obviously getting the car back to the team.

“The third element [was] repairing the circuit for the next activity. So as part of my role as the safety delegate, I went out there to make sure that everything was back in position.”

Once that was taken care of Masi began looking into whether Lewis Hamilton, Sebastian Vettel and Max Verstappen had driven correctly while passing the crash scene.

“[I] got back to the office and started working through all the various bits of data that exists and had all three cars that were after Valtteri’s incident, which was Lewis, Sebastian and Max, and reviewed all three.”

After his penalty was announced, Verstappen claimed that Hamilton had not been penalised despite the fact he hadn’t slowed down. But Masi pointed out Hamilton did not pass a yellow flag, and did not have to back off.

“Lewis’s one was quite easy: There was no yellow flag,” he said. “The marshal did an amazing job at that point and showed the yellow flag relatively quickly. There was none for Lewis but for Sebastian and Max there was. So all of that happened.

“The stewards were then in the middle of a hearing with Toro Rosso and Renault about the alleged unsafe [releases]. So they [couldn’t] issue a summons to attend a hearing, which is the formal notification.

“As soon as that hearing concluded with Renault and Toro Rosso they wrote up the summons. I effectively reported the incident to them at that point, once there was an incident to report.”

During the press conference Verstappen said the stewards should delete his lap time if he broke the rules, but Masi confirmed that sanction is not used for yellow flag infringements.