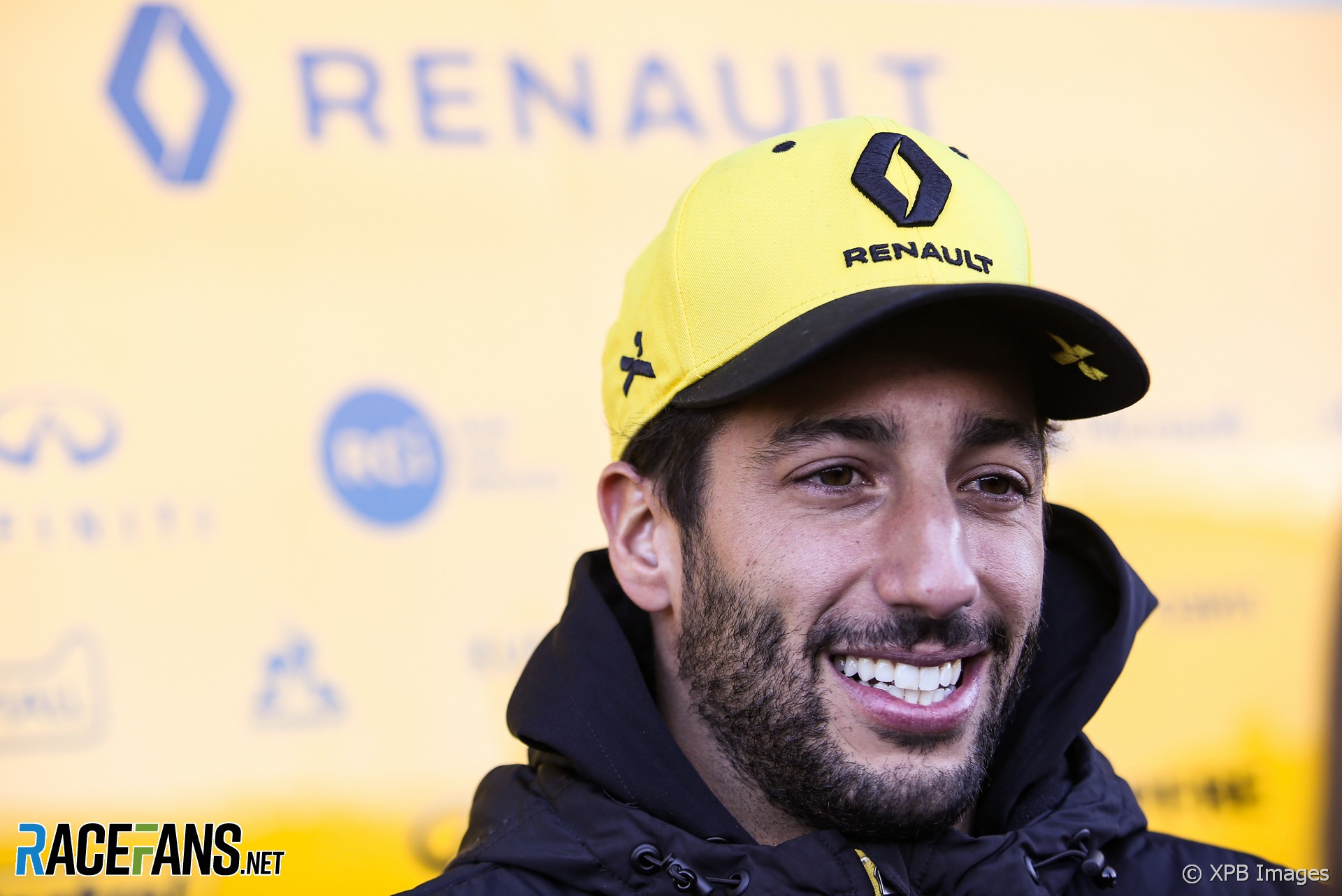 Some Formula 1 drivers have criticised the severity of the bumps at the Circuit of the Americas following the first day of practice for the United States Grand Prix.

But others believe the increasingly bumpy surface adds to the challenge of the Austin track.

The bumps at the track appear to have worsened since last year and some drivers said they were in pain following the session. “It’s really tricky,” said Pierre Gasly. “Especially the first lap compared to last year, it’s a lot worse.

“Just coming out of the pit lane it’s almost like you have two front wheels in the air coming [over] that big bump. And also out of turn nine, really big, and also in turn 12. Just massively bumpy and it just got worse compared to last year.

“We saw also cars spinning due to these bumps through the first high-speed section. So it makes it quite hard for the cars but also I feel my back a lot more than usual after today so that also makes it a bit harder for us.”

Gasly was one of several drivers who said the bumps are too severe for an F1 track. “I’d rather make it challenging because of corners or gravel,” he said.

“I just think it’s too much and hopefully they can do something. Because the track layout is already one of the best of the season. That first sector is so fast, it’s really challenging for us drivers to be right at the limit of the car at such speeds. So I don’t think these bumps are needed.”

Lewis Hamilton, who has previously said other circuits shouldn’t be smoothed out, also believes COTA has become too bumpy.

“After the first session I was not feeling good,” he said. “It was the bumpiest track by far that I’ve ever been on. I had such a headache.

“For people to understand when we talk about bumpy tracks, bumps are not such a bad thing in some places because it just adds character to a circuit. So I’m not a fan of completely smooth circuits.

“But this one is like massive, massive bumps. And the problem for me is for us we don’t have really much suspension. So it’s usually your butt on the floor and your spine takes a lot of compression. So I was feeling horrible, I had a massive headache after [first practice] and had to [lie] down. I was not feeling great.”

His team mate Valtteri Bottas, who had to miss the 2015 Australian Grand Prix after hurting his back during qualifying, said he’s “never experienced the track this bumpy.”

“It’s not that many places,” he added, “but in a few places they’re pretty harsh and you can definitely feel it a bit. I just hope the cars will manage it as well.”

However Romain Grosjean, who crashed during second practice, said he think the bumps mostly add to the challenge of the circuit.

“I think the bumps are pretty cool,” said the Haas driver. “Except turn one, braking is a bit harsh and slightly painful on the lower back. But the rest I think it gives some character to the circuit and is pretty cool.”

Daniel Ricciardo sided with Grosjean and expects COTA’s bumps to be a talking point in the drivers’ meeting with FIA race director Michael Masi.

“There’s a few jumps but you know what? I actually prefer this than something that’s perfect. Then it feels like a video game.

“Yes, some corners are uncomfortable, but it actually adds a bit of character and feeling to the circuit. It keeps you awake for sure.

“I’m curious to hear what the drivers say now in the drivers’ briefing. I think if a lot of complaining, I might tell them not to complain, but we’ll see. We’ll see. It’s certainly challenging, but there you go, it’s a challenge. It’s not like any other circuit.”

Robert Kubica is racing at the track for the first time but says he had been told to expect a bumpy ride.

“I knew before coming here, I had a friend who is working here and he told me in the last four or five months it got much worse,” said the Williams driver. “Actually we are lucky that those bumps are not in the places where, apart from turn one, they are really disturbing driving.

“It’s strange bumps because it’s like the Tarmac, they’re big drops of height in the Tarmac. It’s not a bump that you hit it on the chassis. It’s more that you lose the contact with your rear axle on the Tarmac.”

13 comments on “COTA’s bumps are “too much” for some F1 drivers, “pretty cool” for others”