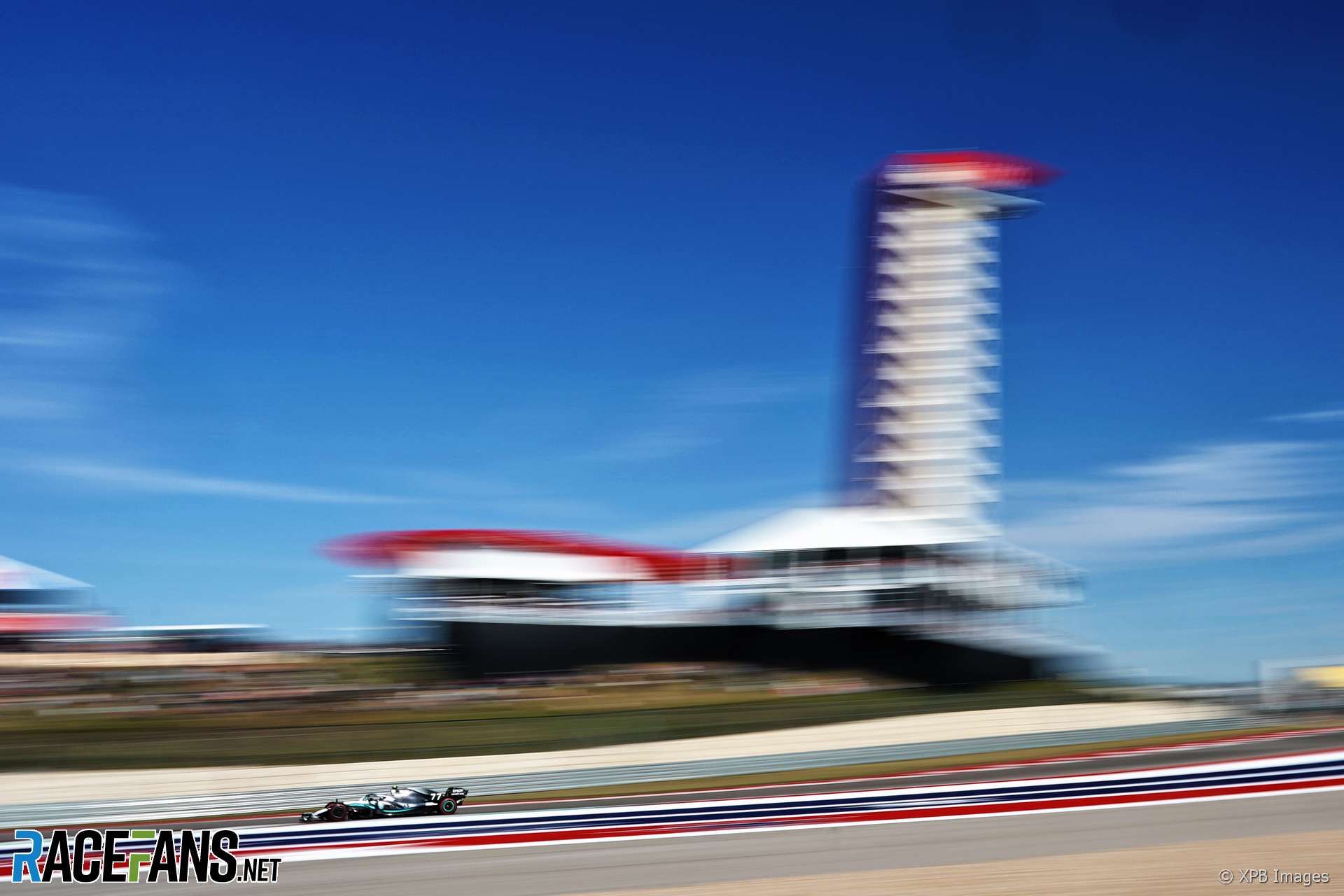 Good news for the Circuit of the Americas: The United States Grand Prix is heading for its second-highest attendance since it began hosting the race. @DieterRencken brings more from the F1 paddock.

Arrive at Circuit of the Americas for Saturday proceedings later than at any other circuit – save Singapore, for obvious reasons – due to a ‘flexible’ schedule agreed for this event: Friday runs to standard (Liberty) timing, Saturday operates to a one-hour delay as a sop to music lovers who may wish to attend qualifying and the evening concert, while Sunday activities commence two hours earlier to catch European/eastern fans.

I take a paddock wander, and am amazed at the number of F1 folk who followed the Rugby World Cup sufficiently to know the outcome – and the result is the talk of the paddock until the first engines are started ahead of FP3

During my wanderings after FP3 – relatively uneventful – I bump into Bobby Epstein, founder and CEO of COTA, who tells me that they’re heading for the second-highest attendance in the history of ‘his’ grand prix, with the weekend attendance expected to be in the ‘upper two hundreds’. I broach the subject of the 10-year contract, and ask whether he intends extending once the current deal expires at the end of 2021. 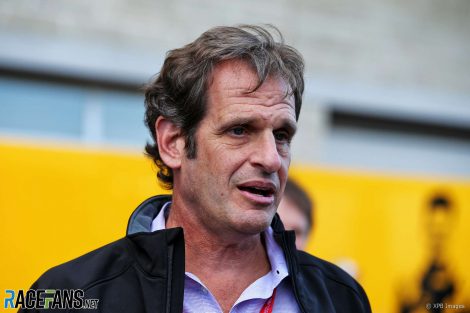 “Why not?” he asks. His is, of course, the logical answer, but the speed with which he trots out the answer without ‘buts’ suggests the US. The grand prix is likely to be staged in Austin until, at least, the end of 2025. That suit me fine – I thoroughly enjoy our annual Texan sojourn.

I ask him when first he saw Formula 1 cars racing in anger: “In Dallas in 1984,” he tells me. “My brother and I were working in the local fish market loading frozen ‘fresh’ fish, and my brother and I saved our money for a general admission ticket. I remember it was that hot that heat haze rose from the circuit, and Nigel Mansell pushing his car across the line on the last lap before collapsing through exhaustion.”

Did he at all think back then that he would own a grand prix circuit? “Of course, back then I was on an hourly wage…” Bobby sure has come a long way since, and for that we should be most thankful.

Head for Pirelli for lunch with fellow RaceFans scribe Josh Holland (@Josh5Holland) who is in the paddock for the first time at his home race. So of course he must be introduced to paddock fare. I go for salad starter followed by tomahawk steak – a wonderfully tasty dish of prime steak, slow-cooked for 12 hours before being grilled. Fittingly, pecan pie completes the meal.

2016 world champion Nico Rosberg joins us at the table, and I ask whether his mother has appointed an ironing lady. “Yes,” he says with a smile, adding, “So you remember?” 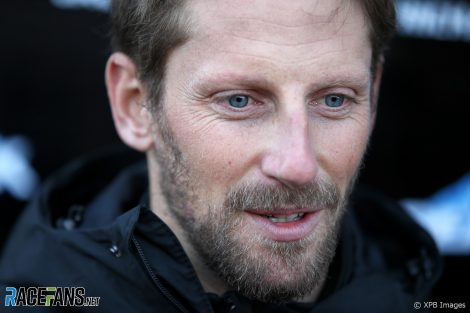 This banter relates to a question I asked him back in 2008 about whether his mother watched his races, to which he replied that, ‘She hated his racing so much that she would accumulate the family ironing until grand prix Sunday, then take her mind off her son’s race…”

Post-qualifying sessions start, and the order is surely shuffled, which bodes well for the race, while the expected wind direction change could benefit some more than others, but is expected to pivot back to Friday’s direction.

Romain Grosjean is clearly unhappy, eventually explaining that his Haas suffered mystery downforce loss, which resulted in a spin. We ask team-mate Kevin Magnussen whether his car has suffered similar unpredictability, to which the Dane smiles enigmatically before asking: “Is that what [Romain] said?” 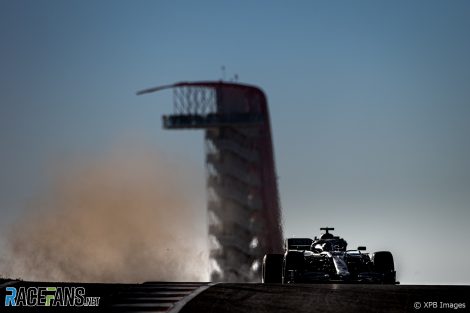 Sessions done, I head for the media centre and pack up. I had mentioned to Epstein that last night’s traffic had posed a major issue, to which Bobby replied that he was aware of it and had mentioned it during a recent feedback meeting. Whatever Bobby told the local constabulary clearly worked as I’m in New Forrest – over 50 miles away – within an hour.

That evening I pack my bags in preparation for an early start on Sunday and even earlier flight home on Monday. I plan to spend Sunday night at an Austin Airport hotel ahead of catching an early homeward bound flight, via Madrid. The question mulling through my mind as I pack is, though, whether Lewis Hamilton will clinch his sixth title, or will Valtteri Bottas somehow keep the championship alive until Brazil?