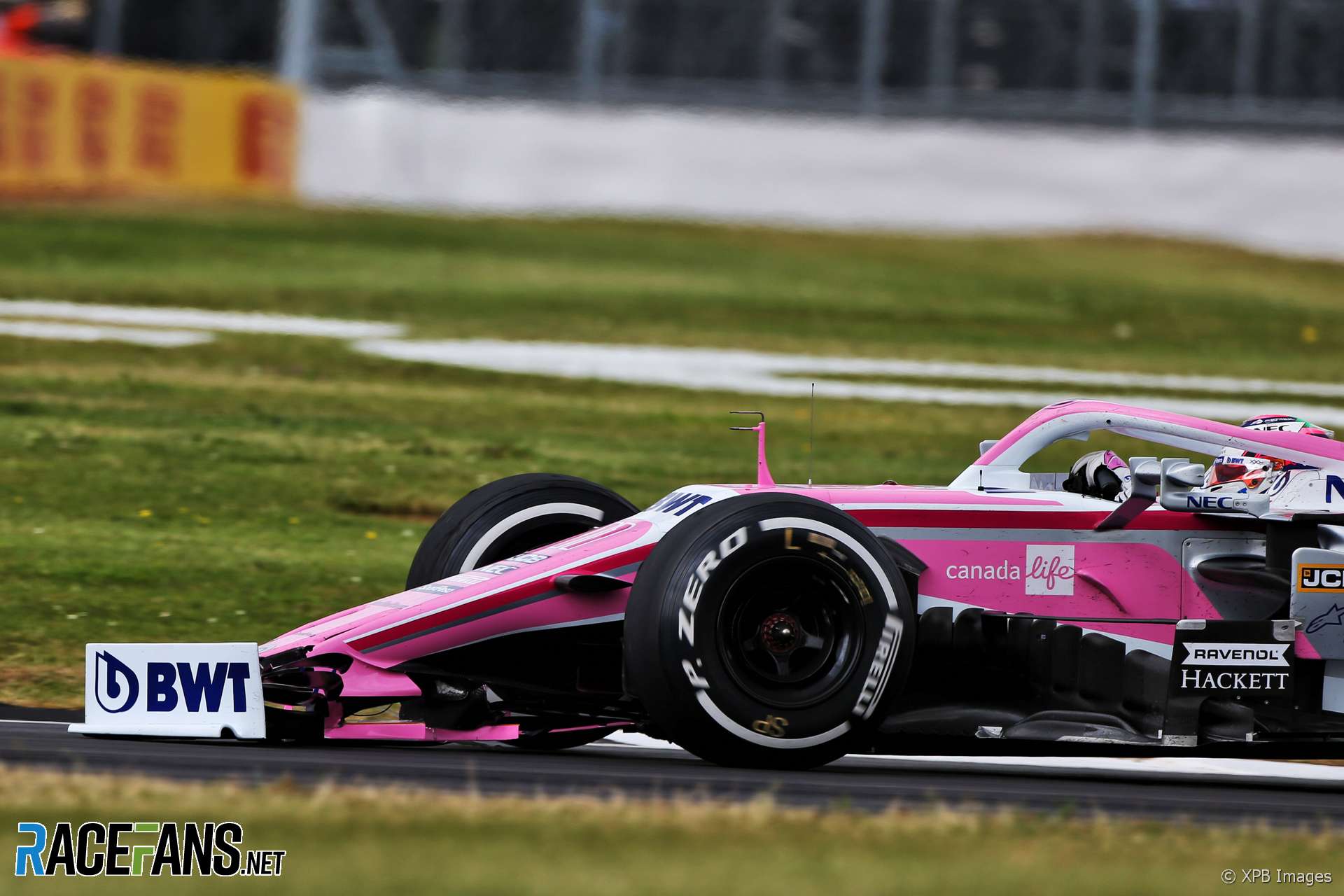 In the round-up: Sergio Perez says it’s been a tough first season for Racing Point since the team’s change in ownership.

Racing Point had closed to within nine points of fifth-placed Renault, but lost ground to their rivals in Austin:

It’s been a very difficult year. A very frustrating year as well. A lot of the time just lacking pace, performance.

Towards the end of the season we managed to recover a bit. I think there is a lot of potential. But still we’ve got to finish high, it’s very important the constructors’ position so we’ve got to push hard in the coming races.

Claire Williams: 'I won't give up, I'm trying to create a legacy' (Yahoo Sports)

"He knows how tough this business is, one that is a whole lot tougher in this day and age, with social media and people calling you an a***hole left, right and centre. That just makes me dig my heels in more."

Dave Robson: "Nicholas will drive Robert’s car in FP1 at this event for his final free practice outing of the season. We look forward to Nicholas’s help in setting up the car for this demanding circuit. In addition to the normal qualifying and race preparation, we will also look at several test items as we continue our build-up to the 2020 season."

The Future is Now (Haas)

Guenther Steiner: "I don’t think the 25 kilos will be the biggest factor in making the cars slower – it’s more the aerodynamics. Maybe at the beginning we are not where we want to be, but I’m pretty sure we’ll end up with the cars back to being as fast as they are now. A lot depends on the tyres, as well."

Pierre Gasly: "The facilities are a bit more basic than at some of the more modern circuits, but this is part of what gives Interlagos its character and it would feel strange if they changed it."

How do Lewis Hamilton and Sebastian Vettel stack up against each other on one-lap pace?

Vettel’s battle with Raikkonen ended 57-24, so I wouldn’t take that one season where Raikkonen won that much into account.
After all, Hamilton lost to Rosberg 7-12 in 2014. That total, also over 4 seasons, adds up to 42-36, which is pretty even.

I think it is fair to say that Nico Rosberg was a great qualifier (and Button was always pretty bad at that, on the other hand), so I wouldn’t count that into Vettel’s favor.

What I am saying is that the 1 lap performance in qualifying is not too different, over their careers, between Hamilton and Vettel.

One might say that a season against Alonso (who was also known to be better on a Sunday than on a Saturday) and four against Rosberg, plus a decent qualifier like Bottas makes it 8 difficult duels.

I think Raikkonen is comparable to Bottas in terms of qualifying pace; Webber is surely better than Kovalainen and Button at it, maybe a tad worse than Rosberg. And Leclerc is pretty damn good.

So I would say that this is closer to a tie than some might believe.