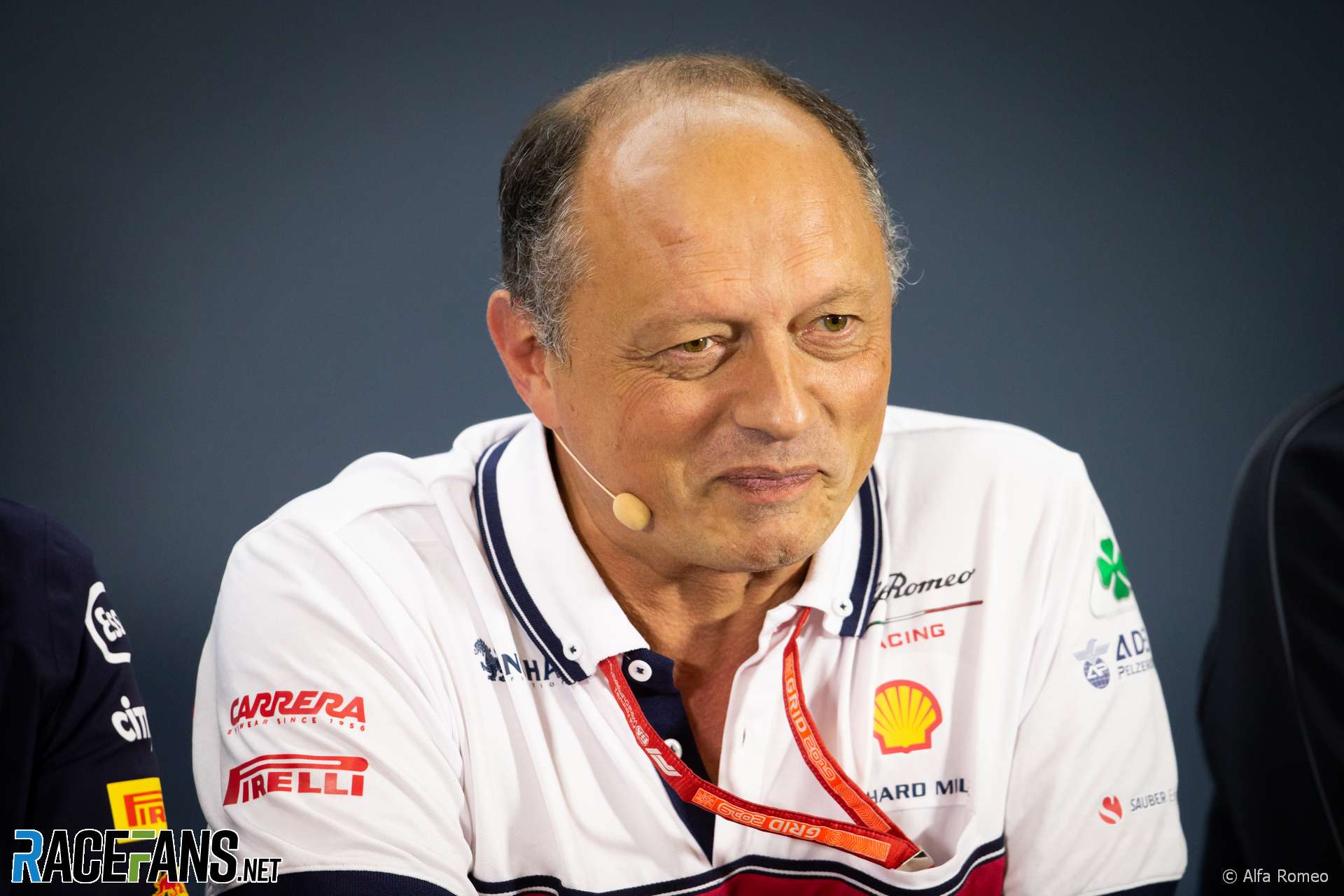 However Vasseur believes the latter will not constrain most teams’ spending. “The budget cap won’t affect at all six or seven teams on the grid,” he said. “It will affect the top teams but on the other hand they will have more resources to develop the new car next year.”

He says the rules will only help bring the field closer together if teams do not have to keep re-designing their cars for subsequent rules changes.

“The most important thing for me is the stability of the regulations,” he said. “If we change the regulations another time in ’23 or ’24 it will be very difficult for the small teams to have an advantage [from] this.”

Red Bull team principal Christian Horner expects the budget cap will succeed in bringing the larger teams within range of the current midfield.

“What you have to remember about the budget cap is that it’s fixed for a five year period,” he said. “So certainly for the top three teams it’s a considerable challenge to get into a position to obviously get under that cap for 2021 onwards. Then obviously once we are there we have to stay five years.”

“There may still be some divergence between the smaller teams and the larger teams over a period of time. Hopefully as revenues continue to grow within the sport with the plans that Liberty [have] and the growth that they expect to see during the next five yearsn I think things will naturally converge.”

One comment on “Vasseur: F1 must keep rules stable after 2021 shake-up”