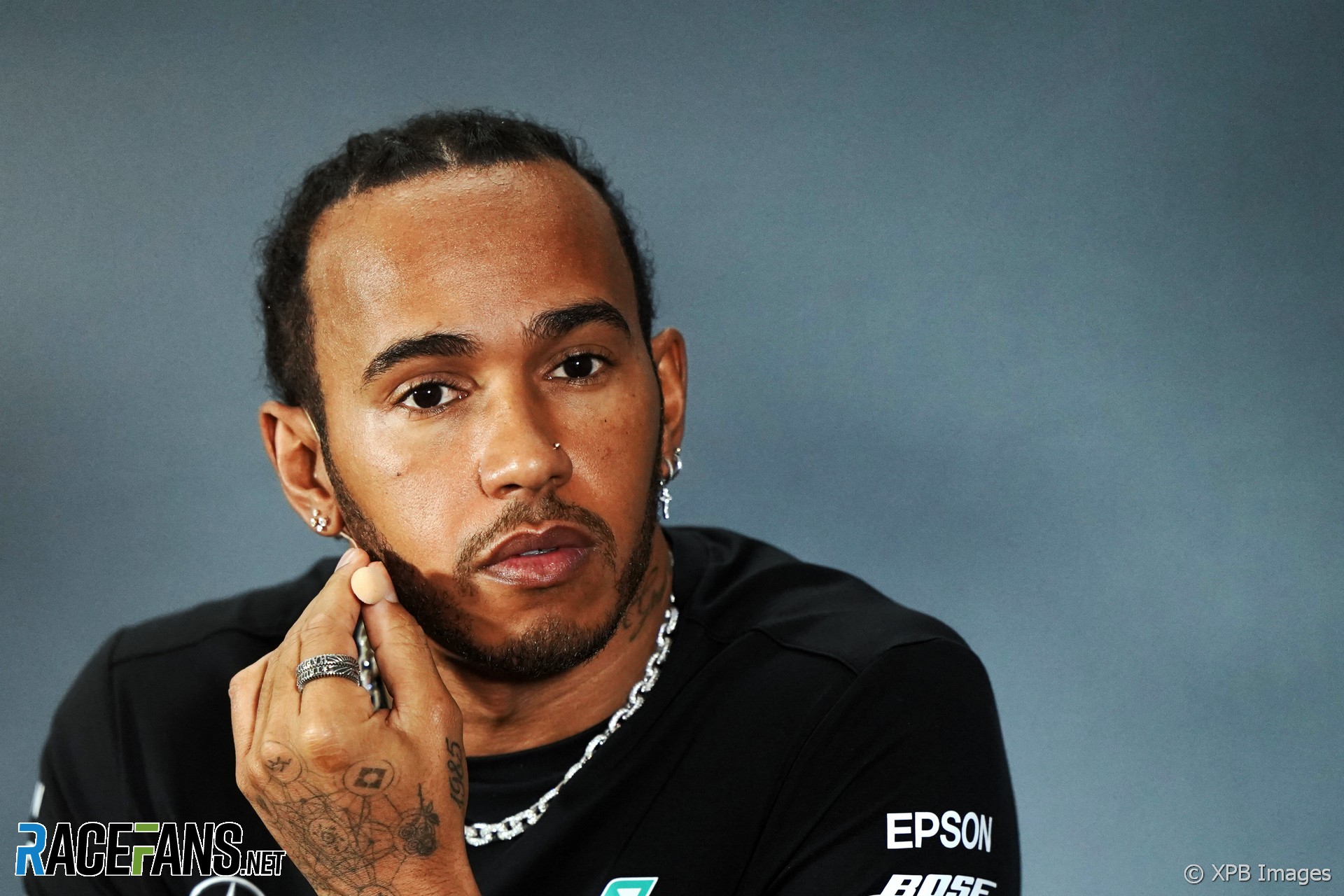 Lewis Hamilton says it has become much harder for drivers from working class backgrounds such as his to break into Formula 1.

Speaking on the Graham Norton Show, Hamilton said the prospects for drivers who do not come from wealthy backgrounds has “got a lot worse” in the years since he came into the sport.

“My dad spent something like £20,000 and remortgaged the house several times in the first years,” said Hamilton. “But today it’s just got so expensive.

“There are very few, if [any] working-class families on their way up. It’s all wealthy families.

“I’ve got a friend of mine who was nearly in Formula 1 and then he got leapfrogged by a wealthy kid and then his opportunity was gone,” Hamilton added. “So I do want to somehow get it back to basics.”

“There were times along the way when I’d come home from school and I’m like ‘I’m ready to go’ and [dad would] be like ‘sorry, we don’t have the money this weekend but hopefully by next race we’ll have the money to keep us going’. So my dad’s the real hero, I’m just the one that’s in the spotlight.

“If my dad hadn’t done the work he did and if I didn’t get signed when I was 13 by Ron Dennis then I wouldn’t be sitting in front of you today, I’d be doing something different.”

Formula 1 needs to encourage more talents from less wealthy backgrounds as other sports do, said Hamilton.

“I do want to get involved in working with the FIA, which is the governing body, and Formula 1, because they can do more to give back, I’d say. And also it doesn’t need to be as expensive as that. I want to get it opened up because you look at football, at tennis, there’s grass roots.”