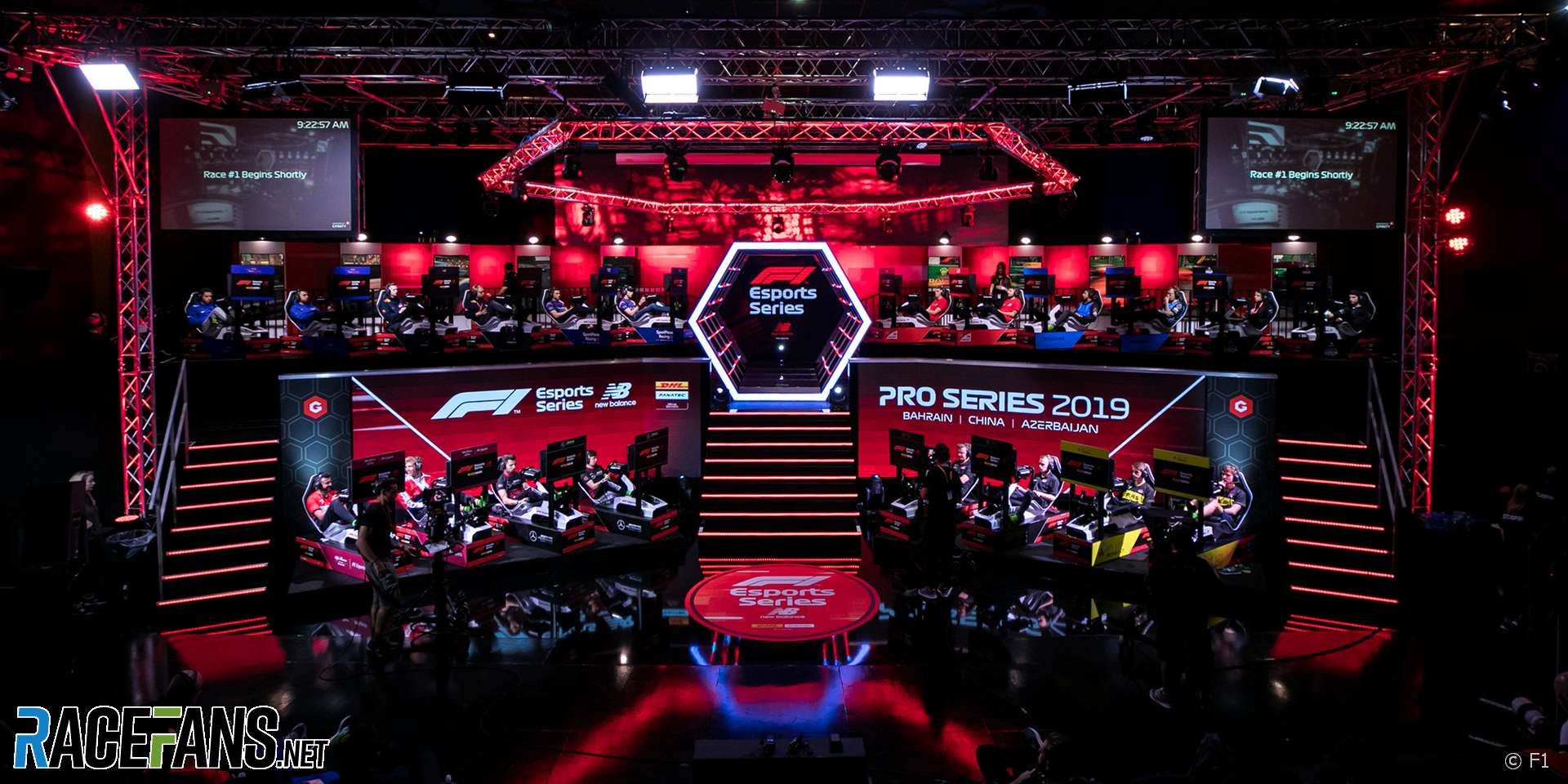 The McLaren driver, who also competes in simracing for Team Redline, said the standard of racing simulators is improving all the time.

“In the future I think you can get people who start in Esports and come over,” he said.

“I don’t think they can go straight from Esports to Formula 1, they would have to still do some steps: F3, F2 and so on. But I think there’s already been some drivers who have proved that having skills on the simulator can translate very well onto the actual race track.

“The better the simulators get and everything then the higher the chance of something like that happening.”

Norris said he is impressed the amount of effort simracers put into refining their driving.

“You can obviously test a lot more in Esports than you can doing real testing and real driving. The thing you realise with some of the good drivers like Daniel [Bereznay, Alfa Romeo F1 ESports driver] and all of the Esports are the hours that they put in.

“The days of testing, every day for weeks, that’s the impressive thing. And that’s what you need to be able to do is constantly adjust the setup, improve your driving compared to your team mates and do that for weeks, basically.

“That’s the impressive thing and even for me to see someone who spends so much time trying to find hundredths and thousandths and so on, that’s what makes them so good.”