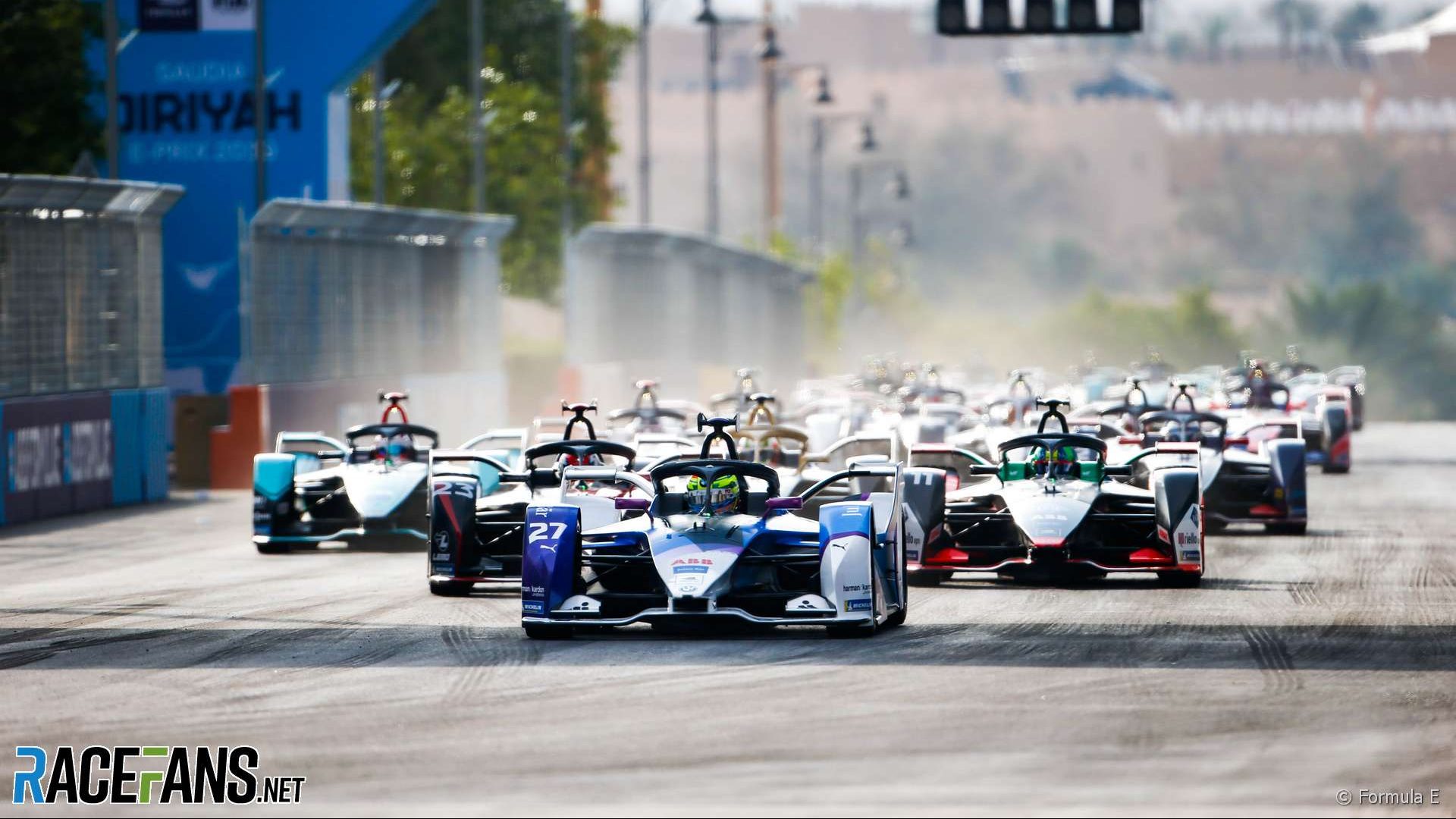 Electric racing is unlikely to replace Formula 1 as the pinnacle of motorsport, according to the sport’s commercial rights holder.

Speaking in a Liberty Media Corporation investor meeting last week, president and CEO Greg Maffei case doubt on whether an all-electric championship such as Formula E could rival F1. However he indicated they may be interested in running an electric series in the future.

“Would we like an electric series at some point? Sure,” said Maffei. “We run F2, we run F3, we run different series at our sites.”

However he believes “the pinnacle of motorsport is unlikely to change from Formula 1.”

“Could we see over time new forms of fuels? I think it’s more likely that’s what you see than, frankly, electric,” he added.

Formula 1 recently revealed details of a new sustainability strategy under which it aims to become carbon neutral by 2030. This will involve creating the “world’s first net zero-carbon hybrid internal combustion engine” and using advanced fuels to slash emissions.

Maffei believes there is a lot of “hype” around electric vehicles at the moment.

“I think there’s EV hype,” he said. “There was autonomous vehicle hype – I’m a Tesla driver, they have great utility in certain circumstances, [but] I do not believe they’re going to solve every situation.

“And I don’t think they’re going to displace other forms of combustion. Maybe different biofuels, but I don’t think it’s going to replace that kind of engine anytime soon.

[icon2019autocoursempu]”Would we love to integrate all these series? Sure, at the right price. So far, it’s not clear that’s a real business yet. It’s been a great promotion for certain sponsors, it’s been a nice testing ground for certain OEMs, but it really hasn’t proven that it’s a great business yet, would be our argument.”

Among those, Renault has recently revealed it is considering its future in F1. “Renault has probably had less on-track success than they would have liked,” Maffei acknowledged. “[And] Renault has obviously gone through some corporate-level issues unrelated to Formula 1 which may be affecting that.

“Obviously they’ve announced a strategic review, that’s logical given all the things that are going on at Renault.”