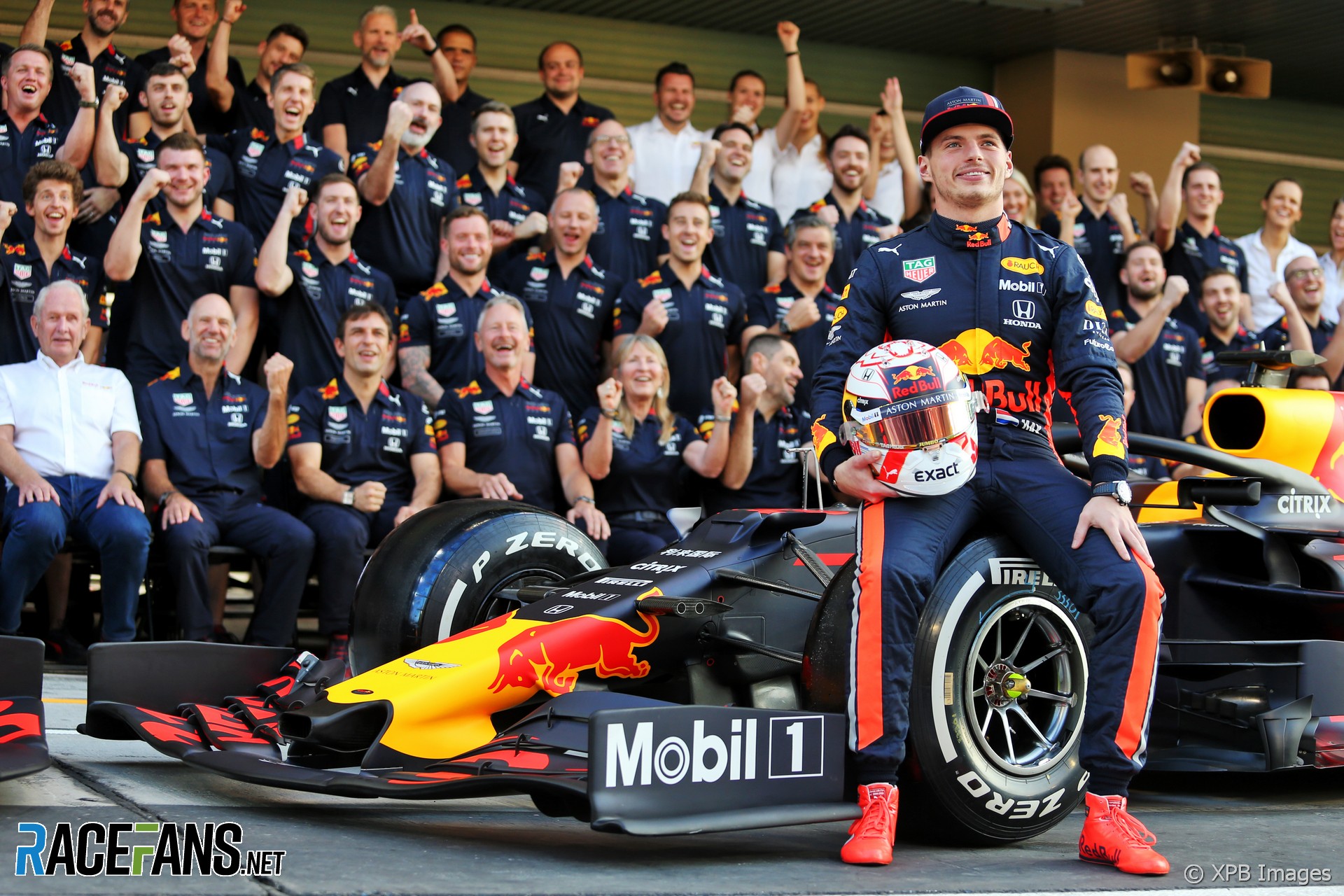 Max Verstappen believes he is closer than ever to having a car which can potentially challenge for the world championship at Red Bull.

In Brazil he scored the team’s third victory since they began using Honda power units at the beginning of the season. Red Bull confirmed yesterday they have extended their Honda deal to 2021.

Asked whether he is now closer to having a car he can with the championship with Verstappen said “yes, I think we do, looking at the plans for next year.

“But of course, you say have to wait and see what the others come up with. Of course we want to fight for the title so we’re going to give it everything we have to be competitive from the start next year.”

“We had some some good results. For me, what was more important was also reliability. I think that has been very strong, throughout the whole year.

“Also the progression we made with the engine itself that has all been going really well. But we always want more, so we will never be satisfied with what we are doing.

“But it’s been good and I think it is a good basis for next year as well. I think we learned a lot throughout the whole year and I feel confident that we can have a positive start to next season.”