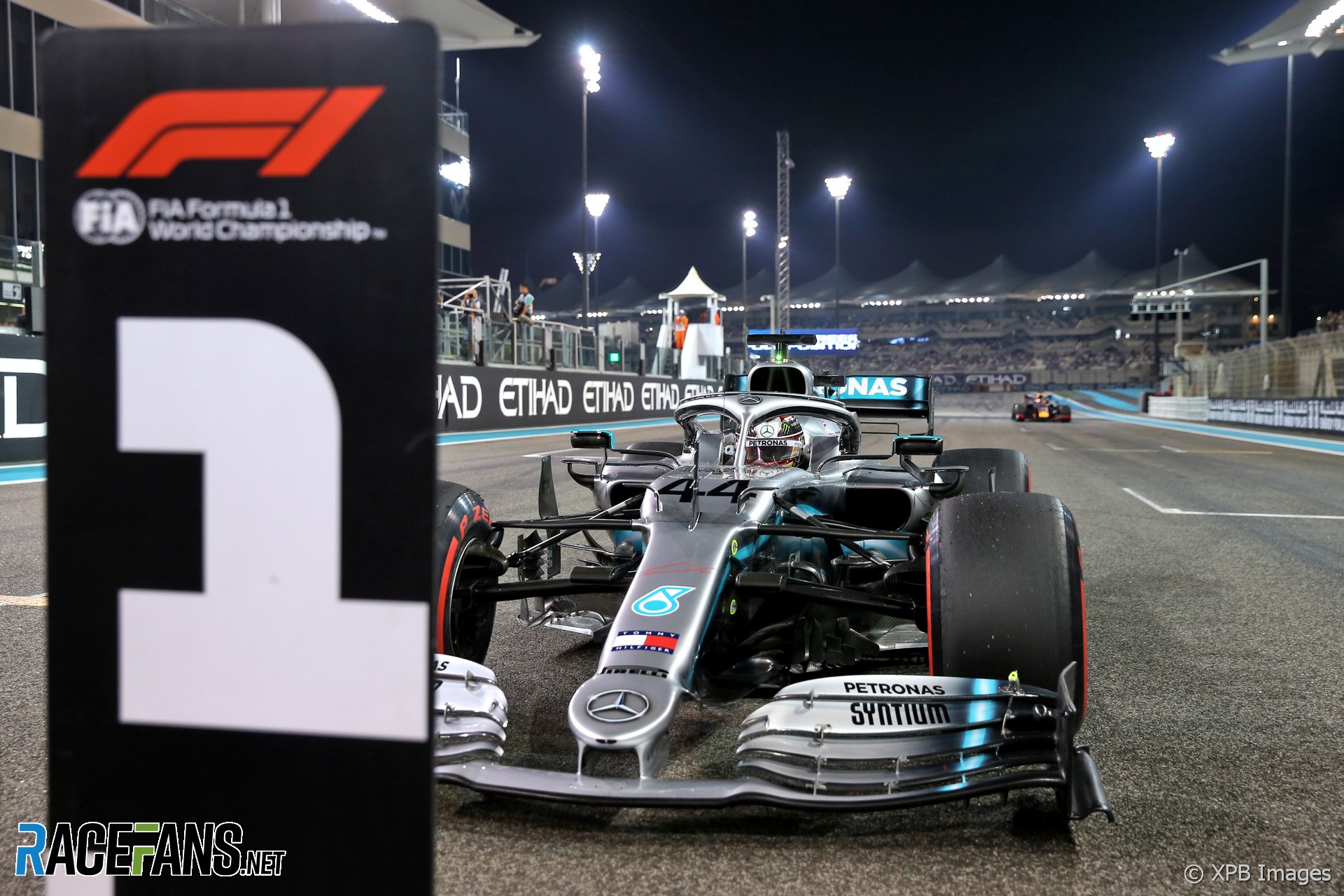 With the final qualifying session of the 2020 F1 season complete, the full picture of how competitive each team was this year can be assembled.

Despite a late surge from Ferrari after the summer break, which included a streak of six consecutive pole position, Mercedes on average had the fastest car over a single lap. But the gap was slender, on average, over the course of the year: Over a typical lap, the silver cars were just 0.16% quicker.

Red Bull grabbed a pair of pole positions over the course of the year as well, and would have had a third in Mexico had Max Verstappen not been penalised for a yellow flag infringement. Nonetheless, they were clearly the quickest car over a single lap that weekend.

The gap between the ‘big three’ teams and the rest of the field fell slightly this year. Last season, the next six teams were within 1.9-2.9% of the fastest lap on average. This year that range fell to 1.6-2.3%.

That leaves Williams, who were the slowest team over a single lap at almost every race this year. The only exception was the Hungarian Grand Prix, where George Russell managed to out-qualify the two Racing Points.

Those close midfield lap times have come about despite some significant performance swings. Alfa Romeo were a massive 1.8 seconds slower here compared to last year, and Haas were a second off their 2018 pace. Curiously, half the grid were quicker than they had been last year, and half were slower.