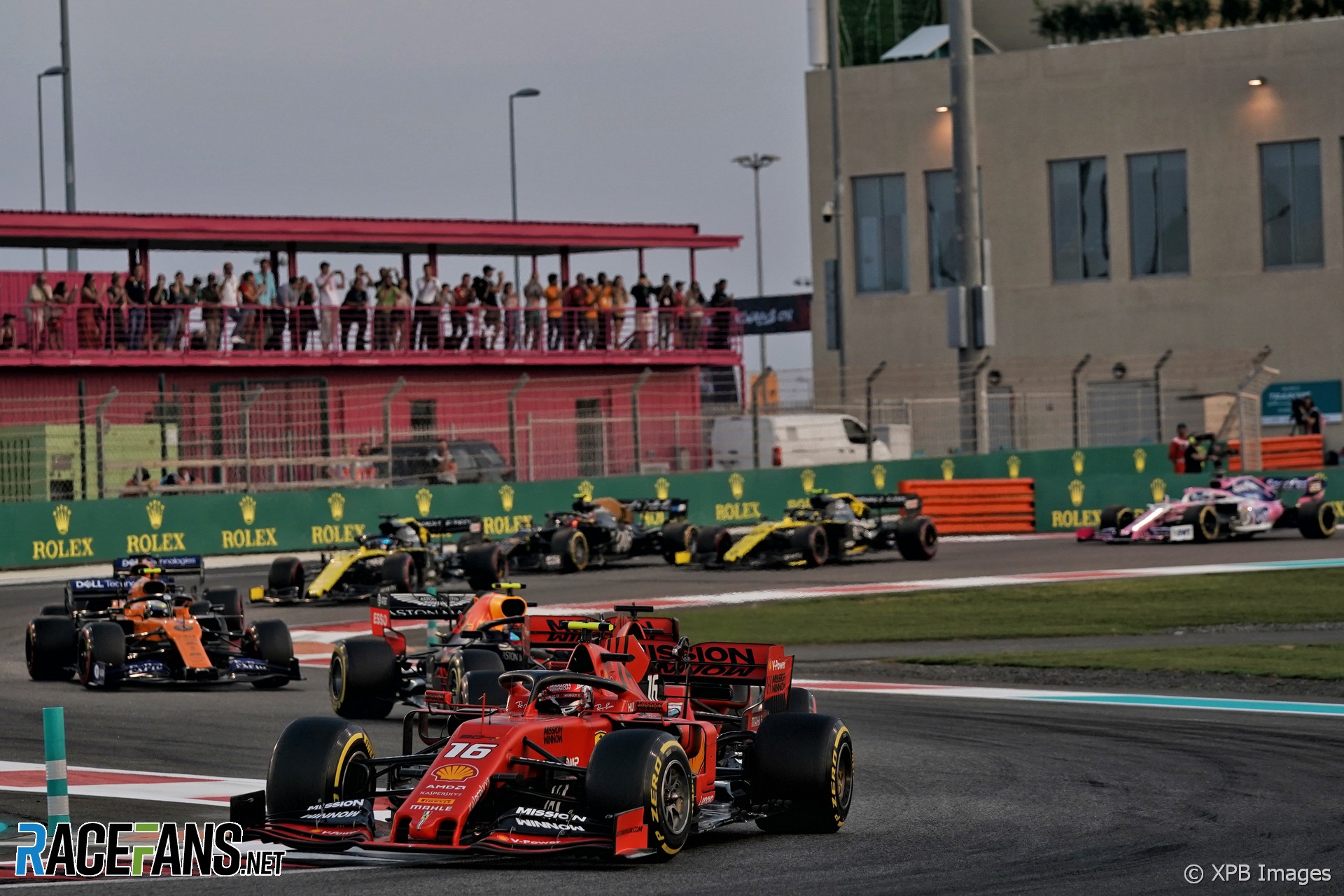 It’s “very easy” to suggest the matter should have been handled more quickly, he said. “But we have a process to go through, a judicial process that’s quite robust. The team has to be given the opportunity to present their case.”

The fuel weight checks are done once the cars have been filled prior to the start of the race. “From what I understand it is quite an intensive process that’s undertaken to actually do the check that was done and it was submitted at the earliest opportunity,” said Masi.

“At which [point], five minutes before the pit exit opening or thereabouts, there is insufficient time to summons people, listen to them and [have] the ability to hear the case correctly. So it’s just one of those ones of the system that we have and what we’ve got to do.”

Masi pointed out that the publication of the final official starting grid, which normally happens before the pit exit is opened, was slightly delayed as the stewards considered the report on Leclerc’s car from technical delegate Jo Bauer.

“The light panels on the grid were correctly configured with what the provisional starting grid was. [But] until the stewards got the report, considered it and actually had to look very quickly at what they needed to do to go further, that’s why the starting grid actually technically came out after pit exit had opened.”