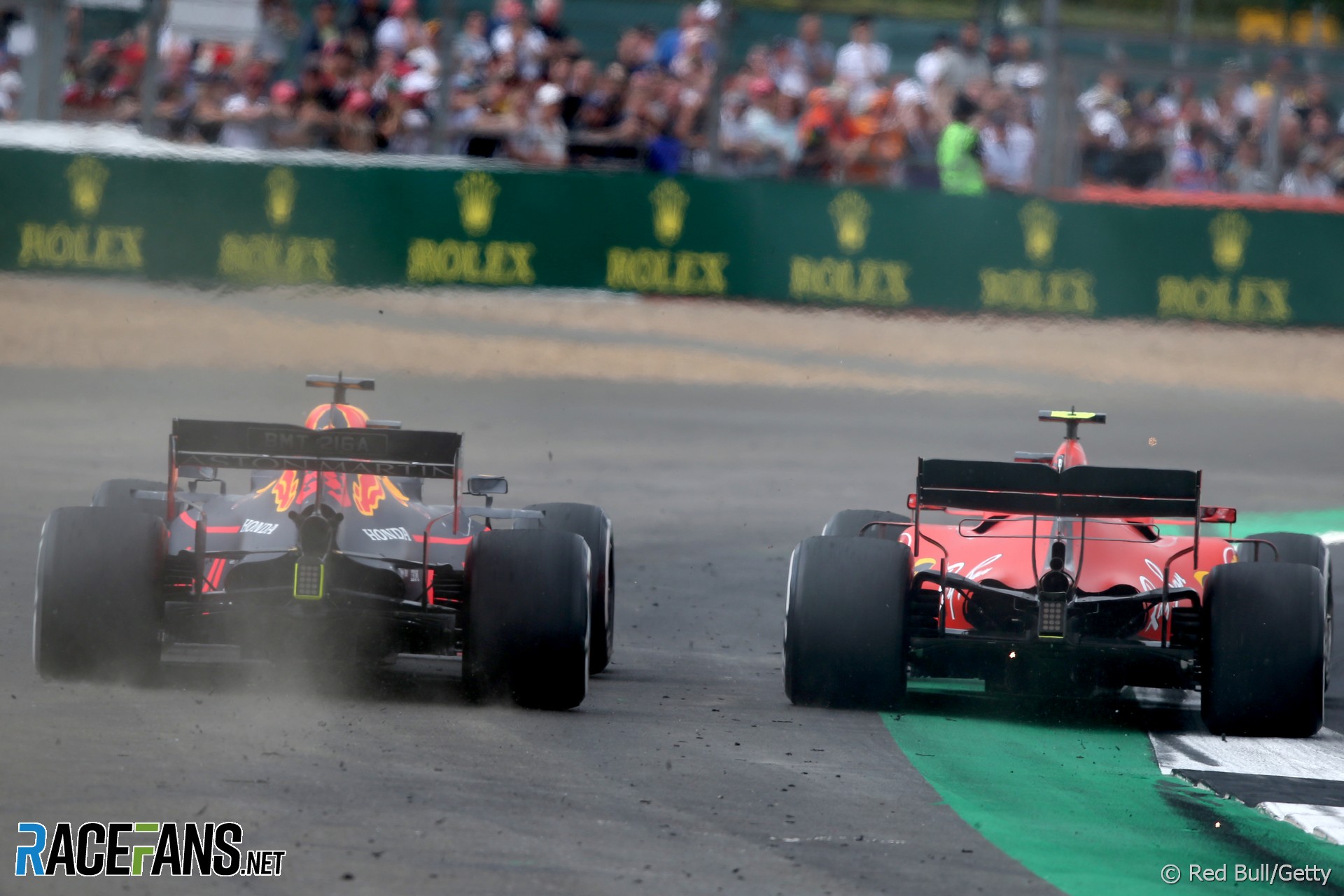 In the round-up: The Red Bull drivers have won two of the major prizes at this year’s FIA Gala.

His team mate Max Verstappen won the FIA Action of the Year award for his overtaking move on Charles Leclerc on the outside of Club corner at the British Grand Prix.

Verstappen’s team mate Alexander Albon was named top rookie of 2019 following a season which saw him make his Formula 1 debut at Toro Rosso then gain a mid-season promotion to Red Bull. He was on course to finish second in the Brazilian Grand Prix, which would have been the best finish of his career, when he was knocked into a spin by Lewis Hamilton.

Am hearing that at the @astonmartin function in St Authan (DBX factory) @AndyatAston has refused point blank to answer questions re possible L Stroll buy-in. Why no denial if not true?

Oliver was fitted for his first @IndyCar race seat today bringing him one step closer to the track.@ArrowGlobal // #McLaren // #IndyCar pic.twitter.com/J1g0TaoF6Q

Very emotional moment tonight in Paris during the #FIAPrizeGiving2019 when we pay tribute to Niki Lauda, Charlie Whiting, Anthoine Hubert and all those who left us this year pic.twitter.com/xrhZVqUJgk

Heinz Harald was super quick and focussed in 1999, which was why he did so well. The next year he wanted to design the car and lost that focus, but in 1999 he was as quick as anyone https://t.co/dqbStUf9Qg

I have the 2006 F1 DVD on as ambience for today, and I just go to the Monaco portion of the review. While touting the celebrities in attendance for the Grand Prix, they showed both Lance Armstrong and Kevin Spacey.

Cyril Abiteboul: "Nick has been a key part of Enstone for almost 20 years. His passion for the team has never wavered, despite experiencing some extremely challenging times."

"Louis Deletraz led post-season testing in Abu Dhabi for the second day in a row, as the experienced Swiss racer continues to revel in Charouz machinery. The in-form 22-year-old finished ahead of Prema's Robert Shwartzman and Carlin’s Nikita Mazepin."

"Ahead of the race, due to take place on April 3-5, the grand prix’s promoters have confirmed that the track is on course for completion in early January."

"The signing of Calderon brings the Asian F3 grid up to nine cars, four of which are set to be run by Absolute Racing."

Has the time come for F1’s new generation to take the fight to its reigning champion?

Verstappen improved year-on-year from when he first joined Red Bull (relative to Ricciardo), and I expect the same from Leclerc. Now with a year at Ferrari under his belt and a confidence boost from beating Vettel, I can see him moving up a level in 2020.

And I really do hope so. It would be great if Leclerc and Verstappen could be the challengers to Hamilton, it would be akin to when Alonso and Raikkonen were the rising stars looking to dethrone Schumacher.
@Mashiat

Happy birthday to Stretch and Matiascasali!

66 comments on “Verstappen wins Action of the Year for Leclerc pass, top rookie honour for Albon”