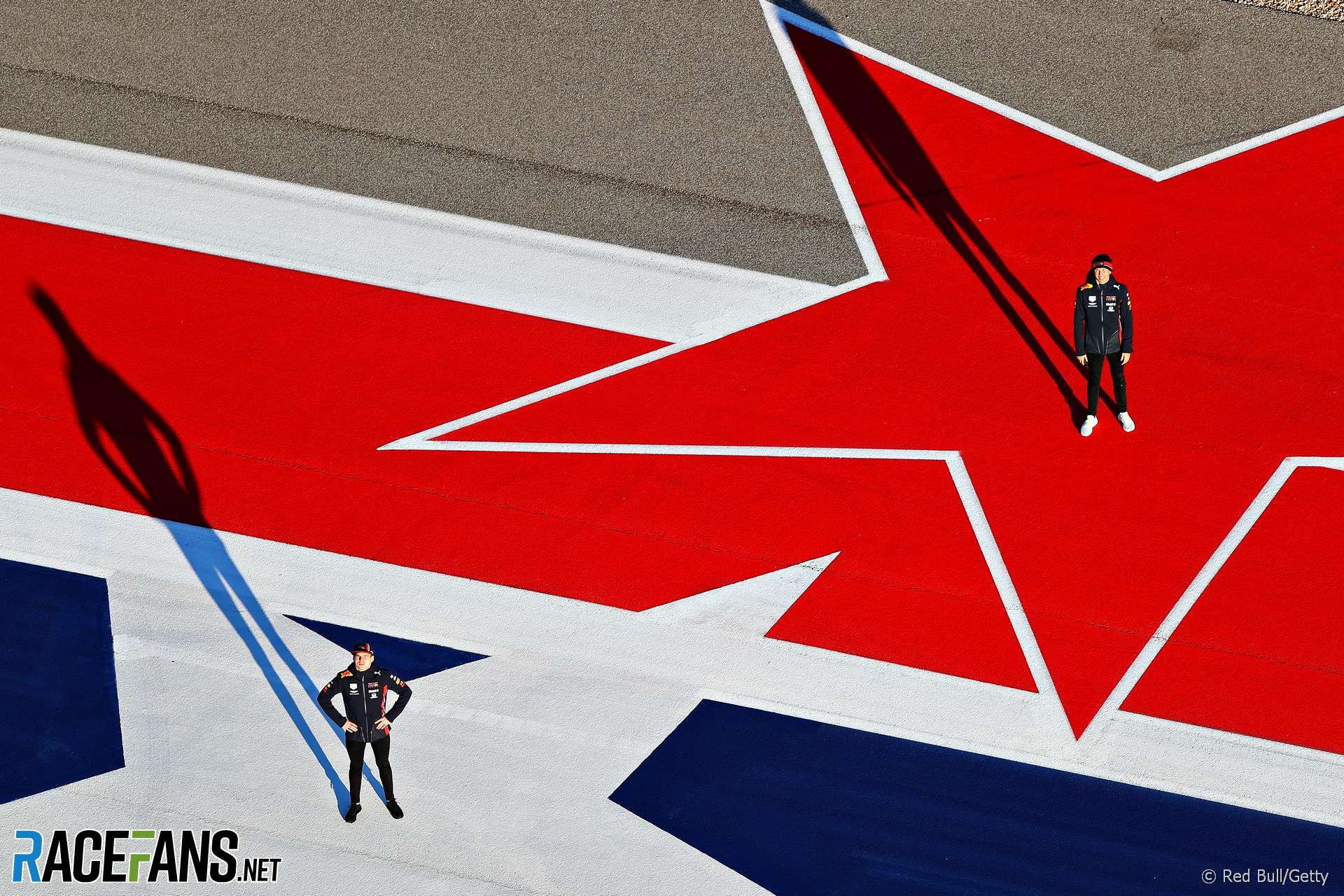 First Daniel Ricciardo left, then Pierre Gasly was ejected. Occupying a seat alongside Max Verstappen is starting to look like the toughest gig in Formula 1.

Alexander Albon arrived in Gasly’s place at mid-season. Within seven races he’d done enough to earned himself another year at the team in 2020, so he obviously impressed more than Gasly did.

In terms of raw lap time there was little to suggest Gasly’s replacement is any closer to Verstappen’s level than his predecessor. There was one exception, at Suzuka, where the pair produced identical lap times to within a thousandth of a second. Otherwise Albon averaged around half a second away – a huge gap, one he will need to slash next year when he no longer has the explanation of being unfamiliar with the car.

A few uneven races by Verstappen after the summer break, and consistent performances from Albon on Sundays, meant his race results compared much more favourably. And Albon would have scored his first podium in Brazil if it hadn’t been for an ill-advised lunge by Lewis Hamilton, which took him out of contention.

Indeed, over their first few races Albon managed to out-score Verstappen, which undoubtedly helped make it an easier decision for Red Bull to keep him. After all, the team cited Gasly’s points shortfall as a reason for cutting him loose.

Clearly Albon still has significant room for improvement. He hadn’t even driven an F1 car before February this year. He was still getting used to the RB15 as the season came to an end.

However his ability to get close to the pace that Verstappen showed earned him a full-time Red Bull seat for next year. That will offer some welcome stability, though no respite from the pressure of being measured against one of the best – perhaps the best – in the business.

Max Verstappen vs Alexander Albon: Who finished ahead at each round

Times based on the last qualifying round at each race weekend in which both drivers set a time. Negative indicates Max Verstappen was faster, positive means Alexander Albon was faster