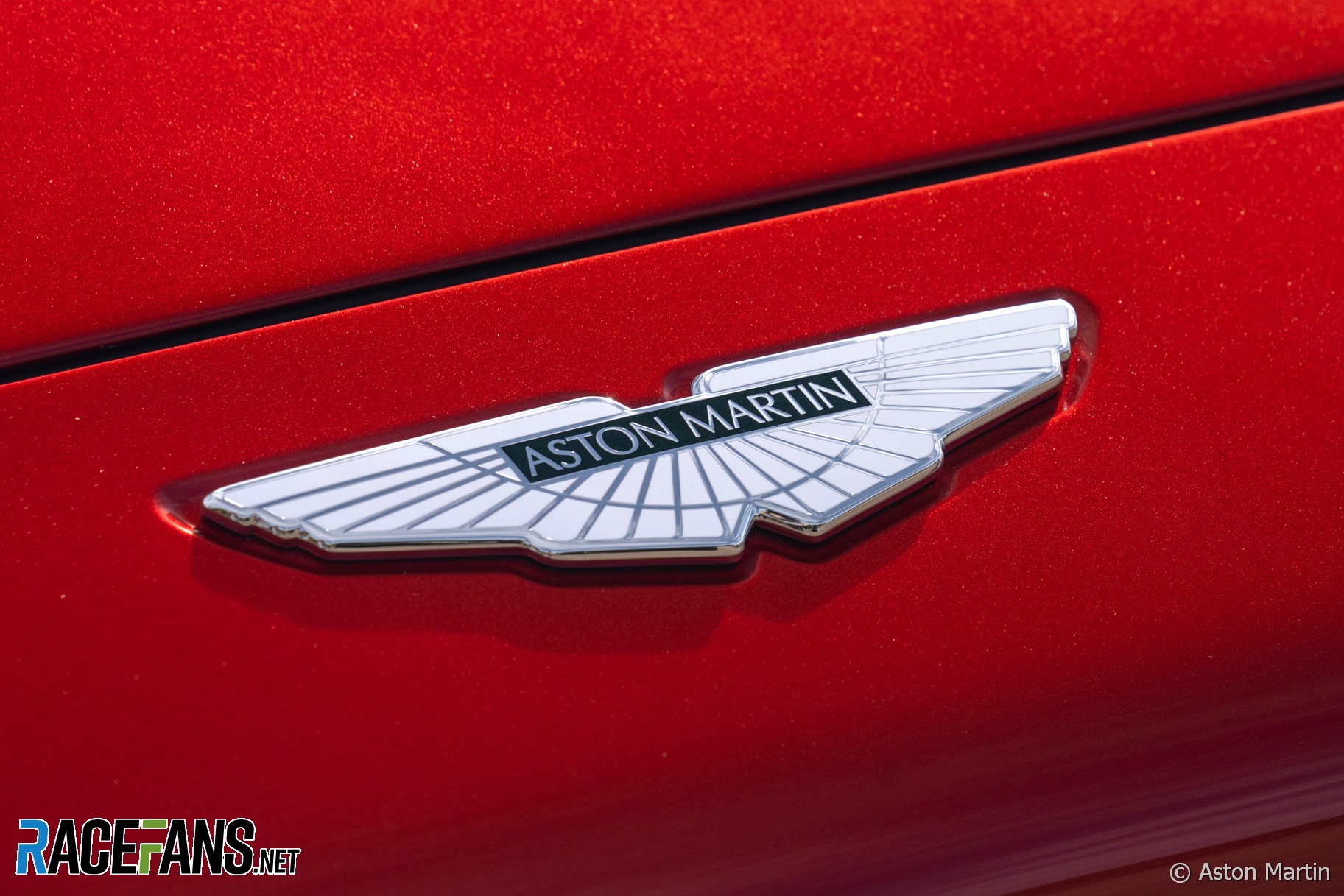 Aston Martin has confirmed it is in discussions with multiple potential investors after RaceFans revealed Racing Point owner Lawrence Stroll’s interest in the car manufacturer.

In a statement issued on Friday the company said it “notes recent press speculation” following the joint report by RaceFans and Autocar last week.

“The company confirms that it is reviewing its funding requirements and various funding options,” it said.

“It is also engaged in early stage discussions with potential strategic investors in relation to building longer term relationships which may or may not involve an equity investment.

“A further announcement will be made as and when appropriate.”

Aston Martin’s share price fell steadily after it floated on the London stock market last year. The company posted a loss of £80 million over the first six months of 2019.

The manufacturer became the title sponsor of Red Bull at the start of last season. However should Stroll buy into the business he is expected to turn the Formula 1 team he purchase last year into an Aston Martin-branded entry.

Aston Martin briefly flirted with entering Formula 1 as an engine manufacturer when the sport considered simplifying its engine format for 2021. It went cool on the move after the sport decided to retain its current power unit specification.