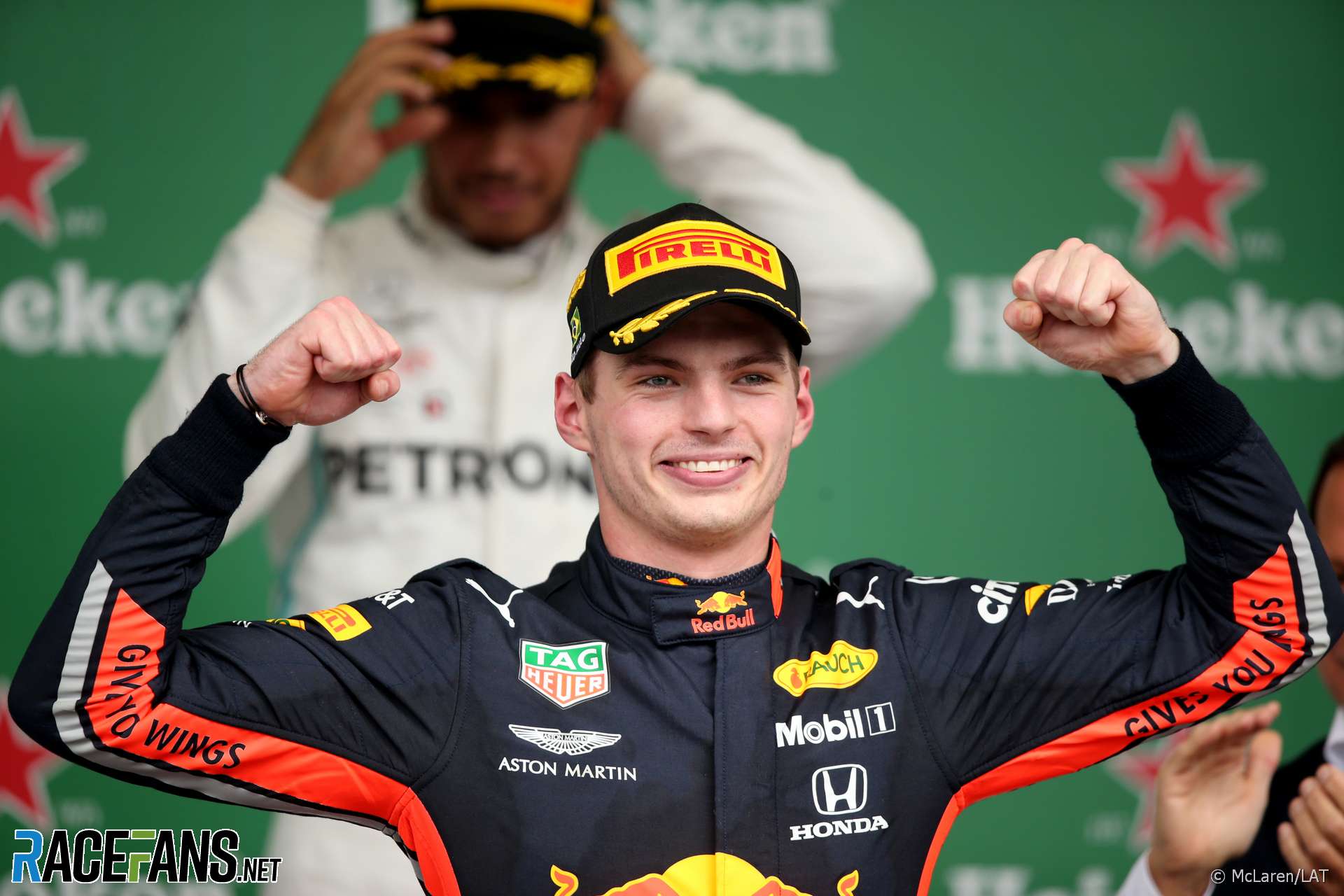 In the round-up: Red Bull team principal Christian Horner says the team outstripped its expectations in 2019.

It really has been beyond expectations in many respects. The relationship with Honda has been fantastic, the reliability, the performance increase with each engine, it’s been very much a highlight.

And I think the way Max has driven as well has been very, very positive. We obviously had the driver change halfway through the year and I think that was the right thing to do.

2020 seat fit ✅✅✅ One last day in the office this year for @ValtteriBottas! 👊 pic.twitter.com/BEkpmlZzal

Rewind!! ⏪ 2:25AM and it's dinner time at the @F1NightRace. Let us tell you about a special tradition. The legend of the engineers' curry 🍛😂

A tradition that can mean the difference between a win, or a defeat… 😅 pic.twitter.com/E3NllPBdC7

"The Academy also looks for women in the future — women should be part of the Ferrari Driver Academy. That’s something on which we are working right now to make sure that it may happen very soon"

"Daniel Ricciardo... found when he arrived there after all those years at Red Bull a car that just couldn’t maintain sustained high loads, which would alter its balance through the corner, making it difficult for the driver to commit, which would react badly to bumps and kerbs. Yep, concurred Nico Hülkenberg, that’s just what it’s always been like. The update was supposed to attack the root cause of that, but didn’t. "

"McLaughlin joined DJR Team Penske in 2017 as one of the brightest stars in Supercars. He has produced 35 victories and 44 pole positions over the last three seasons while helping DJRTP claim team championships in 2017 and 2019, the driver’s title each of the last two seasons and the legendary Bathurst 1000 race in October, along with co-driver Alex Premat."

This is typical F1, where the impact of changes is usually exaggerated, and when it actually comes to it, it’s really nowhere near as bad. I remember back in 2013, we had drivers and engineers stating that the new power units produced so much torque that they had to take hairpins in fifth gear just to control the wheelspin, but when 2014 came, it was not even close to being that bad.

Then the 2019 cars were supposedly going to be two seconds a lap slower, but instead, they’ve been breaking track records at most tracks. I fully expect the 2021 cars to be slower than the 2020 ones, but by a considerably smaller margin than estimated. And if they have lower downforce levels than the current generation, and are “nastier to drive”, then what’s wrong with that? It will probably still have more downforce levels than probably 90% of F1 cars in history.
@Mashiat