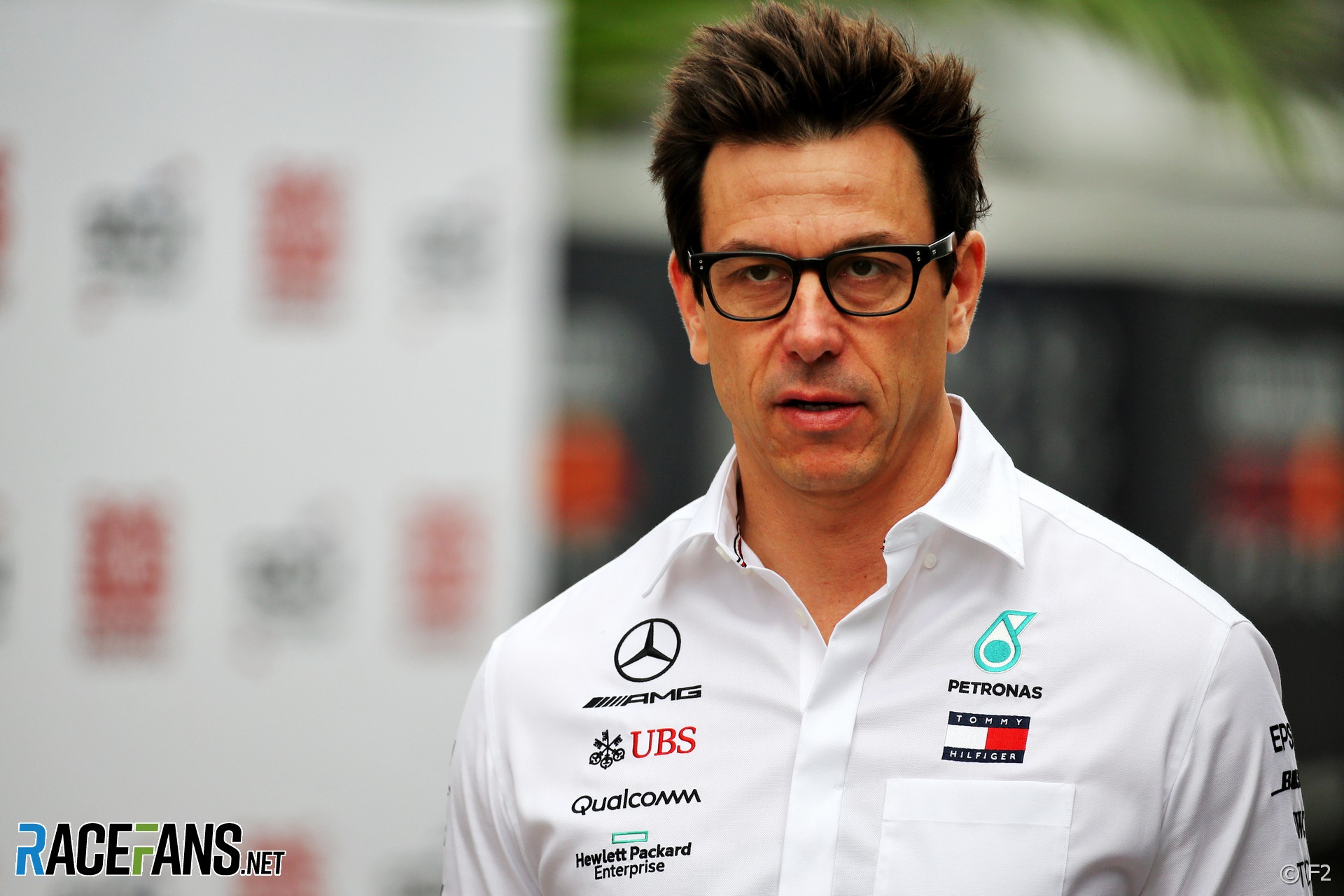 In the round-up: Mercedes team principal Toto Wolff says sustaining the team’s success into the 2020 F1 season will be “tricky” when there is a radical change in the regulations coming for 2021.

Wolff was asked how he will motivate the team to continue operating at their best after sweeping both championships for six years in a row.

Next year is the tricky one: 2021 is the easy objective.

"For weeks, I was thinking about it, digesting it. It was hard for me to accept how that race finished, with that incident. But at one point you have to wake up and be realistic - it’s gone and you have to move on. You have to find a way through."

"McLaren Racing CEO Zak Brown told reporters that he expects Toyota Gazoo Racing to spend 'north of 40 million (Euros)' in the new Le Mans Hypercar class next season, which is well above the FIA and ACO’s initial target for the new class."

Why Ferrari will test two cars in February (Autosport)

"Ferrari will test a mule car with 18-inch wheels just over one week before 2020 Formula 1 pre-season begins, as part of Pirelli's tyre development programme."

"Social media is the tool that they, their agents and managers have used skilfully to take control of their own stories by talking directly to their supporters. Hamilton’s decision to walk out of his press conferences and his threat to cut back access because of 'disrespectful coverage' is another way around the traditional media."

Should we reconsider Pierre Gasly’s performance at Red Bull having seen what Alexander Albon did with the same opportunity?

I don’t really like Pierre, but to his defence if his teammate was, for example, Vettel or Bottas you would have seen his season a lot better and maybe blamed the car for the pace. But Verstappen was so superb up to the summer break that he really carried the team and made the car look better than it was. And to Gasly’s despair, made him look really really bad.

If you look at Albon’s races, he was only marginally better than Gasly, but the car was more developed by half-season and easier to drive, plus Verstappen didn’t have the such a strong second half of the season.
@Gechichan

40 comments on ““Next year is the tricky one” for Mercedes”