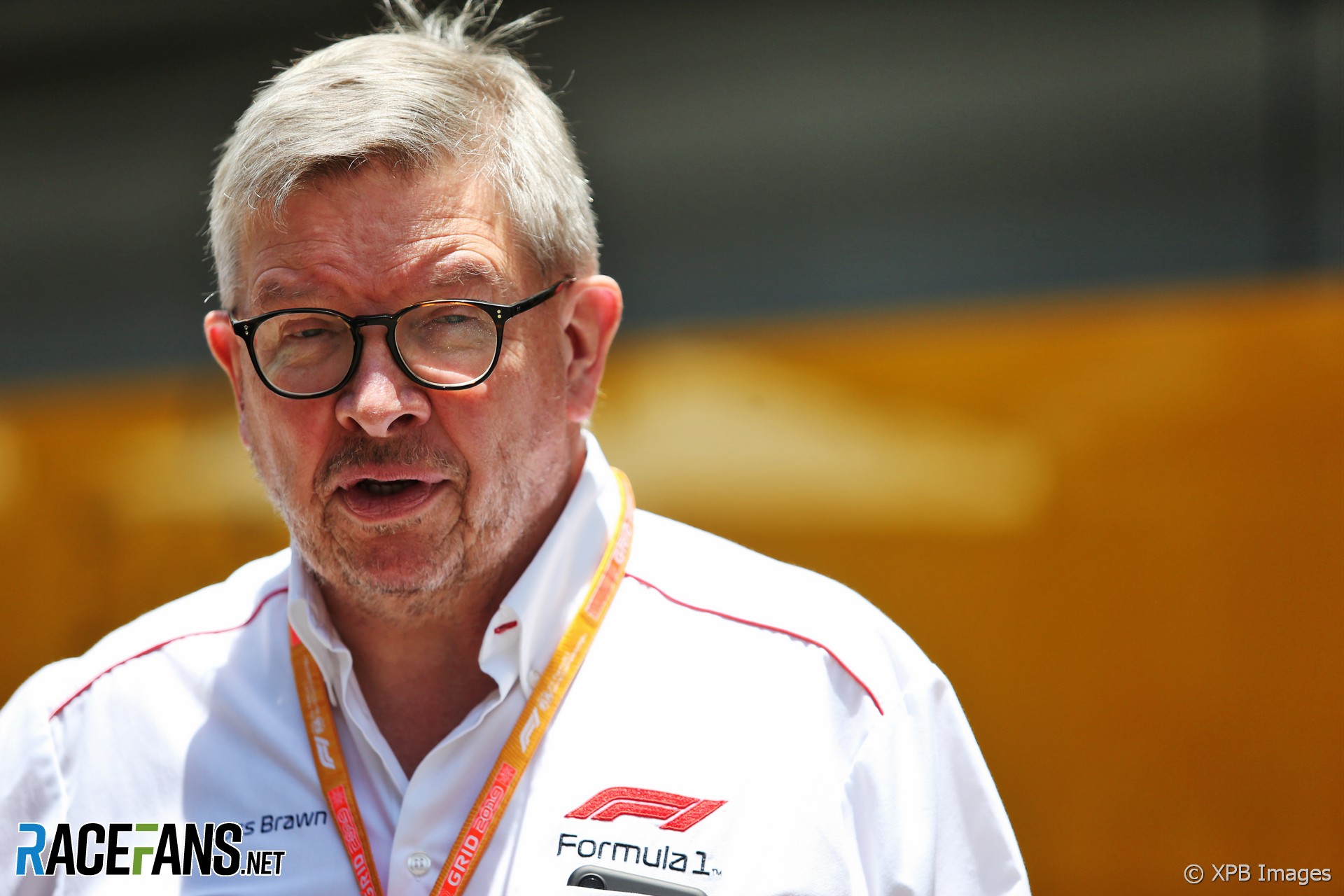 The bonus point for fastest lap has the potential create controversy in championship-deciding races, according to the sport’s managing director for motorsport.

Ross Brawn described the rule, which was reintroduced this year, as “a very small victory” in F1’s efforts to change the sporting regulations. A later effort to introduce reverse-grid qualifying races at three rounds next year failed, but Brawn said the fastest lap bonus point decision had been vindicated.

“[It] had a lot of people up in arms when it started,” he told RaceFans in an exclusive interview. “But I think generally we view it as a success now.”

Brawn acknowledged that the rule could potentially decide a championship in a situation where one driver needed an extra point to take the title, and decided to pit for fresh tyres instead of overtaking the car ahead.

“I think it would be quite controversial, I don’t doubt that, but that opportunity is available,” he said.

“If you do that, should the guy who’s leading the championship come in and try and emulate what you’ve done? You can see various scenarios. Maybe the guy who goes for the fastest lap falls off because he’s trying to set the fastest lap.

“I think it’s a legitimate part of your armoury once you have your mindset around the fact that that is a legitimate way of scoring a point and should be taken into account.”

The reintroduction of the rule has added extra intrigue to races this year, Brawn believes. “We’ve seen it so often this year that teams and cars and drivers have changed their approach during the race to try and [score the point],” he said.

“I’ve seen quite a few failed efforts as well, which is quite amusing. They’re coming in and bolting on a new set of tyres to try and do it and they haven’t achieved it.

“So it adds some interest and I think generally it’s been successful. And I would say if somebody won the championship with it, that’s an opportunity open to them.”

30 comments on “Point for fastest lap could create “controversial” finales”