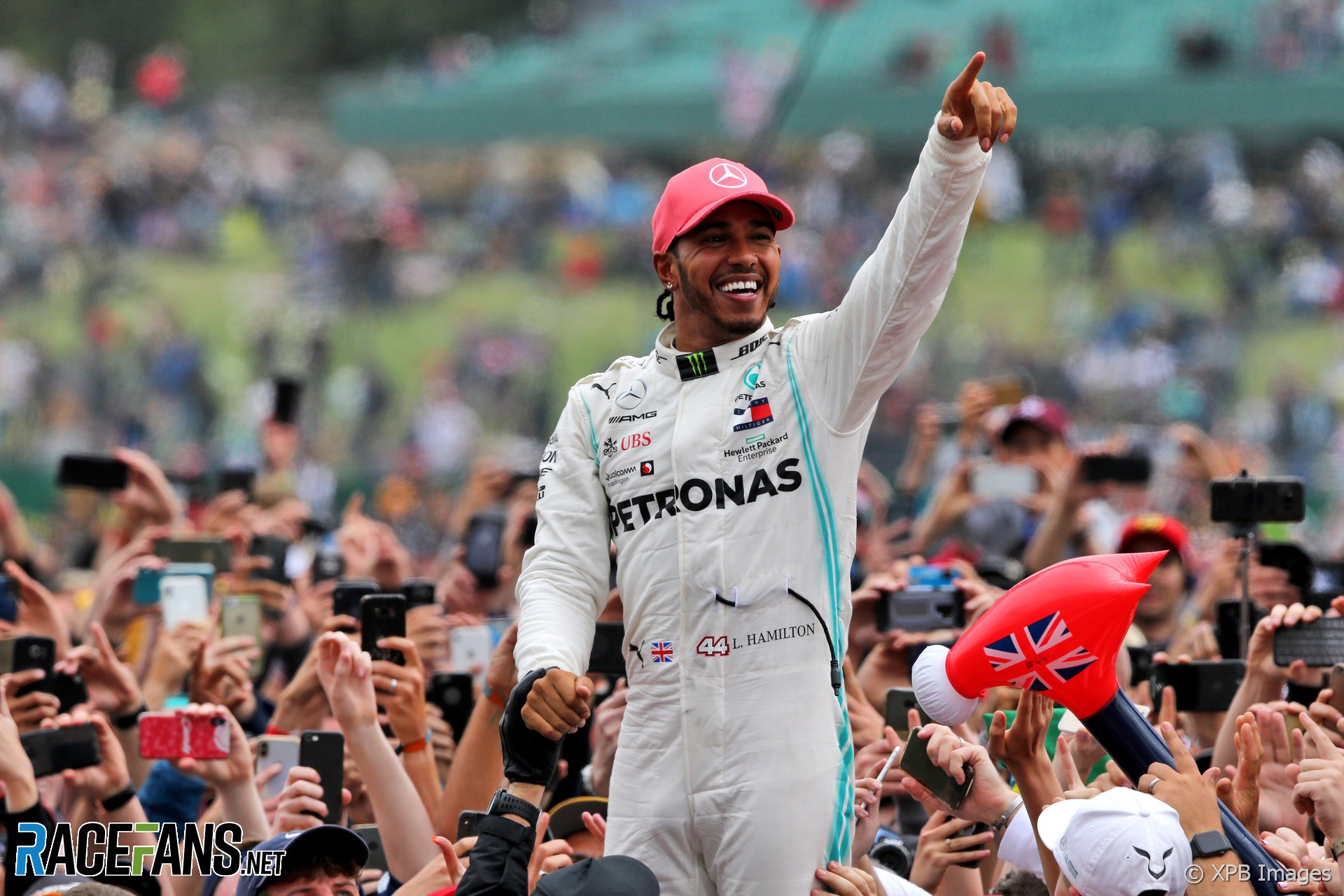 Lewis Hamilton wrapped up his sixth world championship with two races to spare. Team mate Valtteri Bottas couldn’t quite make the fight go the distance, and the Ferrari and Red Bull drivers arguably didn’t have a package which was competitive enough over a full season to mount a title bid.

But this doesn’t mean Hamilton wasn’t seriously tested – he faced stern competition from four different drivers at different points in the season.

He won both his serious encounters with Sebastian Vettel, the first in Bahrain where his rival spun off trying to keep him behind. If that was a straight fight, Canada was more of a technical knock-out, Vettel straying wide under intense pressure and committing a foul which meant a five-second penalty.

Hamilton squared up against Max Verstappen when the Red Bull fully on-song, and had to give best to his rival in Brazil, who was just a little too quick for whatever Hamilton threw at him. His dogged pursuit of Verstappen in Hungary, however, yielded one of the smartest tactical wins of the year. Hamilton apparently doubted the team’s strategy at the time, or so his team radio messages led us to believe, though you always have to wonder if there’s an element of mind games going on.

He found another stern new opponent in Charles Leclerc, who out-ran Hamilton at Spa and bested him again at Monza where the pair went wheel-to-wheel. Bottas found new reserves of speed in 2019 as well and took wins off Hamilton at times.

But Hamilton’s sheer consistency told over most of his rivals for the majority of the 21-race campaign. Where some of his rivals had occasional chances to win races and converted some of them, he was rarely out of contention.

Although he ‘only’ took five pole positions over the course of the year, Hamilton regularly started very close to the front, and so often was ideally placed to take advantage when his rivals slipped up. As a result, he took more than twice as many wins as poles.

There were almost no weekends all year when Hamilton wasn’t in with a chance of winning. His worst results – in Germany and Brazil – came as a result of uncharacteristic misjudgements.

Naturally he took the majority of his victories when the car was at its strongest earlier in the year. But it was in the second half of the season that Hamilton produced some of his more impressive performances. Faced with a resurgent Ferrari, he took opportunistic wins in Russia and Mexico by being fast enough to capitalise on Ferrari’s failings.

That said, in Mexico he was fortunate to get away with his first-lap skirmish with Max Verstappen. Mark Webber found it telling Hamilton was prepared to risk a “very rare low percentage move” on that particular rival. It says something about Hamilton’s view of the emerging threat at Red Bull.

All year long Hamilton wasn’t as sharp in qualifying in the W10 as he has been in other cars during his career. At times this compromised him in the races, such as in the USA, where he had to settle for second behind Bottas after his team mate took pole position. But in Abu Dhabi he rounded off the season with the kind of dominant performance which was atypical of the season which had brought him his sixth world championship.

What’s your verdict on Lewis Hamilton’s 2019 season? Which drivers do you feel he performed better or worse than? Have your say in the comments.