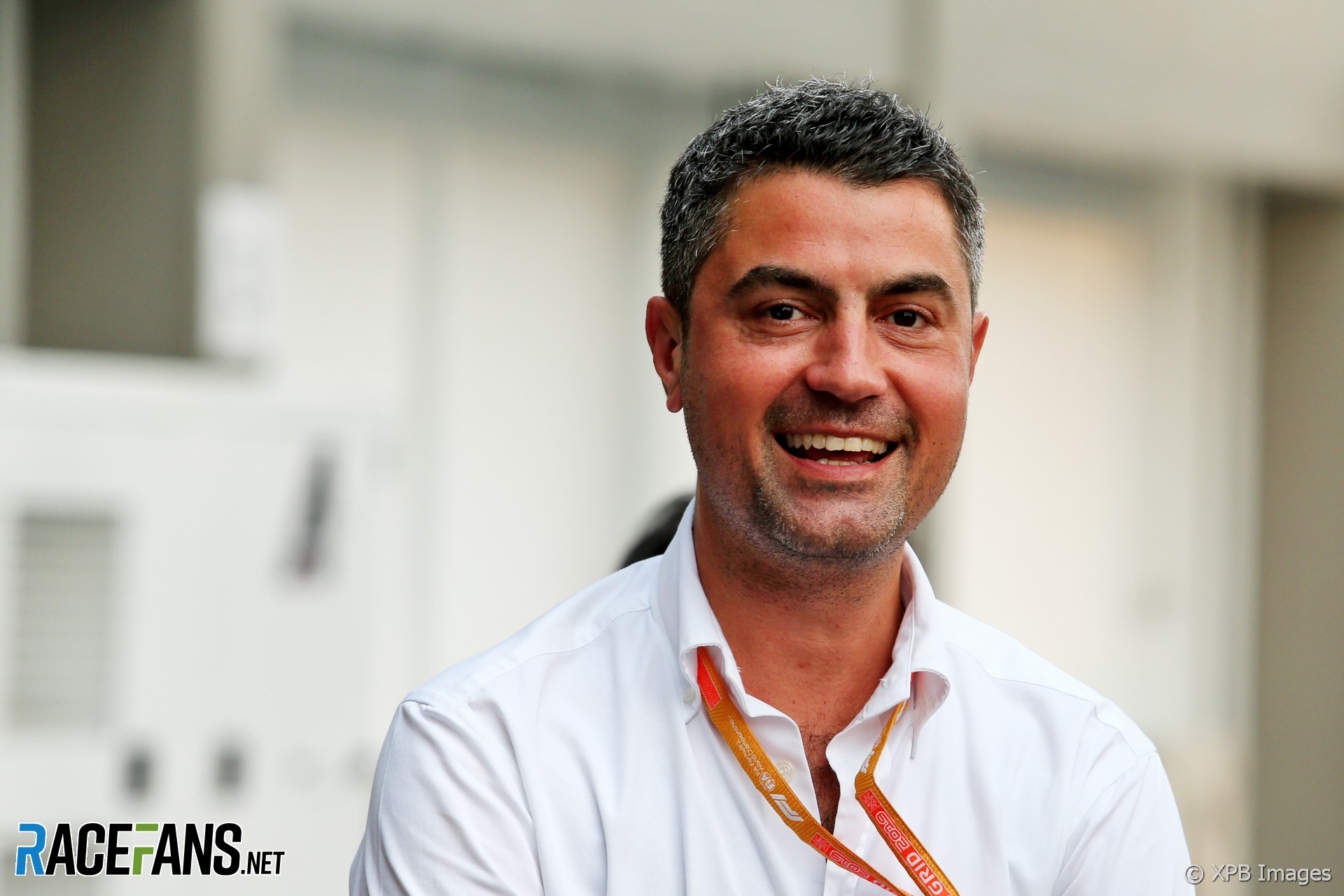 FIA race director Michael Masi says he needed the support of many people to get through his first year as Formula 1 race director.

Masi was unexpectedly promoted to the role following the shock death of Charlie Whiting on the eve of the opening race of last year in Australia.

“What happened in Melbourne was a hugely sad, unfortunate set of circumstances on a number of levels,” said Masi in response to a question from RaceFans. “I’ve been asked a couple of times of late what my toughest event of the year was and by far it was Melbourne.”

The support of those around him proved vital as he took over a large part of Whiting’s far-reaching responsibilities over the day-to-day running of F1 race weekends.

“Overall I couldn’t have got through this year without the team, the people I have immediately around me at the FIA and the support that I received there,” he said. “[Also] our partners at F1 Group and the way that everyone there, Chase [Carey, F1 CEO] down to all the operational guys, be it onboard cameras, timing, whoever, have all supported and assisted me.

“And importantly, there’s 20 guys driving cars and 10 teams that, all of them, have embraced, supported and assisted me. And without everyone I couldn’t have got through this year. That’s the simple part.”

Masi initially took over the role on an interim basis but remained in place for the entire season.

“I’m happy with the job that I’ve done because, for me, I’ve done the best that I could do,” he said. “And I’ve learned a huge amount, not just event to event, but from hour to hour at each event.

“We all understand and agree it’s highly complex industry that we’re in. But having said that it’s an industry I love, that I enjoy. And I as I said I couldn’t be more thankful for the support that everyone has given me, including [the media].

“There’s always going to be good and bad moments with everything and you’re only as good as the last decision you make in any role.”