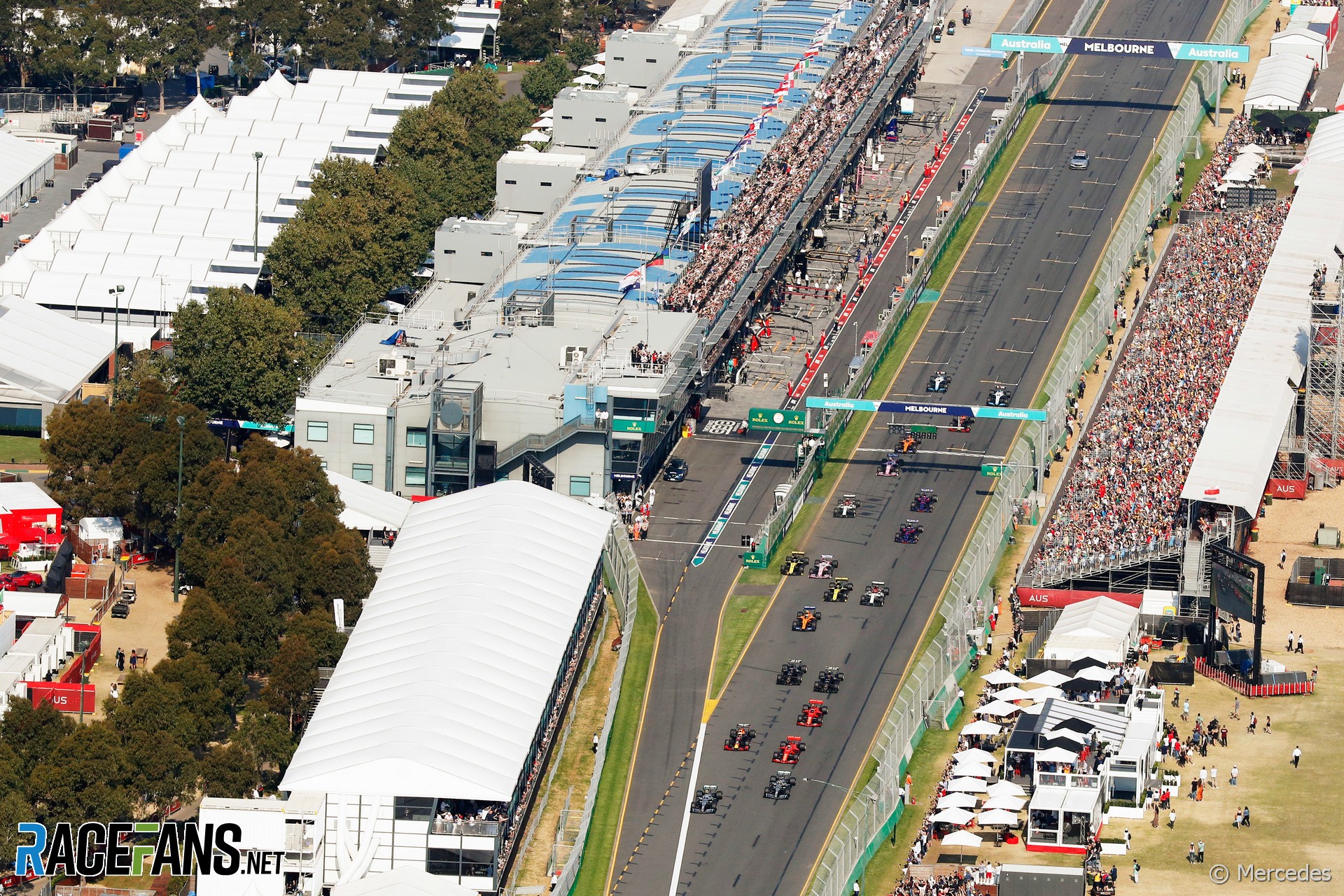 Formula 1 Management is monitoring the potential threat to the season-opening Australian Grand Prix from serious bushfires which have killed 25 people.

The fires have struck in several states including Victoria, whose capital Melbourne is due to hold the first race of the 2020 F1 season on March 15th. Around 2,000 homes have been lost in the country, 200 of which were in Victoria.

F1 has confirmed it is monitoring the situation, including the air quality in the city. Haze from the bushfires has seen the official classification of air quality in Melbourne deteriorate from “very poor” to “hazardous”.

If the race cannot go ahead on its planned date, rescheduling it may prove difficult. Australia is a remote destination for the European-based championship and the 2020 F1 calendar features a record 22 races, leaving little room for other rounds to be added. The race takes place on a temporary course, causing significant disruption to the use of Albert Park, and Australia has no other circuits with the necessary FIA Grade 1 licence to hold F1 races.

Last November’s Rally Australia was cancelled due to bushfires in New South Wales. However the organisers of the Bathurst 12 Hours, which takes place at the Mount Panorama Circuit in the same state, have said their event on January 31st will go ahead.