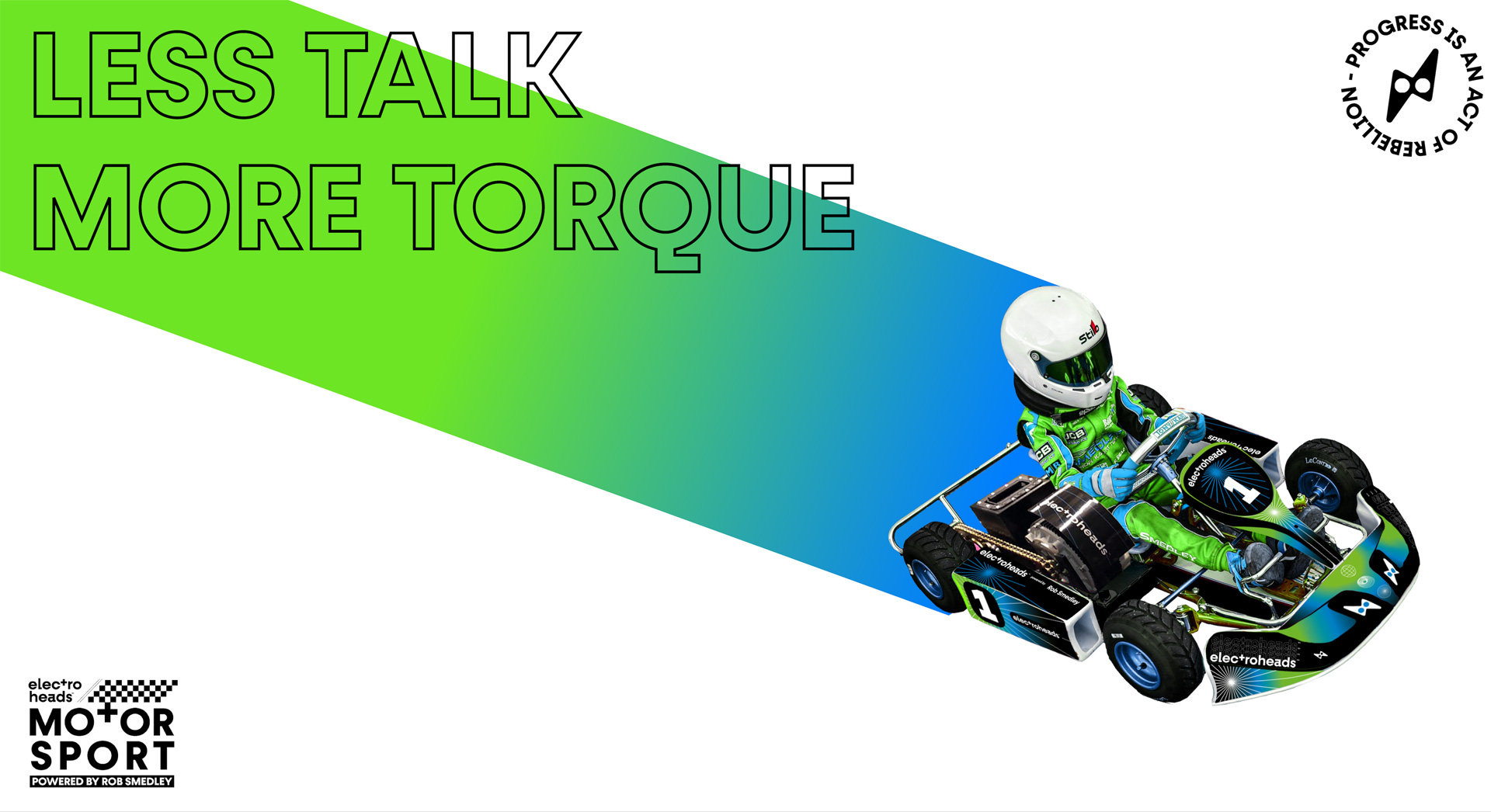 Former Formula 1 engineer Rob Smedley has launched a new electric karting series which he says will make it cheaper for first-time racers to enter motorsport.

World champion Lewis Hamilton said last year karting and other categories have become “too expensive” and that talented drivers who could reach F1 get leapfrogged by “wealthy kids”. Smedley believes his new Electroheads series can address that by using electric racing technology.

“As Lewis Hamilton himself said recently, racing has become too expensive and is not diverse enough,” said Smedley. “I totally agree.

“Through electrification we can change that. We will be the driving force to inspire, energise and thrill racers as they climb the ladder. It is cleaner, cheaper, faster and importantly, fairer.”

Smedley revealed the electric powertrain which will power the championship today. He says it will allow the karts to perform at least as well as their petrol equivalents but at a lower cost.

“For the next generation of racers, the era of the petrolhead is coming to a close,” he said. “The whole philosophy of the Electroheads group is to get digital natives to experience the unique awe of the electric revolution. Electroheads Motorsport is a critical part of that ambition.”

The karts will be introduced for the two youngest karting age groups – Bambino and Cadet – in the UK this year. They will feature use ‘F1-inspired technology’ to ensure a level playing field.