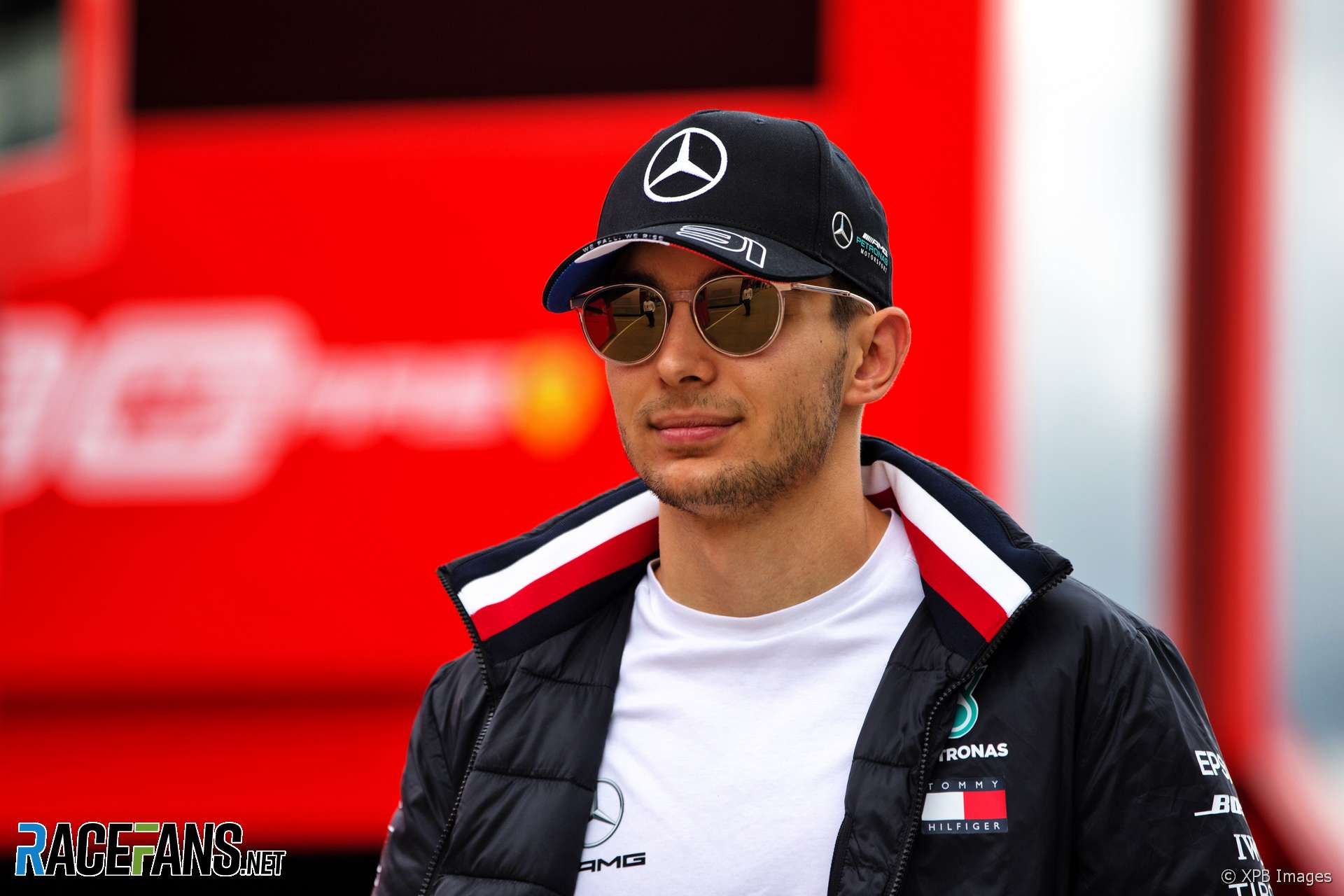 In the round-up: Esteban Ocon says Mercedes gave serious consideration to promoting him to their team alongside Lewis Hamilton for the 2020 F1 season.

👨‍💻👊 Fresh from his rally adventure, @ValtteriBottas has a short message for you all on his first day back in the office! 💙 pic.twitter.com/DJlNrdGp5u

Ocon on his new start at Renault (ESPN)

"Very close, and until the last moment there were discussions. But that's done now and I have to look ahead and what I have in front of me."

"One of the first signs of success for us is that we passed all our crash tests, and most of which we did at the first attempt rather than like last year where we failed many of them: even at the sixth attempt."

"Trident have snapped up German prospect Lirim Zendeli for the 2020 campaign, with the 20-year-old becoming their first driver of the new season."

"McLaren confirmed on Monday that Alonso’s ambassadorial role with the organisation expired at the end of last year, with nothing yet confirmed for 2020."

"Based in Moscow, the Children’s Karting Academy by Sergey Sirotkin is aimed at children aged between 5 and 15 years old. This will be run as part of the SMP Racing Academy, with successful graduates given the opportunity to step up to the RAF-SMP Racing Academy and possibly the full SMP programme."

"With the introduction of 18-inch rims in 2020, they knew that had they been given an entry in 2021, they would have been a year behind the rest of the grid in the learning process of the new tyres. This prompted discussions within Hitech to push on with a bid to enter the Championship early."

Which drivers will stay and who will go at the end of 2020? Join our poll and debate here:

Grosjean should have left this year so I really would be surprised if he’s still here in 2021. With Hamilton and Vettel it’s all very 50-50 – I can’t see either of them hanging around for much longer. Hamilton’s future seems more hinged on Mercedes future intentions and I’m not sure Vettel would ever be happy playing firm number two to Leclerc – which seems to be Ferrari’s intentions.

Raikkonen I think probably will be still around unless Alfa Romeo can find someone to replace him, as Giovinazzi is certainly not good enough to ‘lead’ the team. Kvyat will probably still be at Alpha Tauri for similar reasons – there’s not many in the Red Bull driver pool to take his place yet, but of the four Red Bull drivers… it’s probably him that’s next to go.
Adam (@Rocketpanda)