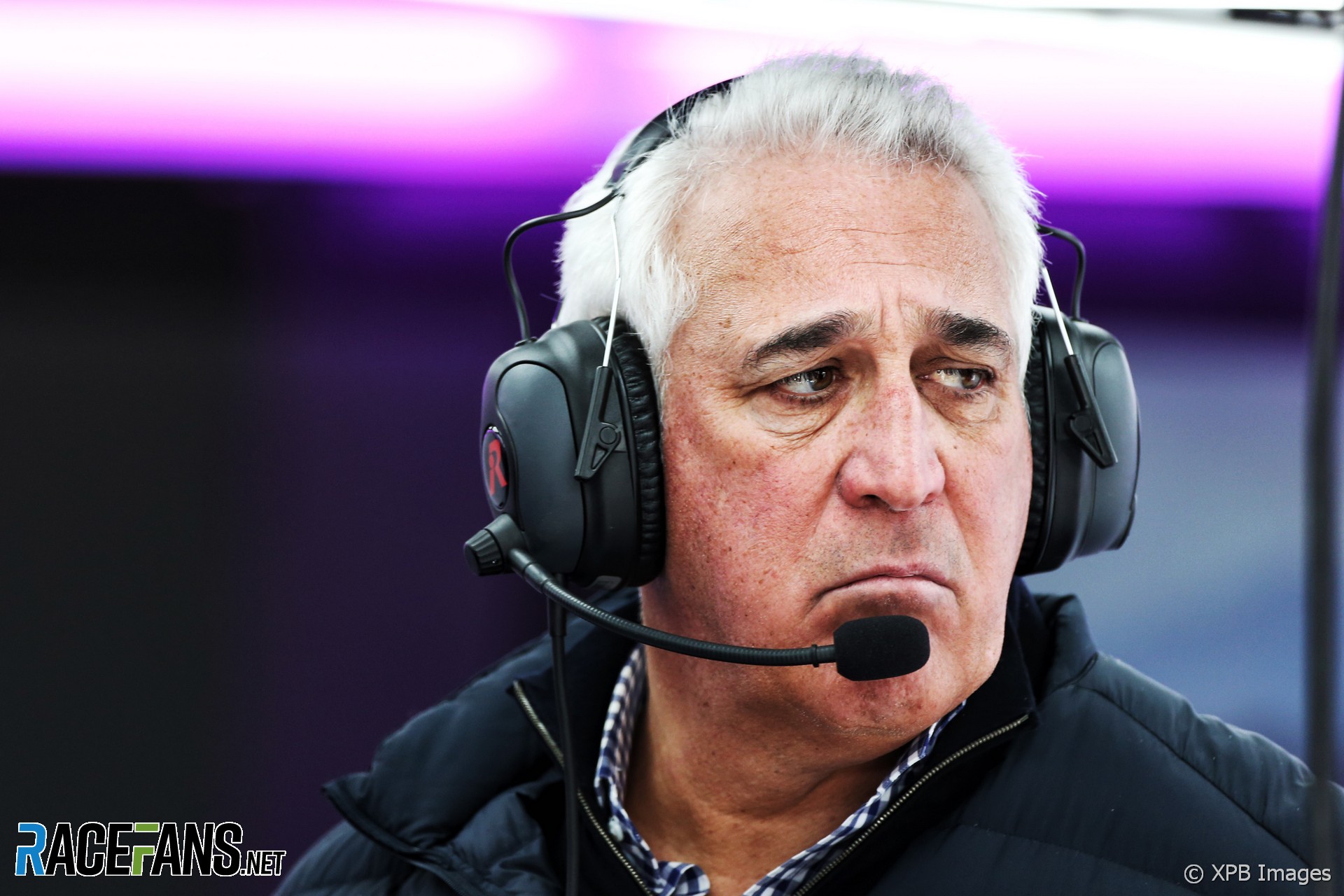 Szafnauer was asked what had changed since Stroll purchase the team:

The significant difference is Lawrence takes a much deeper interest into what’s going on in the team. More of understanding of all aspects of what we’re doing.

Whereas Vijay took more of a hands-off, laissez-faire view of the team only from a big picture perspective. Vijay liked the racing very much so you saw him at all the races. But he used to spend, up until the last year or two, maybe four or five days in the factory a year. Where Lawrence will come two, three days a week.

So, say, in a month Lawrence can be there eight to 10 days, whereas Vijay would be there five days a year. So that’s a significant difference.

We’re very pleased to welcome Australian 🇦🇺 teen @oscarpiastri to the #RenaultSportAcademy for 2020. Oscar won the 2019 Formula Renault Eurocup title and will be stepping up to @fiaf3 with @prema_team this year! • #RSspirit #Renault #FIAF3

"The 18-year-old from Melbourne took the 2019 Eurocup Formula Renault title, scoring seven wins and five pole positions. Joining the Renault Sport Academy for the coming season, he will be supported by the French manufacturer for his maiden year in Formula 3 competition."

"The win left Lawson's points advantage in the championship to 14 points over Igor Fraga, with Saucy sitting third in the standings." 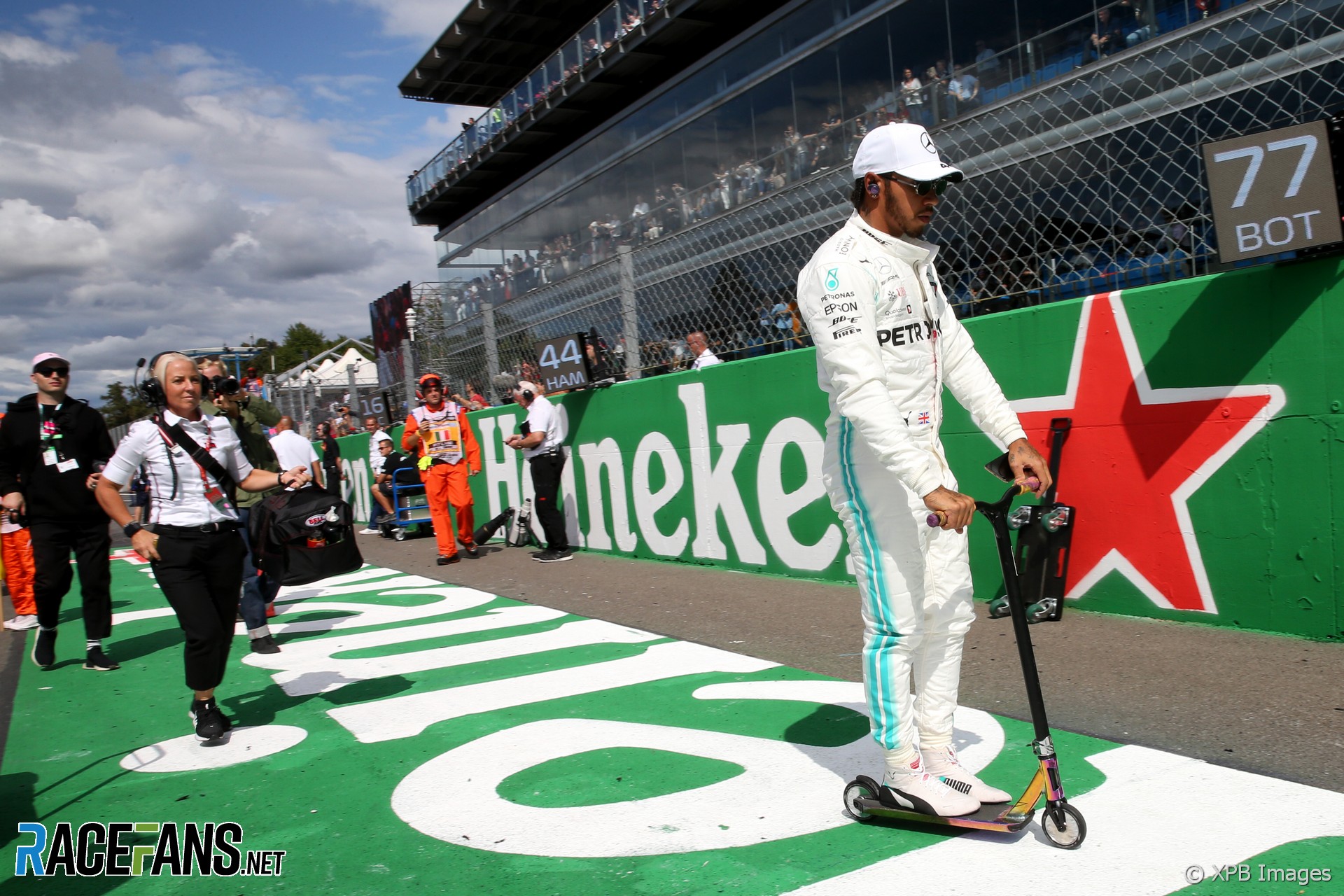 “Bono, my tyres are gone”
@Phylyp

Thanks to everyone who sent in captions last weekend and particularly Roth Man, JamieFranklinF1, Tommy C, Derek Edwards, JackySteeg and Jack whose entries were also very good.