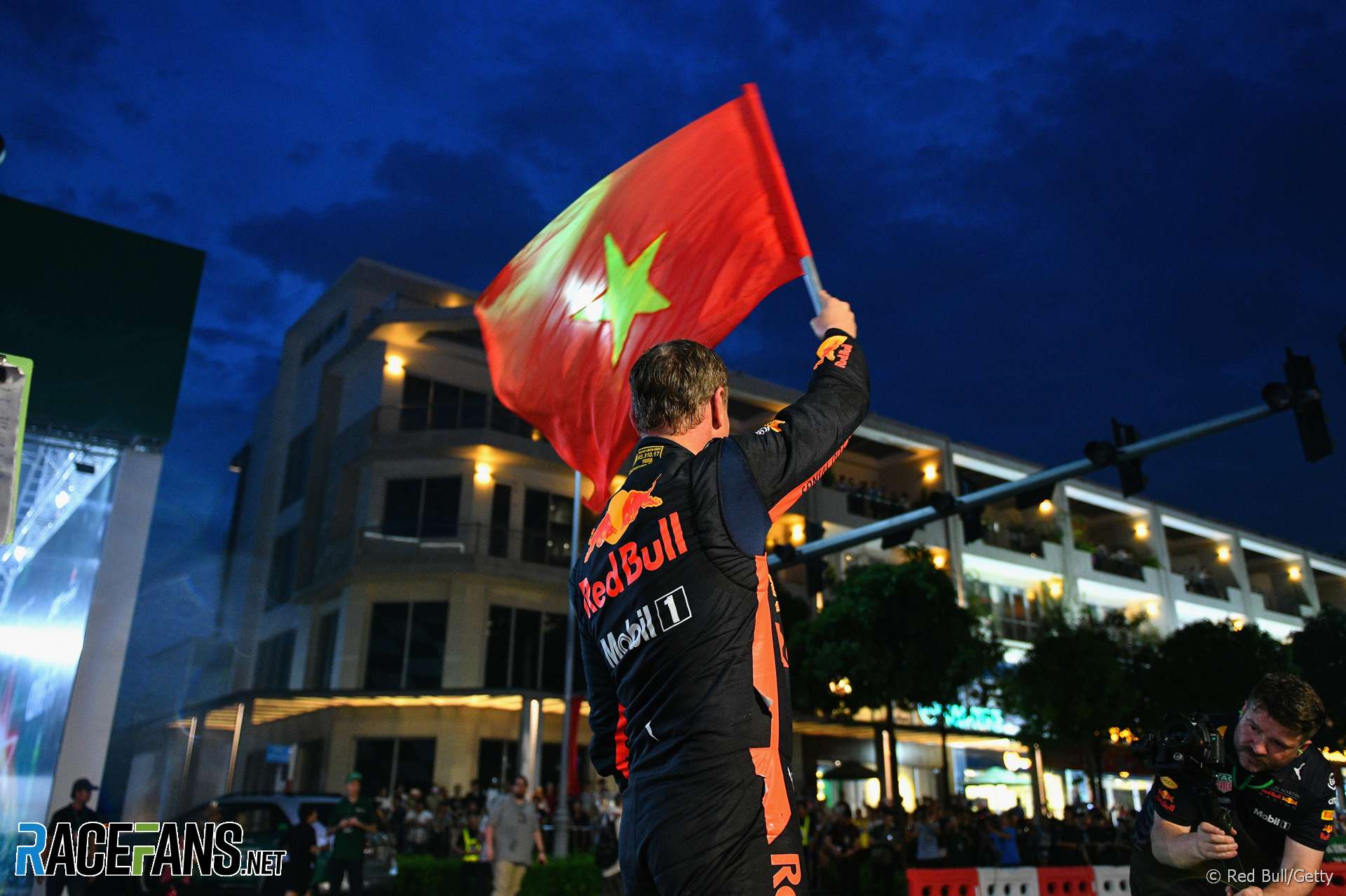 The promoters of Vietnam’s new F1 race are “actively monitoring” the potential threat the coronavirus may pose to the country’s debut on the world championship calendar.

Formula 1’s inaugural race in the country is due to take place in April at a new street circuit in Hanoi, not far from the country’s northern border with China. However the outbreak of the coronavirus, which originated in Wuhan, China, may put the race in jeopardy.

Over 300 people are believed to have died as a result of the virus, which has also claimed one life outside China. Yesterday Formula E cancelled its race in Sanya, China, which was due to take place on March 21st.

Vietnam’s race is scheduled to take place on April 5th, two weeks before F1 races in China. The Vietnam race promoters issued the following statement in response to a request by RaceFans:

“We are actively monitoring the situation as it develops. For now we don’t anticipate any significant impact on our April event. We will continue to work with our relevant authorities to closely monitor the situation.”

Last month the FIA said it was prepared to make alterations to its planned schedule of races in response to the coronavirus outbreak.