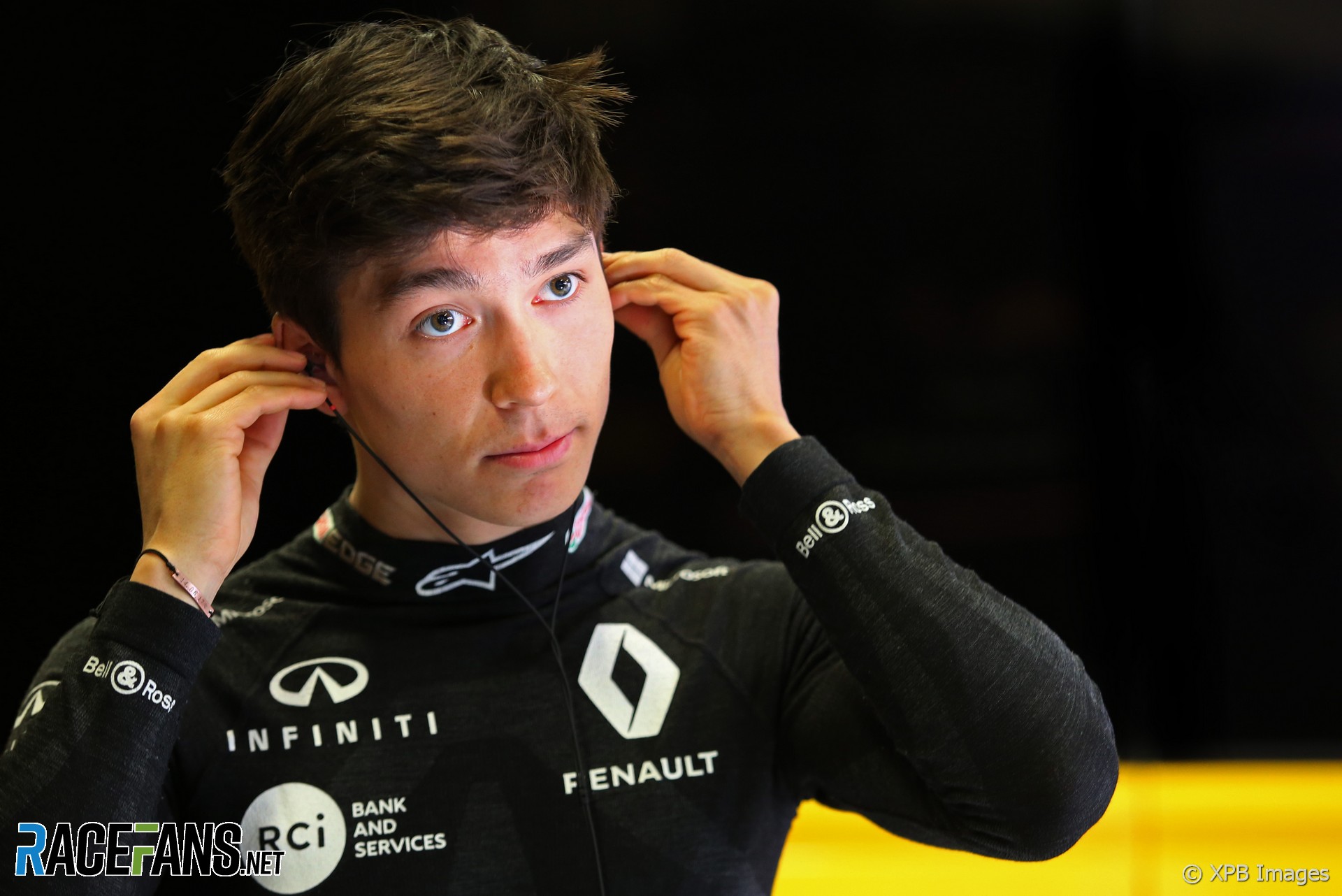 The 24-year-old will drive in one Friday practice session for the team this year. He will also work on their simulator programme and attend every race in case the team needs a replacement for regular drivers George Russell or Nicholas Latifi.

“Williams is a team with strong heritage, and continued longevity, and I’m looking forward to directly contributing to their development through my simulator and testing work,” said Aitken.

“It is obvious from what Jack has achieved so far he is a young driver with a great career ahead of him,” said deputy team principal Claire Williams, “and we believe he has the right credentials to reach the top in the sport. Jack has proved his ability in FIA Formula 2 and GP3 and we look forward to seeing what he can achieve as the team’s official reserve driver.”