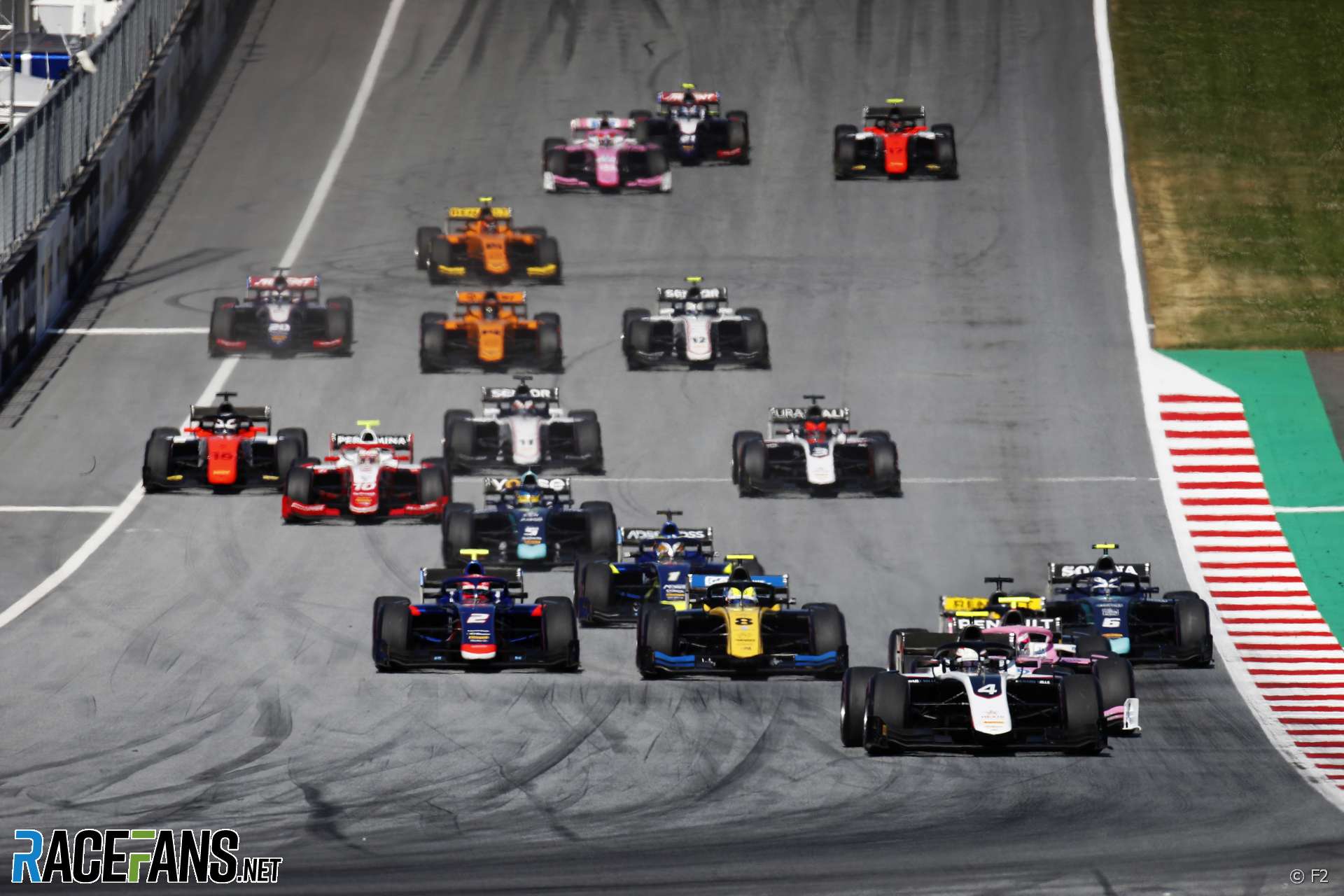 Five years ago Formula 1 introduced a new superlicence points system to govern who could and who couldn’t enter the sport.

Drivers cannot enter F1 now unless they score a total of 40 points over three years in different qualifying championships.

Has the superlicence points system changed F1 – and the junior championships – for the better? Has it raised the standard of drivers coming into the sport, and how has it affected the various ‘feeder’ championships?

The superlicence points system is designed to ensure that drivers who come into Formula 1 have at least a minimum level of ability and experience. The bar isn’t set unnecessarily high – for example, anyone who finishes in the top three in Formula 2 automatically qualifies.

While the system originally only applied to a limited number of championships, that has changed over time. Today it covers a broad range of series, starting with the upper echelons of kart racing, and including non-single-seater categories such as sports car and touring car racing.

The superlicence points system has made no worthwhile difference to the standard of drivers coming into F1. There wasn’t an influx of sub-par drivers in the years before it was introduced. However had it arrived a year earlier it would have prevented Max Verstappen from making his F1 debut. Would F1 really have been better off delaying the introduction of one of its superstar drivers?

The system has grown enormously complicated since its introduction and clearly over-values some championships compared to others.

Points are allocated as followed based on where drivers finish in the following championships:

Championships are only eligible if there are held on at least three different circuits (excluding karting championships). The number of points awarded are reduced on a proportional basis if the championship features fewer than 16 drivers. In series where cars are shared, drivers score points based on their FIA driver categorisation, with platinum and gold drivers earning the full points allocation, silver drivers 75%, bronze 50% and all others zero points.

Additional superlicence points can be earned as follows:

I didn’t think the superlicence point was necessary when it was introduced. Five years on, I can’t pinpoint any way in which it’s changed F1 for the better.

It is also transparently designed to favour certain championships over others. The most egregious example of this is surely the new Formula Regional Europe series, the winner of which gets 25 points, compared to the 10 on offer in the far more competitive Formula Renault Eurocup.

We saw something similar when the system was first introduced and GP2 (now F2) was valued much more highly than Formula Renault 3.5. The latter championship, which helped many excellent drivers reach F1, suffered a drop-off in entries and collapsed soon afterwards.

The superlicence points system is a classic example of bureaucratic over-reach. Yes, the FIA should ensure new F1 drivers are capable of handling their equipment. But it should be up to the teams to assess whether the drivers they hire are competitive enough.

Do you think F1 should keep the superlicence points system? Vote below and have your say in the comments.

Do you agree F1 should keep its superlicence points system?

56 comments on “Poll: Should F1 keep its superlicence points system?”