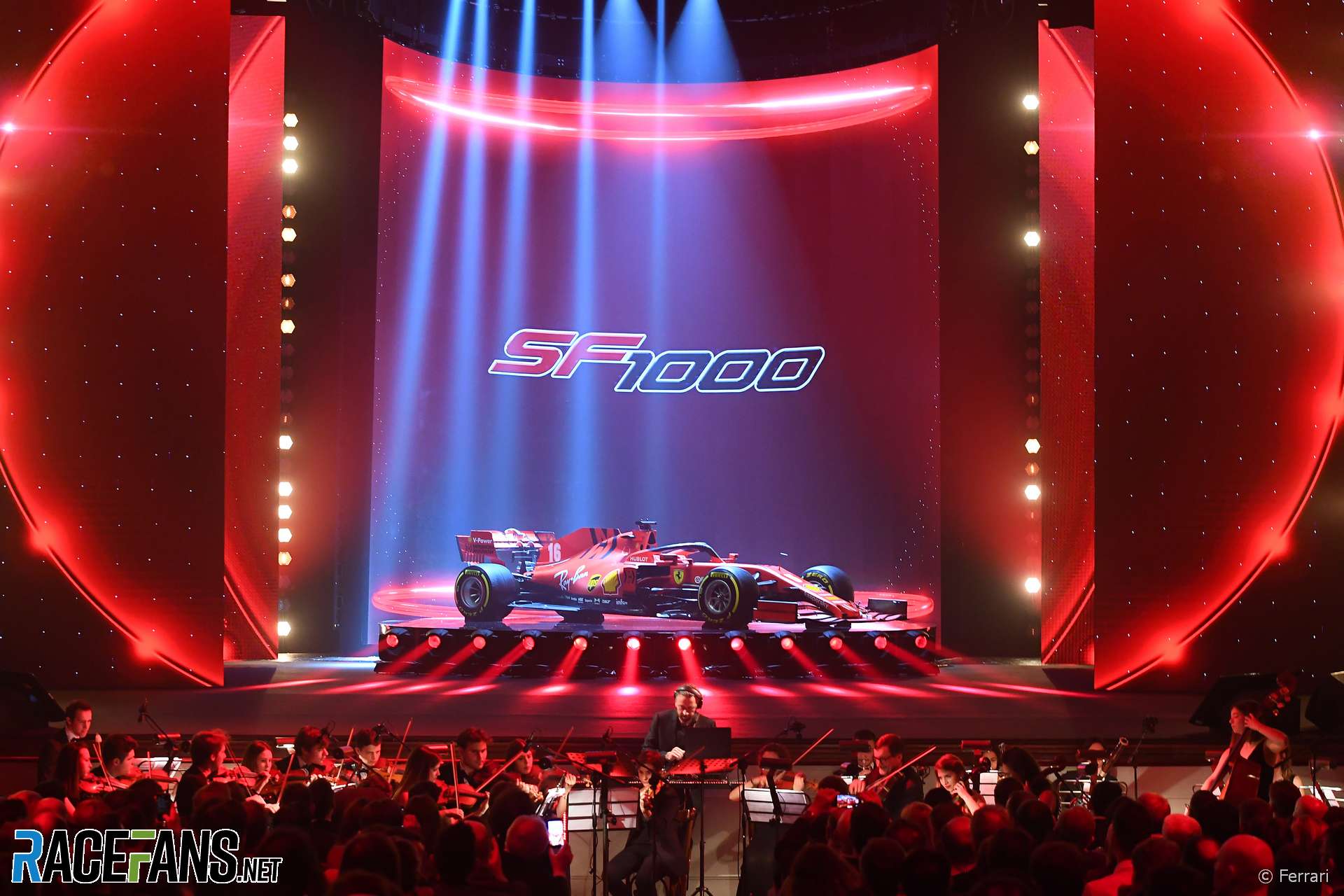 An Italian consumer rights group has threatened legal action against Ferrari and demanded the seizure of the new F1 car it presented on Tuesday, claiming it is unlawfully promoting tobacco products.

Codacons, a non-profit organisation which promotes consumer rights, says it is preparing legal action against Ferrari over the Mission Winnow logos which were displayed on the SF1000 when it was launched in Reggio Emilia.

Mission Winnow is an initiative backed by tobacco manufacturer Philip Morris International. While PMI has strongly denied the branding is intended to promote tobacco products, Codacons claim the Mission Winnow logos allows the manufacturer to circumvent bans on promoting tobacco in Europe and other regions.

A statement released by Codacons claims is has the backing of Italy’s Ministry of Health. “The Ministry’s opinion states that ‘the Mission Winnow brand used on the occasion of Formula 1 sporting events allows, through the links on the site of the same name, a promotion, albeit indirectly, to an important manufacturer of cigarettes and new tobacco products’,” it said.

“Strengthened by the decision of the Ministry,” said Rienzi, “we will start a legal battle against Ferrari, presenting a new complaint to the Antitrust and Ministry of Health, and we will ask the NAS to seize the new SF1000 single-seater presented in Reggio Emilia.”

Ferrari first ran the Mission Winnow logos at the 2018 Japanese Grand Prix. However it removed the logos and dropped the ‘Scuderia Ferrari Mission Winnow’ team name at 11 of last year’s 21 races, including the Italian Grand Prix.