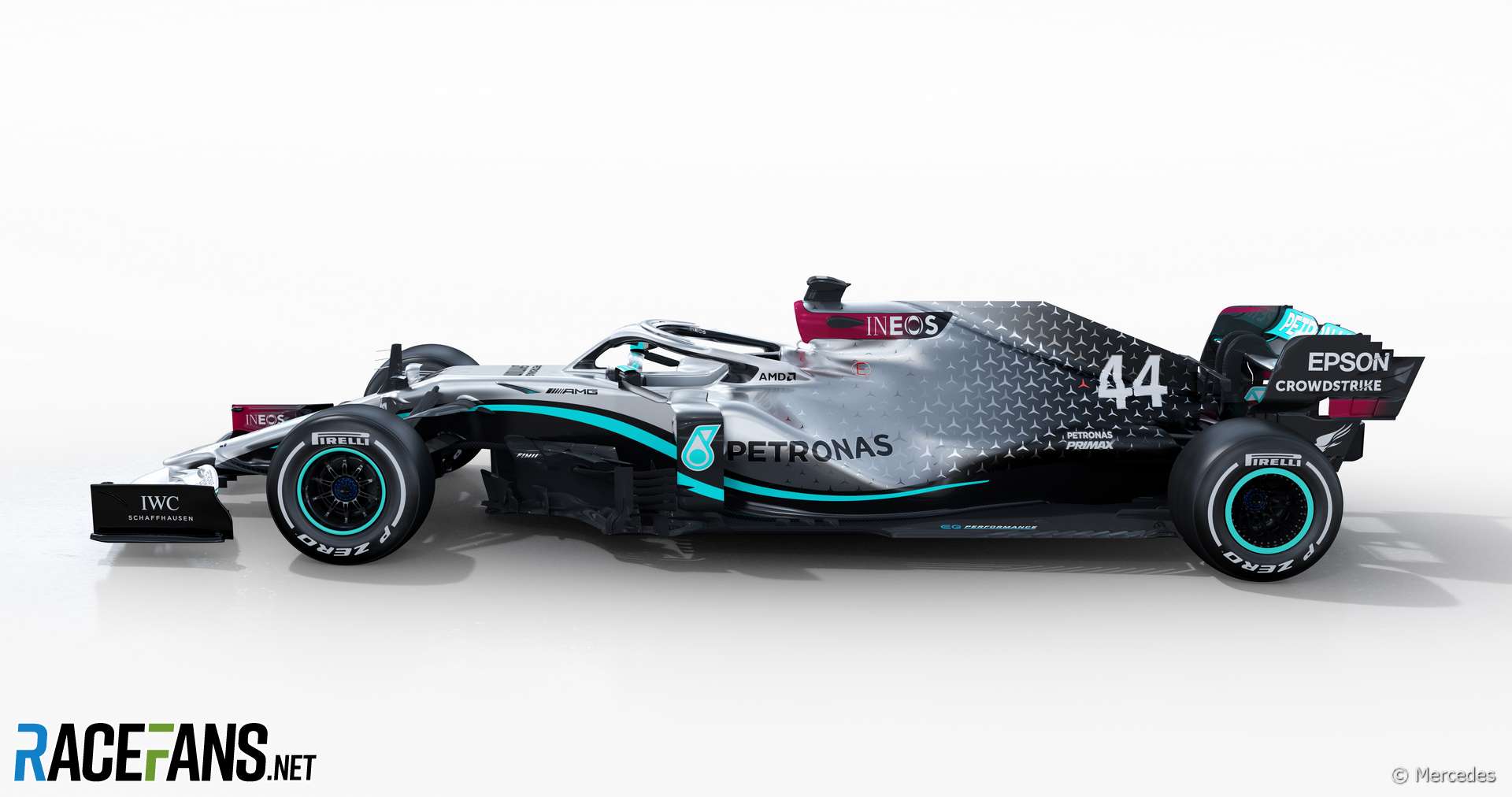 Mercedes says it has applied development techniques from its Formula E programme in creating its new power unit for the 2020 F1 season.

“Some of the development learning there has now fed back into Formula 1,” Cowell confirmed. “So from Melbourne this year, our Formula 1 hybrid system will benefit from our Formula E development work.

“This is exciting to see; in the past, we’ve seen gains from the Project One [road car] development feed back into F1, now we are also seeing Formula E engineering and manufacturing technology feeding back into F1.”

Cowell also revealed how the team has tackled the cooling problems it experienced with its power unit in 2019.

“At the beginning of last year, the cooling capacity of our car was insufficient, which resulted in some challenging races,” he said. “At the opening two races, when it became clear we didn’t have enough cooling capacity, we started working on proving out the Power Unit at higher temperature limits.

“By Austria we had managed to prove out an extra four degrees on the water temperature which helped make the Spielberg race slightly more bearable, but it was still a very painful weekend for the team. Since then, we have continued that trajectory, so we’re trying to contain the total heat rejection that needs to be cooled by the chassis cooling systems.”

Although the calendar has expanded to 22 races for 2020 – providing the postponed Chinese Grand Prix eventually goes ahead – at least one of the team’s power units will have to cover eight races, adding to the demand on its design.

[smr2020test]”For this year we are putting significant effort into making sure that all the cooling fluids on the power unit operate at a higher temperature,” said Cowell. “This increases the temperature difference between that coolant fluid and the ambient temperature that we are racing in, which increases the effectiveness of the cooling system.

“That’s a tough challenge though, because large parts of the engine are made from aluminium and the temperatures that we are operating at mean the material properties are decaying quite rapidly. Managing that over an eight-race distance power unit cycle is a tough engineering challenge but that’s what we are striving for.

“As power unit engineers we don’t just focus on crankshaft power, we also focus a tremendous amount on the packaging and reducing the overheads for the aerodynamicist, so that they can mainly focus on keeping the car planted through the corner.”