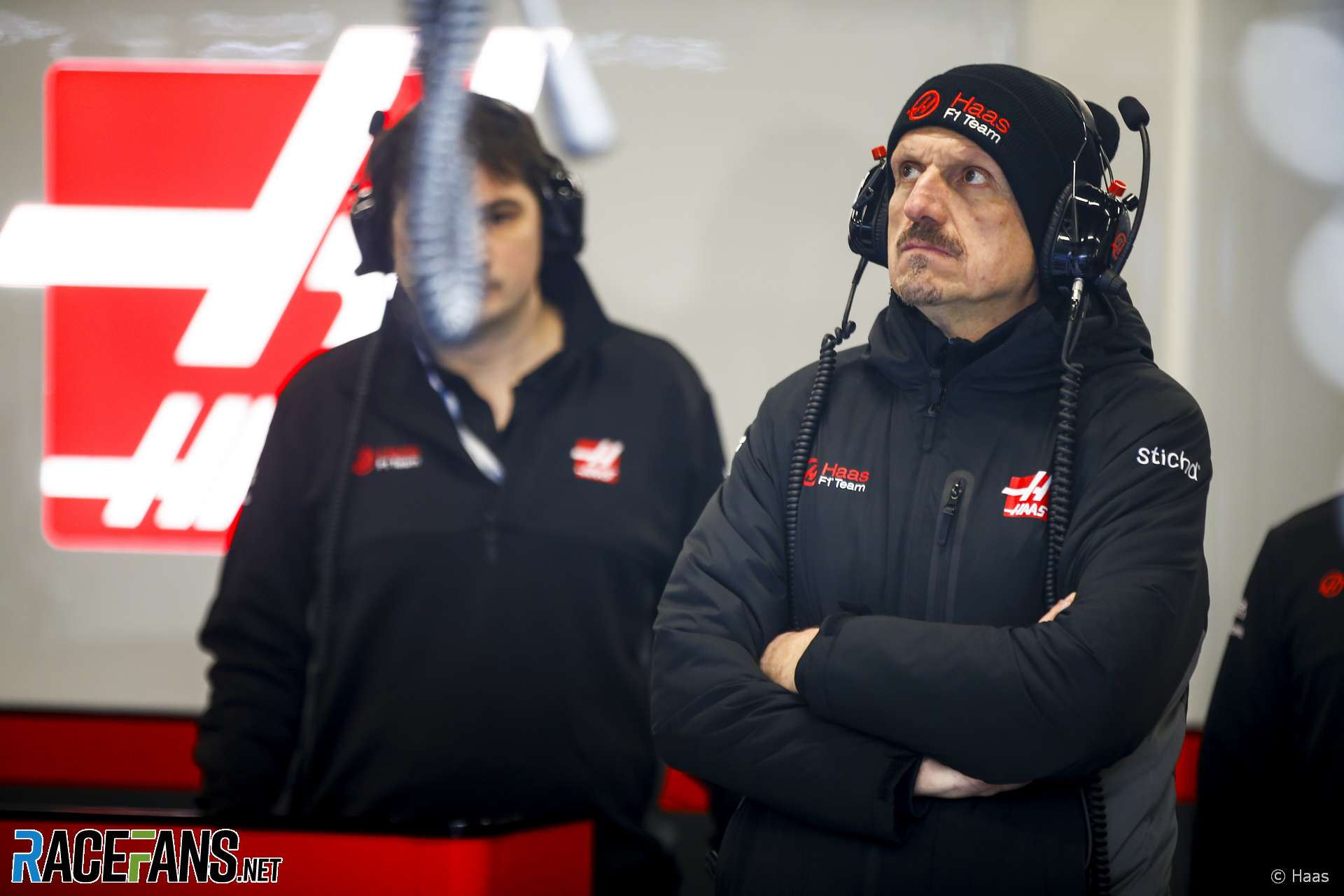 Two of Racing Point’s rivals have said the team has done nothing wrong by creating a car which closely resembles last year’s Mercedes.

[smr2020test]But one of them, Haas team principal Guenther Steiner, said Racing Point’s management had previously criticised his team for adopting a similar approach with Ferrari.

Haas courted controversy when it entered Formula 1 in 2016 with a car which fully exploited regulations which allowed it to obtain some parts from another team. Racing Point, which was known as Force India at the time, were among the teams who raised concerns over Haas’s approach.

Asked whether he felt vindicated by their rivals apparently adopting a similar approach with Mercedes, Steiner said: “Sometimes you have to think before you talk, I would say.

“Because maybe one day it’s your turn and then you cannot go against [it]. Because we all know they complained quite heavily a few years ago and now it’s going full circle.”

Steiner believes Racing Point has used last year’s championship-winning Mercedes W10 as the inspiration for its new RP20 because they already use some Mercedes hardware including their power unit and gearbox.

But he does not believe they have broken any rules. “What’s wrong with it?” asked Steiner. “The regulations are quite clear.

“I would put it like this: They use a lot of Mercedes parts in their car, so why would they go and copy Red Bull? It’s the same with us, we buy a lot of parts from Ferrari, so which car are we going to copy? I guess a Ferrari.

[f1tv2020testb]”I mean, if you would copy a Toro Rosso or a Red Bull we would be pretty stupid because we tried to invent something which isn’t there. So I think they are just doing what we are doing, just trying to get the best out of it and use that model.”

Teams may obtain some parts from rivals but are required to hold the intellectual property rights to other components, referred to in the rules as ‘listed parts’.

AlphaTauri team principal Franz Tost, whose team uses parts sourced from Red Bull Technologies which also supplies Red Bull, offered a similar view on the situation. He said Racing Point “went into the same direction of the development and they have came up to similar solutions” as Mercedes, but have done “everything within the regulations”.

Tost said it is inevitable that, as the technical regulations have been largely unchanged during the off-season, teams would converge on similar designs.

“There is no regulation change, therefore the teams copy other teams. That’s not new in Formula 1. This is since I know Formula 1.

“The key point is that you understand the philosophy as well. Because just to make the front wing and the nose similar doesn’t mean that the complete aerodynamics is working like in another team. You must really understand how the floor works, how the bargeboard are working, how the diffuser is working.”

Sergio Perez was third-quickest for Racing Point today, behind the two Mercedes drivers. “It looks they have a very fast car,” Tost admitted.