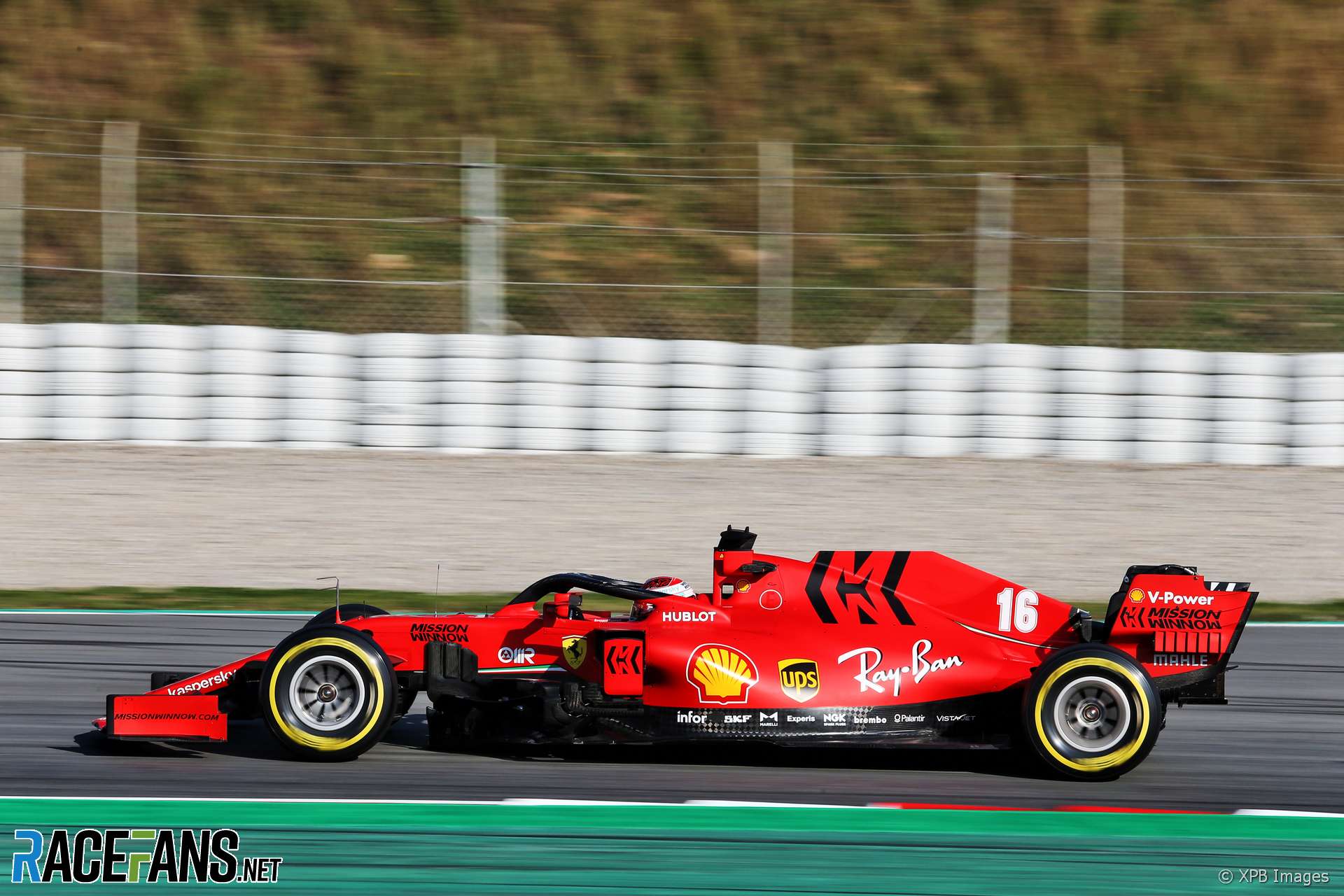 Ferrari is continuing to run the logos of Mission Winnow on its car despite an Italian consumer rights group threatening legal action over the brand last week.

The non-profit organisation Codacons called for the seizure of the team’s new SF1000 car after it was launched in Reggio Emilia eight days ago. Codacons claims the logos of the team’s title partner Mission Winnow, a Philip Morris International initiative, are intended to circumvent laws preventing tobacco promotion in Europe.

Philip Morris International’s vice-president of communications Tommaso Di Giovanni told RaceFans “this is not the first time [Codacons] has made such threats.

“In 2019 a similar complaint filed by the organisation was rejected by the Italian Antitrust Authority as ‘manifestly groundless’.” Last week Codacons claimed Italy’s Ministry of Health had recently endorsed its view that the advertising is intended to promote smoking products.

Ferrari launched its Mission Winnow branding at the 2018 Japanese Grand Prix. However health organisation in several countries raised concerns over the whether the branding satisfied legislation on tobacco advertising.

Ferrari replaced the Mission Winnow brand many times during last season. It eventually featured on the team’s car at just 10 of last year’s 21 races, including the Spanish Grand Prix at Circu it de Catalunya, where today’s test is taking place. However PMI say it will continue to appear on the car at times during 2020.

“Mission Winnow continues to be the title partner of Scuderia Ferrari,” Di Giovanni explained. “The 2020 livery will continue to feature the Mission Winnow logo and wordmark at selected F1 races.

“Our initiative has triggered a lot of curiosity, empathy and candor and it will continue to be a dialogue-opening platform for us. Regrettably, we know that some may have pre-conceived ideas about us and have expressed reservations about what they feel are our true intentions.

“Big changes start with an open, honest conversation. Mission Winnow is an initiative to encourage dialogue around positive change; our own and that of others. Through Mission Winnow, we want to let the world know how we have an ambition vision for the future; to share our pride in the transformation that the people of PMI have achieved so far and will continue to achieve.

“While we believe that our initiative fits with all applicable laws and regulations, we do not wish to create any controversy around our partnership with Scuderia Ferrari. As such, we may find alternative ways at certain races to show our support of Scuderia Ferrari and our winnowing spirit through the 2020 race season.”

The only other team on the grid which is sponsored by a tobacco manufacturer is McLaren, which has the backing of British American Tobacco. It is running the logos of BAT’s Velo brand this today, which the company describes as an oral product which contains nicotine but not tobacco.