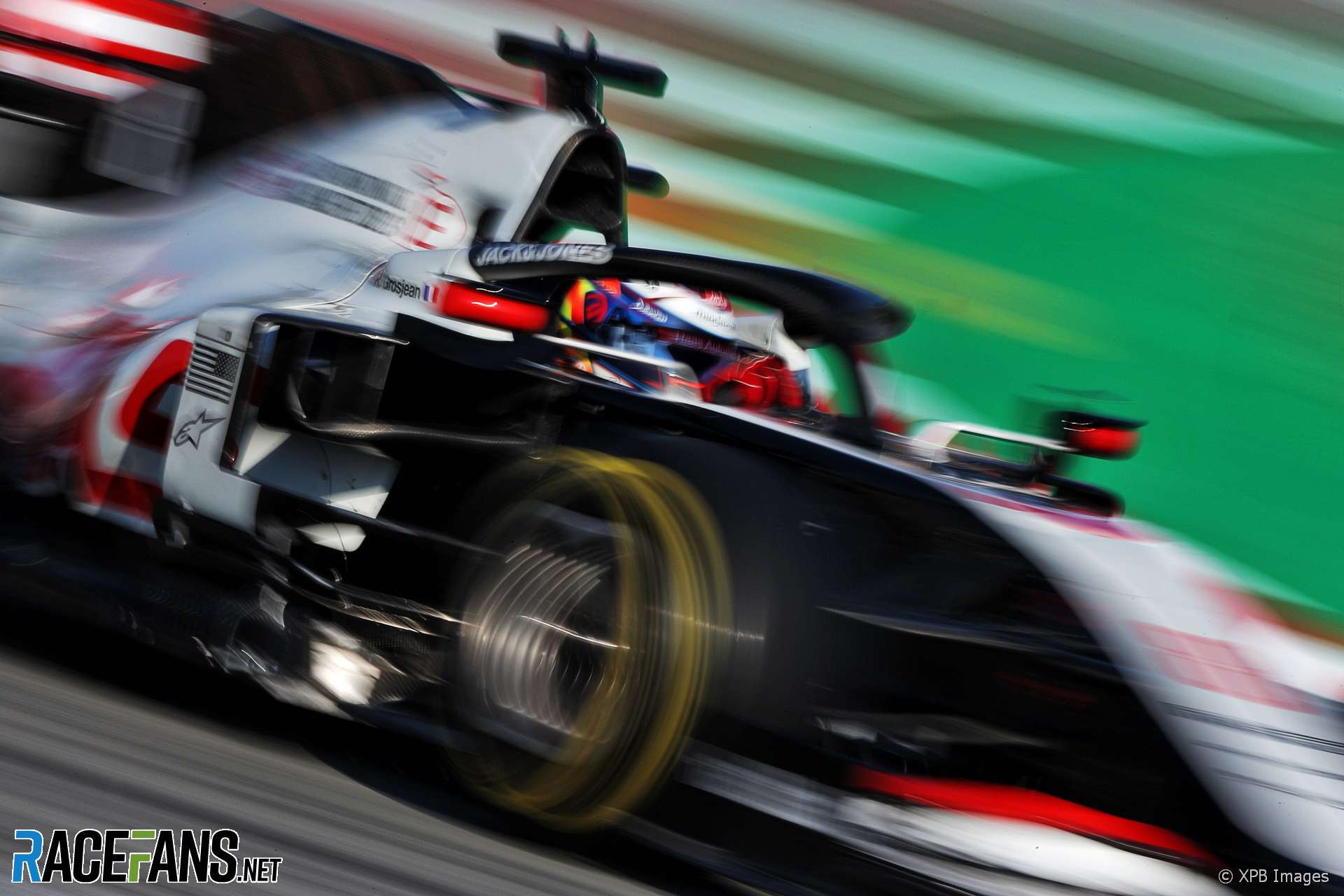 Racing Point technical director Andrew Green insists the flow of information between his team and supplier Mercedes is legal – but doubts all their rivals are obeying the rules.

[smr2020test]Formula 1 regulations allow teams to supply certain parts to their rivals. However all teams are required to hold the intellectual property rights to certain parts, and the sharing of information between teams is restricted.

Racing Point’s new car is modelled more closely on last year’s Mercedes, which has led to comparisons between their arrangement and that between Ferrari and its customer team Haas.

Asked by RaceFans whether Racing Point has become a ‘Haas mark two’, Green said: “The bit that really upset, and still upsets, us about what goes on is the transfer of information that can and does happen between the big team and the small that’s circumventing the regulation.”

The FIA ruled on the extent to which teams can share information in 2015 following a query submitted by Mercedes, ahead of Haas’s debut in F1. But Green believes it is still a problem.

Asked how the FIA can control the exchange of intellectual property between teams, Green said: “We’ve had these conversations with the FIA many times.

“It makes sense for us to be supplied with some hardware, and it’s only a limited amount of hardware. This is not whole car hardware, this is just some some parts beyond what we’ve always had from Mercedes. It’s taking that and turning it to our advantage, doing what’s best for us.

“But what we don’t like is when people try to circumvent the regulations.”

Although the rules were changed following the stewards’ ruling in 2015, Green isn’t convinced they are being complied with. “We all know what was happening. And whether it’s still happening or not, who knows, because we don’t get a straight answer.”

16 comments on “Haas are ‘trying to circumvent the regulations’, Racing Point claim”