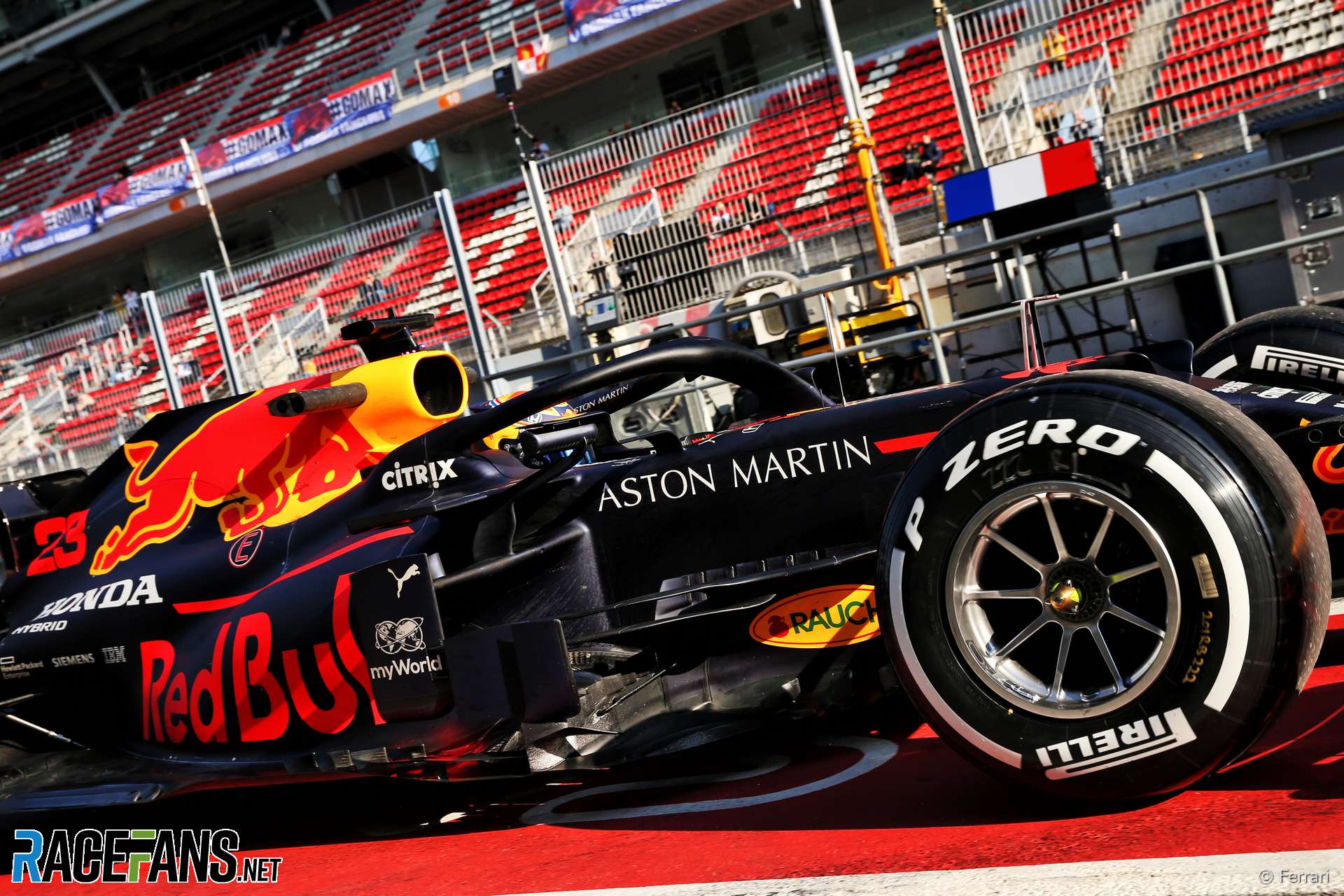 Pirelli will give each team two sets of a new prototype tyre at next week’s test.

The tyres feature a modified construction designed to withstand the higher forces Pirelli anticipates will be generated by the new the banked corners at Zandvoort, which will host the Dutch Grand Prix.

Renovation work at the circuit is due to be completed by the start of March, two months before F1 returns to the track in May. Steep banking is being constructed at the Hugenholtzbocht (turn three) and Arie Luyendijkbocht (turn 13).

The corners will be banked by around 18 degrees. This compares to the relatively shallow 9.2 degree banking at Indianapolis, where Formula 1 infamously suffered a series of tyre failures during its 2005 grand prix weekend, which led to just six cars taking the start.

Formula 1’s official tyre supplier had previously said it could not design a specific tyre for Zandvoort and would supply its regular tyres, imposing suitable limits on camber and pressure. However Pirelli’s head of Formula 1 and car racing Mario Isola said they had decided to develop a special tyre for Zandvoort after analysing the data supplied by the circuit.

“This prototype has been designed with a slightly different construction because we are still analysing data coming from Zandvoort,” he said. “We made some analysis on the banking and the plan is to use these tyres with a slightly high pressure.

“So in preparation [for] that and because we are not fully aware of everything – we don’t have final data on the circuit, on the Tarmac roughness and so on, the idea is to test a slightly different construction here.”

Pirelli is yet to announce its compound selections for the race. It may decide not to nominate the special tyres for the race and use its regular constructions.