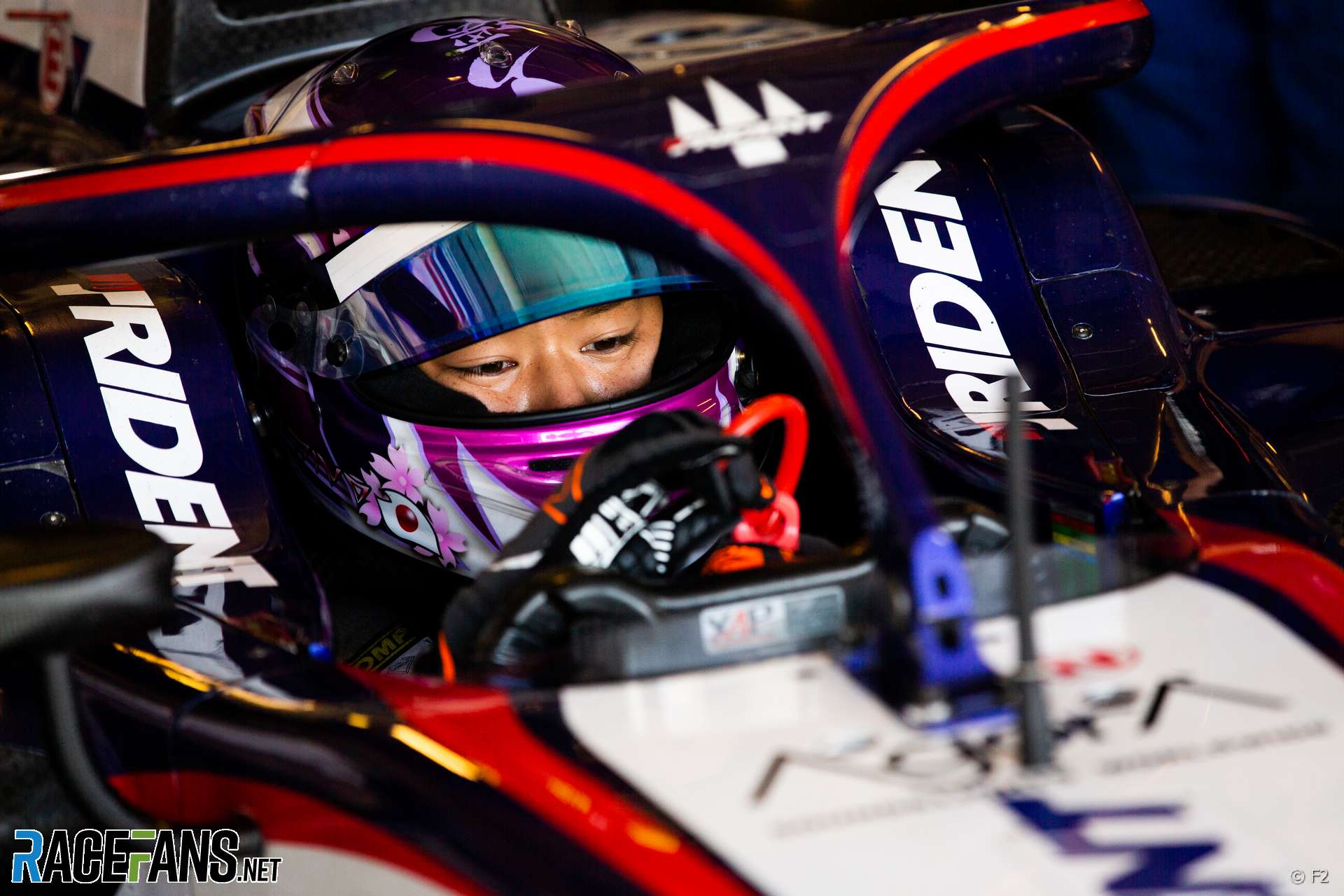 Trident has confirmed Marino Sato as one of its two Formula 2 drivers this year. The team’s other seat is the only vacant spot left in this year’s championship.

Sato, the reigning Euroformula Open champion, is the tenth driver to be confirmed on this year’s F2 grid who has not previously completed a season in F1’s most prominent junior championship.

“I really appreciate everyone who’s involved to make this happen,” said Sato. “To be racing in here will mean a lot for me, and of course for the future as well so can’t wait to get started.”

Team manage Giacomo Ricci described Sato as “a young driver with limited experience in a very competitive championship like ​​Formula 2.

“Our technical staff was positively impressed by the quality of his work in the post-season test carried out at Yas Marina last December and will provide its best efforts to help him grow up during the season.”