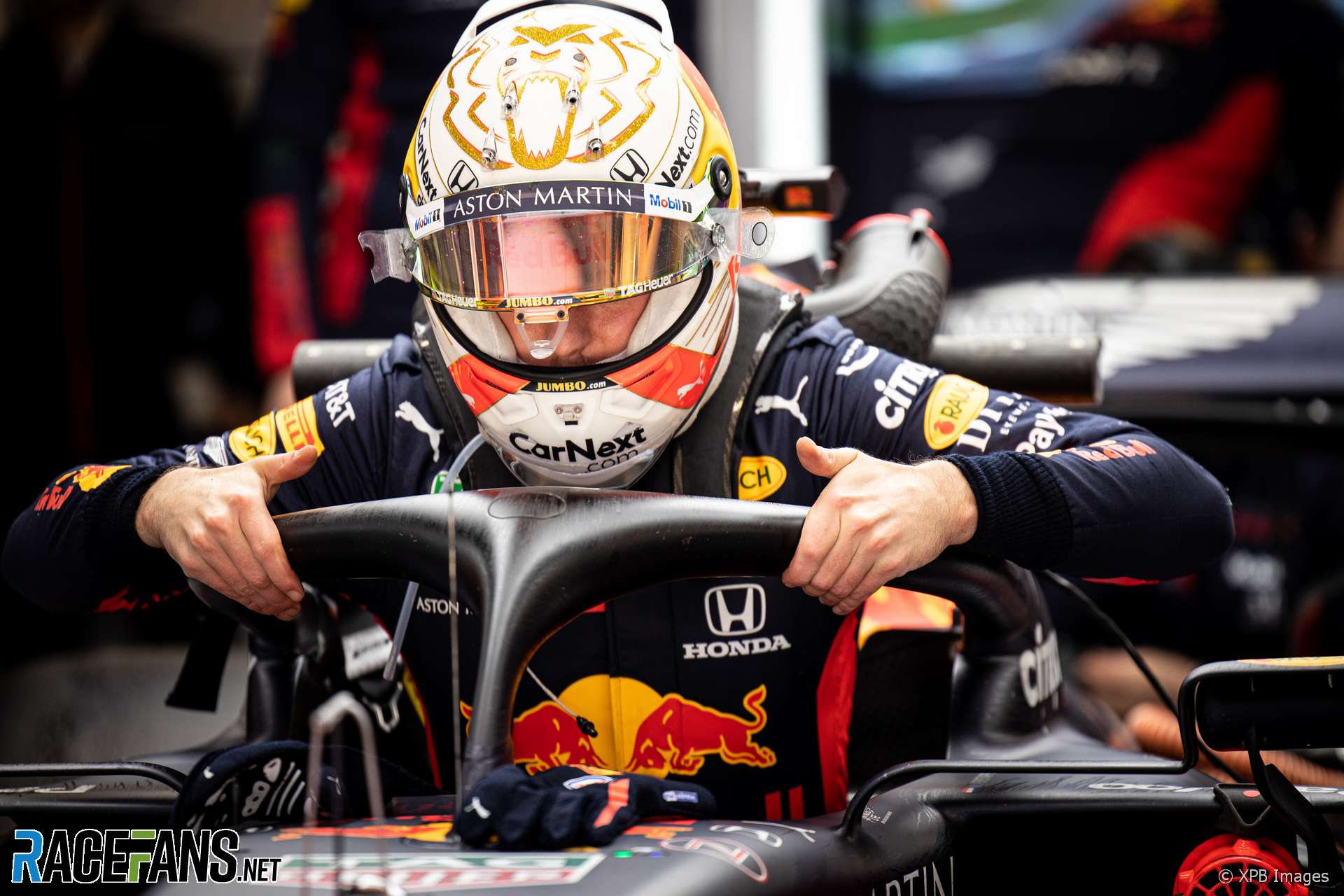 Red Bull will follow the trend for splitting test days between its drivers after Max Verstappen was ‘nearly worn out’ on the first day of last week’s test.

[f1tv2020testa]Verstappen single-handedly covered 168 laps – the equivalent of more than two-and-a-half 66-lap race distances – on Wednesday at the Circuit de Catalunya.

Horner said first day of testing had been “really strong” for the team: “170 laps I think is the most we’ve ever done on day one in Barcelona.

“We nearly wore the driver out. It’s almost three times a grand prix distance. But it was a very, very positive day.”

Last year the team allocated each driver a full day in the car throughout testing, and did so for the first two days of testing last week. However it has confirmed Verstappen and Alexander Albon will share the car on each of the final three days of testing, which begins tomorrow.

Speaking to F1 TV during last week’s test, Horner admitted the team’s engineers “prefer having continuity over a whole day with just one driver in the car.”

“Sometimes it can break the rhythm by by switching drivers halfway through,” he explained. “But the kind of mileages these cars are doing now, you cram as much as you can into into the two half-days. And therefore, having that flexibility and the ability to change your drive is at lunchtime is is a positive thing.”

Verstappen’s 168-lap day was the busiest for any individual driver during last week’s test, and one less than the highest single-day lap count last year, set by Sebastian Vettel in his Ferrari.