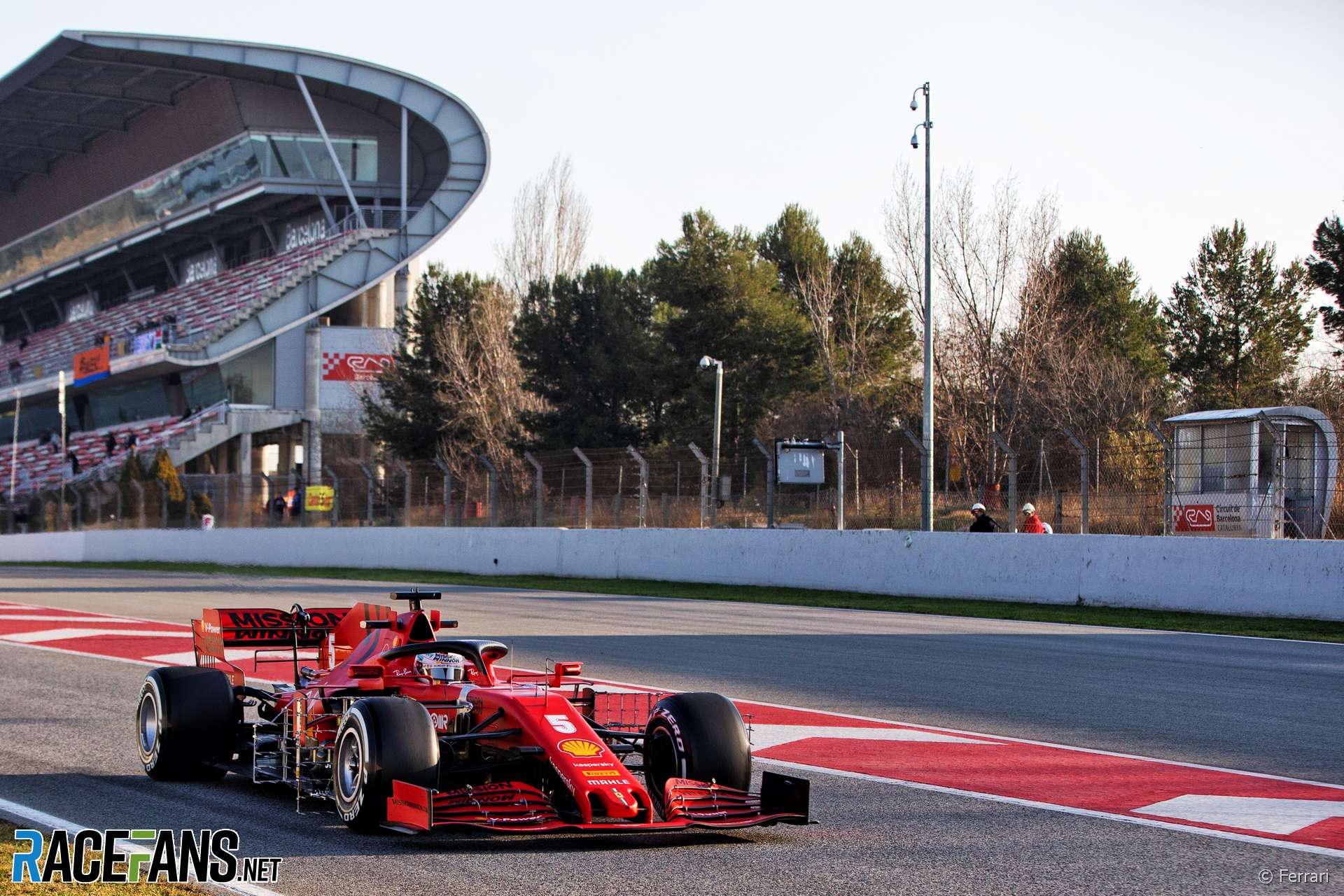 Sebastian Vettel says he would appreciate a change from Formula 1’s regular venue for pre-season testing, the Circuit de Catalunya.

[f1tv2020testa]The track outside Barcelona has become F1’s regular home for pre-season testing. Vettel, who is starting his 13th full season of F1, stressed he enjoys the track, but said he is also keen for some variety.

“I’d probably enjoy testing on a different track,” said Vettel. “Nothing against Barcelona. But it’s just we’ve been here for so many times.

“I don’t mind, it’s quite a challenge for the drivers to explore the car together with the engineers. I enjoy that part of the job as well. As I said if it wasn’t always for the same corners, then maybe [I’d enjoy it] a bit more. But it’s part of the drill.”

The last track other than the Circuit de Catalunya to hold a pre-season test for the full field was Jerez in 2015. Paul Ricard, which returned to the F1 calendar in 2018, has been mooted as a potential alternative.

However there would be drawbacks in visiting the French circuit instead, according to Toro Rosso team principal Franz Tost.

“I prefer here,” he said in Spain last week. “Ricard from the corners, from the surface, it’s not so optimal as here in Barcelona.

“And the weather it could be good there but I have been a couple of times in Ricard with very, very cold [conditions]. The Mistral [wind] in summer, it looks like in winter as well, but very cold and I didn’t have so good experience in the past.”